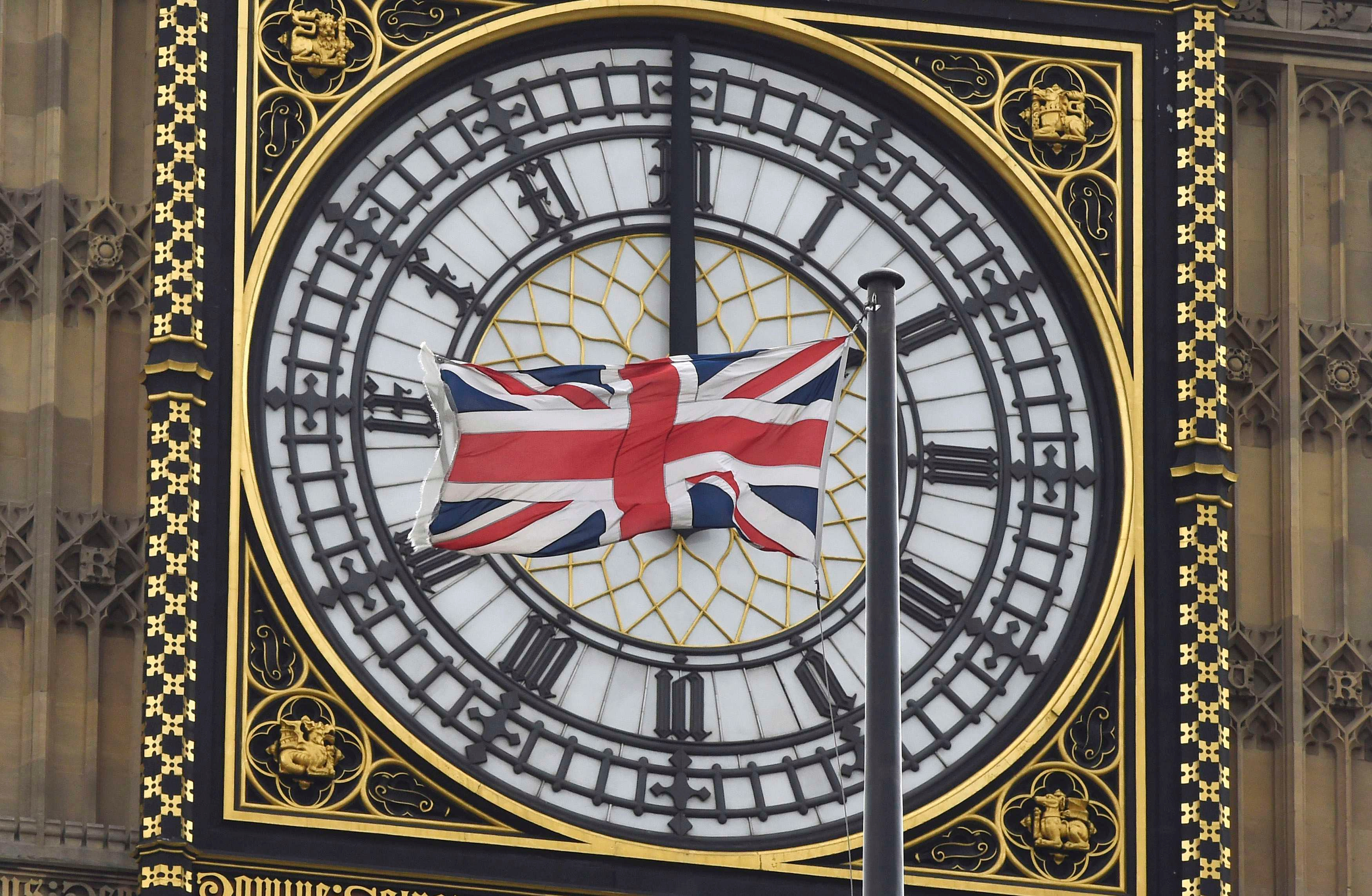 The UK outsourcing company is finding out investors don’t like surprises in a usually predictable industry. Delays in a big Transport for London contract and post-Brexit jitters could see profit before tax be 13 percent below its target, and make its balance sheet look strained.

A British Union flag flutters in front of one of the clock faces of the 'Big Ben' clocktower of The Houses of Parliament in central London, Britain, February 22, 2016. REUTERS/Toby Melville/File Photo - RTSEM41

Capita said that it expects to take on one-off costs for delays in implementing a congestion charge system for Transport for London, the government owned body responsible for the capital’s transport system, and also warned that its asset management division had been hit by the outcome of the UK’s referendum on EU membership.