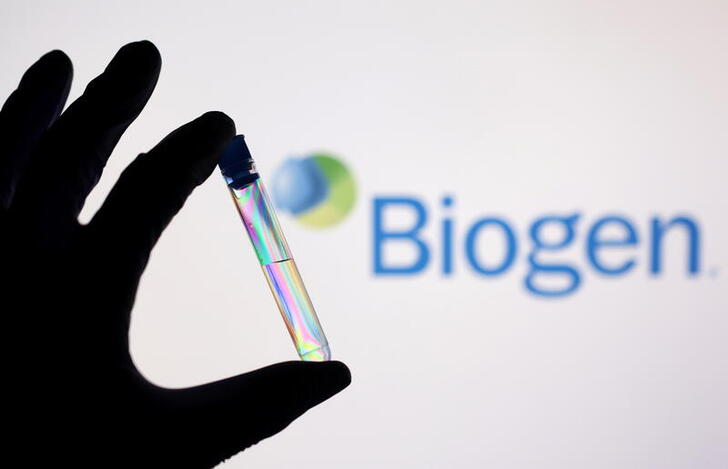 No wooden horse.  Drug investors are worried the preliminary U.S. government decision to restrict payment for Biogen’s new Alzheimer’s treatment is a Trojan horse that presages more sweeping limits on medical spending. But the decision is unlikely to be a precedent given how much is exceptional in this story.

The U.S. Food and Drug Administration’s approval of the drug in June went against an advisory panel that concluded there was insufficient evidence of its efficacy. A U.S. government watchdog said in August it would review the approval process. Meanwhile insurers have been reluctant to pay, and doctors to prescribe it, so Biogen cut the price of the drug by about half. Each of these steps is unusual.

True, the potential cost is worrisome. An effective Alzheimer’s drug might reap $20 billion annually. But the first step is figuring out if the drug benefits patients. Limiting reimbursement to those in trials will increase pressure to show that it does. With Biogen’s stock 25% below its price prior to approval, investors seem to think this is the final chapter. (By Rob Cyran)

A test tube is seen in front of displayed Biogen logo in this illustration taken, December 1, 2021.