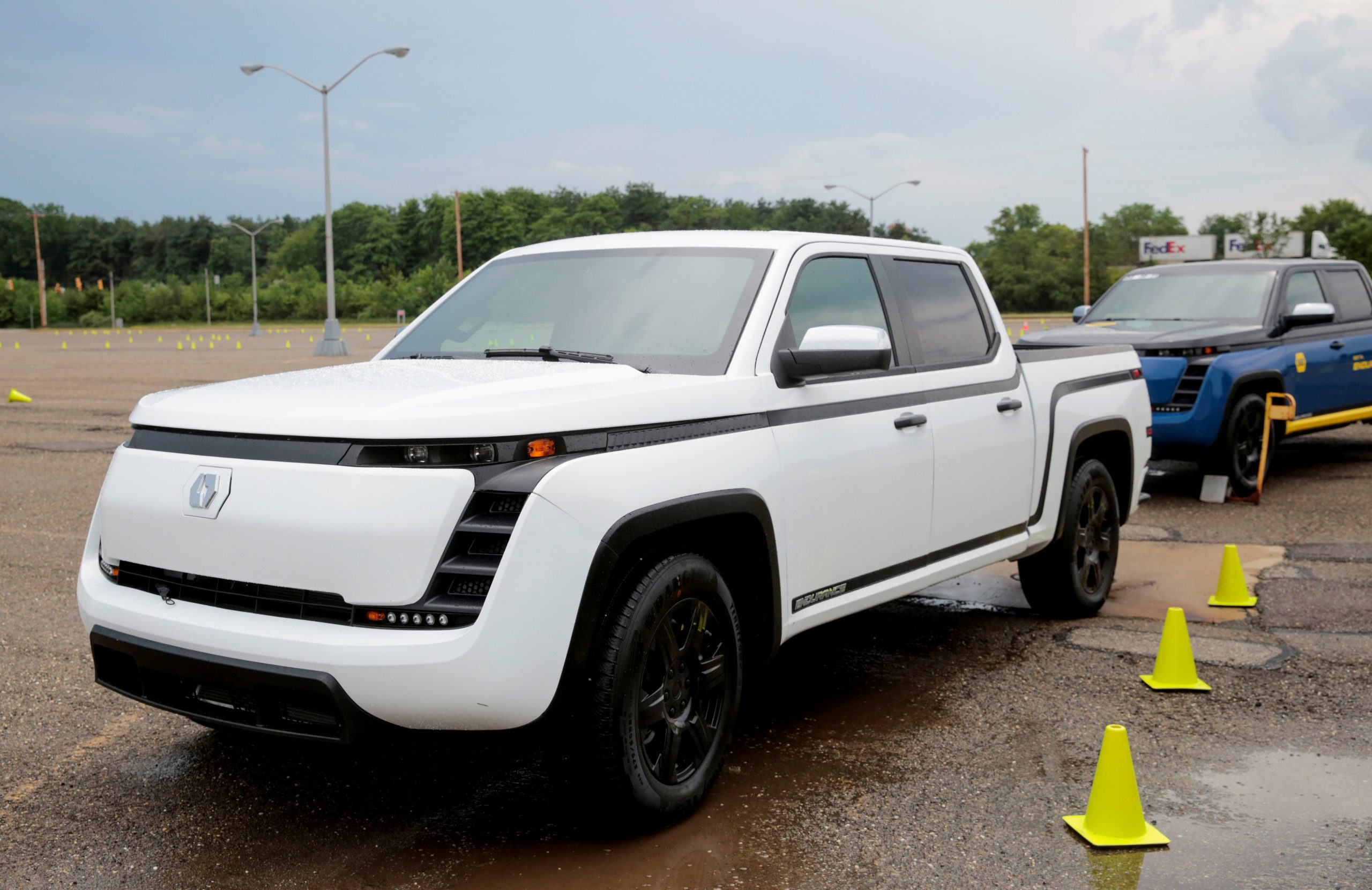 Diverging lanes. Electric-vehicle startup Lordstown Motors is having a rough ride. Compare it to peer Nikola: both were targeted by short sellers, both are subject to investigations by the Securities and Exchange Commission, yet they are moving in opposite directions. After a week when some electric-vehicle makers’ shares soared, Lordstown is a reminder that volatility swings both ways.

Lordstown’s shares fell some 14% on Friday after it reported production delays; Nikola is up around 12% since Nov. 3, the day before earnings. The two EV hopefuls, both the subject of withering critiques by analysts at Hindenburg Research, have ditched their founding chief executives, shaken up their businesses, and announced new partnerships. While Nikola has moved closer to delivering its semitrucks to customers, though, Lordstown said supply chain issues will push back deliveries of its Endurance pickup.

Investors are clearly in the market for an EV success story in the vein of Elon Musk’s Tesla. Lucid’s shares skyrocketed after it made its first deliveries. Rivian Automotive saw an explosive stock-market debut. Lordstown has yet to prove it can get off the starting line. (By Jonathan Guilford)

Savvy administration. CVC is bulking up in the fund administration business. Amsterdam-listed Intertrust on Friday said it’s in talks about a 1.6 billion euro takeover by the buyout firm, which owns rival TMF Group. Both companies are based in the Netherlands and would together control about 30% of the Dutch market for administering accounts for funds, companies and securitisation vehicles.

The difference probably reflects Intertrust’s humdrum average annual sales growth of just 3% in the last two years; the broader industry is expanding at twice that rate. Once owned by Blackstone, the company’s shares had slipped below its 2015 initial public offering price of 15.50 euros. CVC’s offer of 18 euros a share, 43% above Thursday’s closing price, looks relatively appealing. (By Karen Kwok)

Animal spirits. Toning down the world’s largest spectacle of consumption to avoid a clash with Chinese President Xi Jinping’s common prosperity drive and environmental goals was never going to be an easy feat.

For the $456 billion Alibaba, the 11-day shopping fest held this month was an awkward mix of flogging $84.5 billion worth of discounted iPhones, lipsticks and more, while playing up the company’s environmental and social responsibilities. Instead of broadcasting to the world a real-time tally of shopping transactions, for instance, the company opted for a live-streamed fundraising for an elephant reserve, Reuters reported. Still, the splurge looked conspicuous against China’s supply chain disruptions, electricity shortages, fresh virus outbreaks and broader macroeconomic woes.

Alibaba’s efforts failed to strike the right balance. Just a day after the festival ended, an opinion published by Chinese state media blasted it as a “worship of turnover” that stimulated “low-level” consumption incompatible with the country’s development. As each year passes, the festival may be less important to the company’s bottom line. Calling it off completely is the best thing to do. (By Robyn Mak)

A Lordstown Motors beta version of its all electric pickup truck, the Endurance, is seen at the Lordstown Assembly Plant in Lordstown, Ohio, U.S., June 21, 2021.