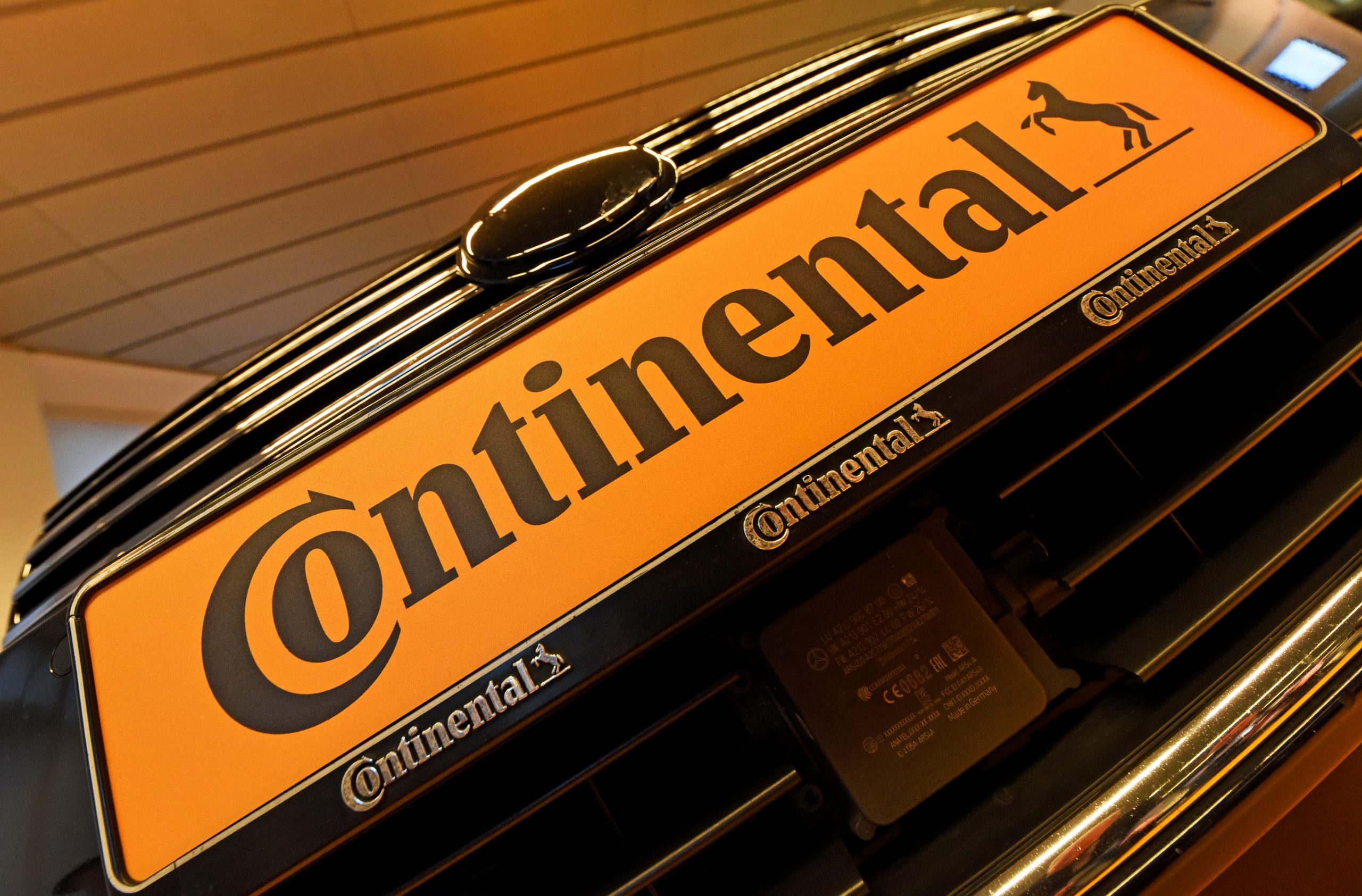 Doing the splits. Continental, which recently hived off its engine unit, is now considering a four-way breakup, Manager Magazin reckons. The split, which would divide the Hanover-based group into automotive, autonomous driving, tyres and industrial units, could see its equity valued at 40 billion euros to 45 billion euros. That’s up from the current 18 billion euros, according to the report, and would mean its valuation jumping from 0.6 times 2020 sales to 1.5 times.

That might seem bold. But Continental’s tyres and industrial units, when benchmarked against peers, could justify multiples of perhaps 1.3 and 2 respectively, suggesting a combined 24 billion euro value. The biggest question is the autonomous driving division. Value that at a tech-style 10 times 2020 sales, and it could be worth 17 billion euros. Applying Continental’s own 0.6 times multiple to the rump auto business does get you to an enterprise value of 49 billion euros, or 45 billion euros less debt.

There are challenges. Separating the automotive unit from its autonomous counterpart may weaken the core business and destroy value. Still, the more Continental’s lowly valuation comes under the spotlight, the harder it will be to resist a breakup. (By Neil Unmack)

Practical choice. Chinese travel giant Trip.com is blazing a trail for an industry under fire for its notorious culture of driving employees too hard. Starting in March, the online-booking operator will allow staff to work outside the office for two days a week, the country’s first tech company to introduce such a hybrid policy as standard.

Trip’s bold decision sets it apart from bosses enamored with 996 – a common practice of working from 9 a.m. to 9 p.m. six days a week. But the company’s six-month trial provided evidence that productivity is not necessarily at risk: 93% of the 1,600 participants felt more efficient. Besides saving on office rent, such a move could help companies like Meituan, Pinduoduo and Bilibili reduce the risk of drawing Beijing’s ire after recent headline-grabbing deaths of ill-treated or overworked employees.

Conglomerate miscount. Even a distinctive diversified business model is no match for Covid-19. Australia’s Wesfarmers has defied the odds for years by making the most of its sprawl, but slashed its dividend on Thursday after net profit slumped 14% in the six months through Dec. 31. Investors erased some 7.5%, or A$4.6 billion ($3.3 billion), of market value.

Boss Rob Scott said that all things considered, the results showcased the conglomerate’s strength. While the chemicals and workwear divisions did grow earnings before tax, the far larger retail operations tumbled across the board because of forced store closures, supply-chain snags and labour constraints. Most notably, the Bunnings hardware chain that accounted for some 70% of operating profit suffered a rare decline, of 1.3%.

Scott is undeterred, saying he’ll keep pursuing deals that deliver long-term value. He’s also confident, partly because of the company’s size, in his ability to manage inflationary pressures and shoppers buying more online. As shareholders around the world grow increasingly frustrated by ungainly corporate structures, however, the Wesfarmers case just got harder to make. (By Jeffrey Goldfarb)