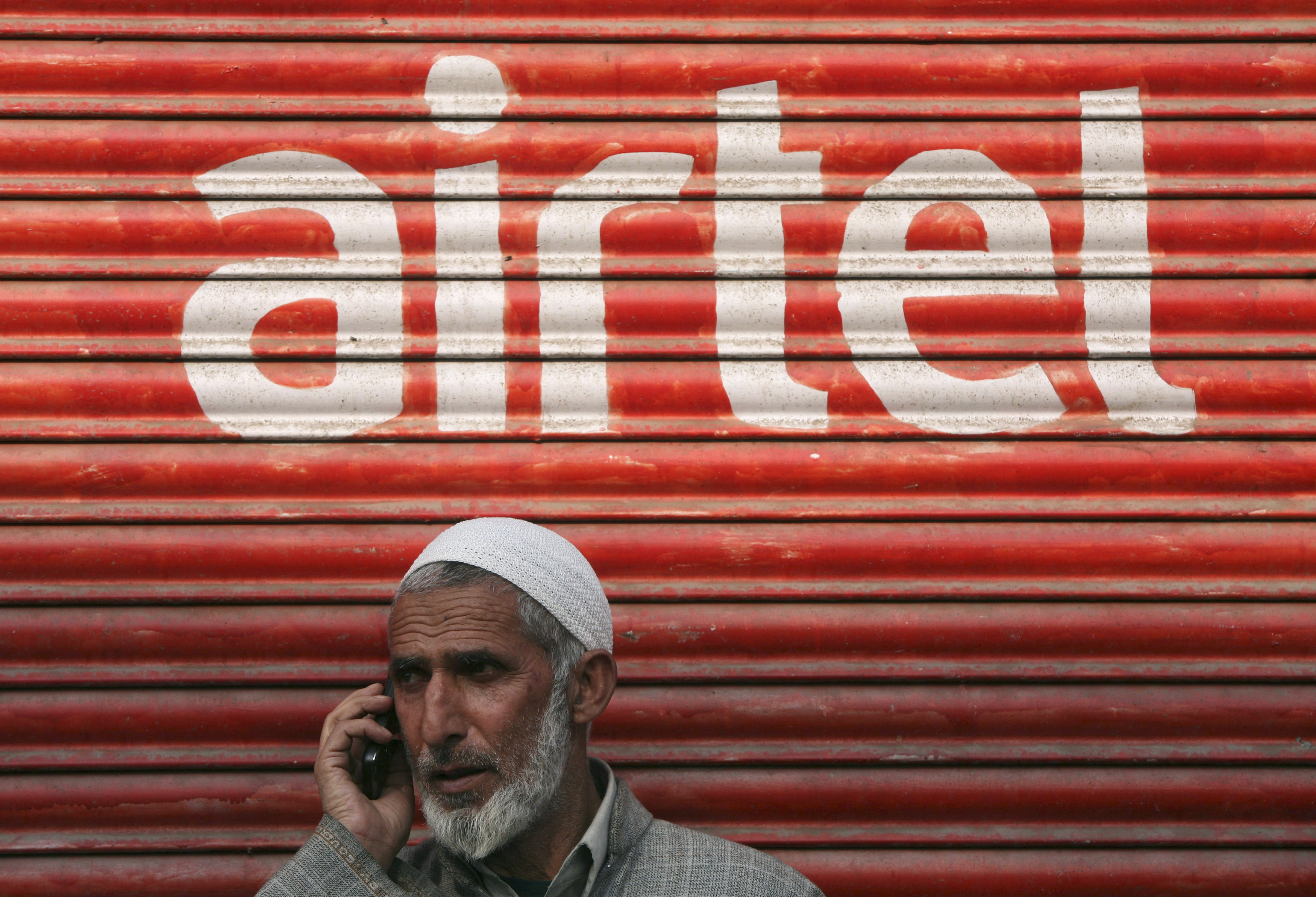 Long distance. Bharti Airtel is dialling up the differences. India’s second largest telecom operator by subscribers announced plans for a rights issue to raise 210 billion rupees, about $2.9 billion. It puts the $44 billion group on a stronger financial footing to weather an ongoing price war and face a 5G rollout. Shares will be offered at a not-too-large discount of 10% to Friday’s closing price, and the deal is underwritten by top investor Sunil Mittal Bharti. It underscores a solid position in a cutthroat industry.

Number three operator Vodafone Idea is clinging on to 255 million subscribers but is straining under net debt of more than 11 times its EBITDA in the year to March 2020. It also faces a funding crunch by December if it doesn’t refinance or find new strategic investors. Backers Kumar Mangalam Birla and Britain’s Vodafone are demanding a minimum floor price for data after Reliance Industries’ Jio took the top position by offering dirt cheap deals. With the widening funding gap between rivals, Bharti’s plans tee up a duopoly. (By Una Galani).

A man speaks on his mobile phone in front of an advertisement for Bharti Airtel along a road in Jammu February 8, 2012.