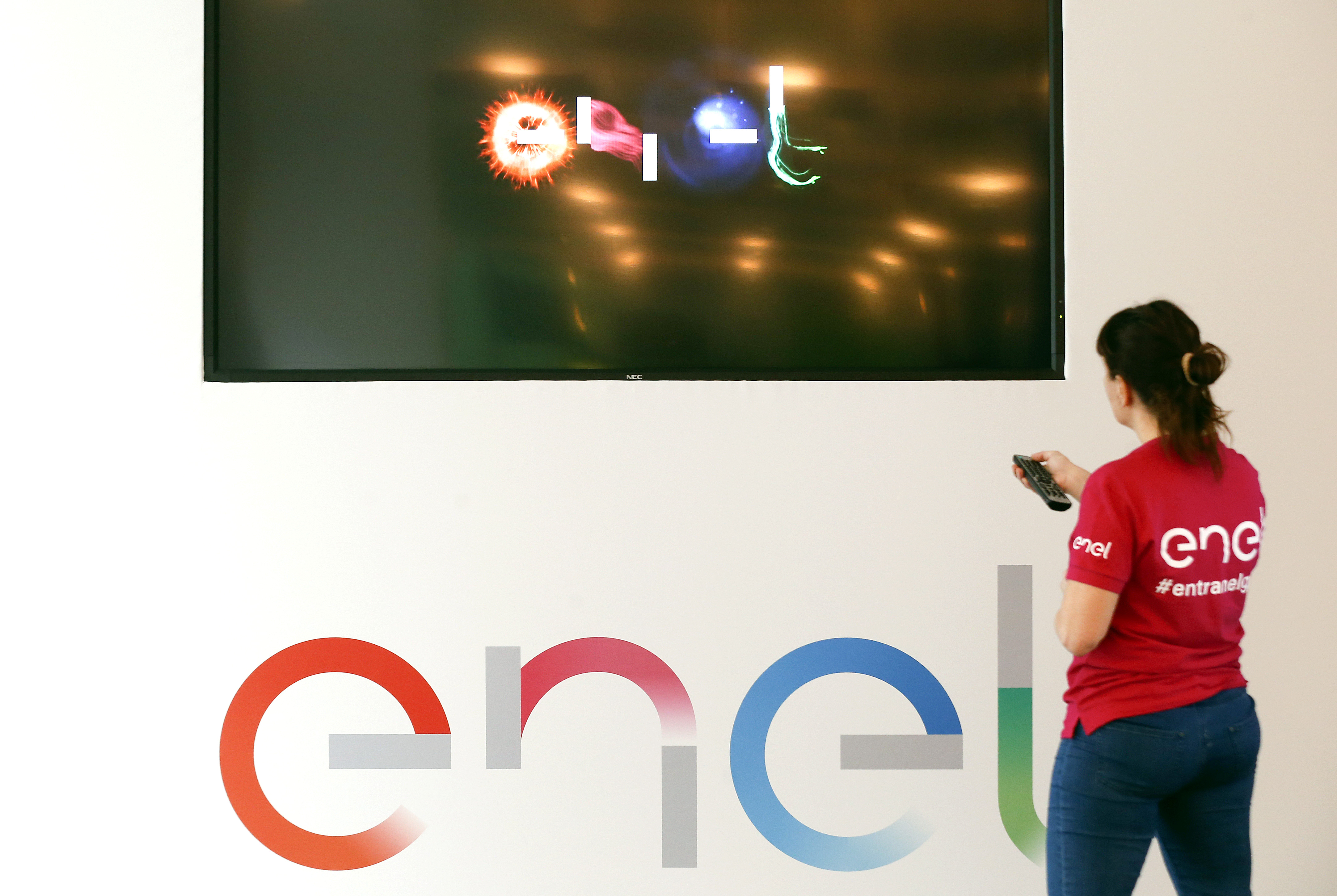 Utility bill. Enel is paying handsomely to get its foot in the fintech door. The 70 billion euro Italian utility is shelling out up to 361 million euros for half of payments firm Mooney. Including debt, the deal values the Italian group, currently owned by private equity outfit CVC, at nearly 1.4 billion euros. Financial services operator Intesa Sanpaolo is scooping up the other half.

There’s logic to Enel veering off its beaten path. Mooney already processes 20% of all its bills. Bringing the payments processor in-house will help that ratio climb, presumably bringing efficiencies. Intesa, meanwhile, gets access to Mooney’s 20 million customers. At nearly 8 times next year’s probable sales, however, they’re both paying for the privilege. The comparable multiple for 15 billion euro Italian payments firm Nexi is 7 times. Enel’s shareholders, rather than its customers, may be the ones grumbling about their utility bills. (By Ed Cropley)

Christmas miracle. Beleaguered Australian wealth manager AMP is ending a terrible year on a bit of a high. Its shares are down 40% since the start of January; it ousted former Chief Executive Francesco De Ferrari in April and failed to sell first the entire company and then a 60% stake in its real-estate and infrastructure-investing division to Ares Management. New boss Alexis George, though, has managed to best her predecessor by striking a deal with the U.S. investment firm.

Granted, it’s only for A$7 billion ($5 billion) of infrastructure debt, not majority ownership of the entire A$59 billion of assets managed by the PrivateMarketsCo unit that Ares was chasing earlier. But George, the former ANZ deputy CEO who joined in August, has squeezed A$428 million, a decent 6% of assets, out of the buyer. AMP could earn up to A$150 million more, too, depending on how the funds perform under new ownership. The almost 7% Friday morning jump in AMP’s stock shows shareholders welcome the festive consolation prize. (By Antony Currie)