4 May 2022 By Breakingviews columnists 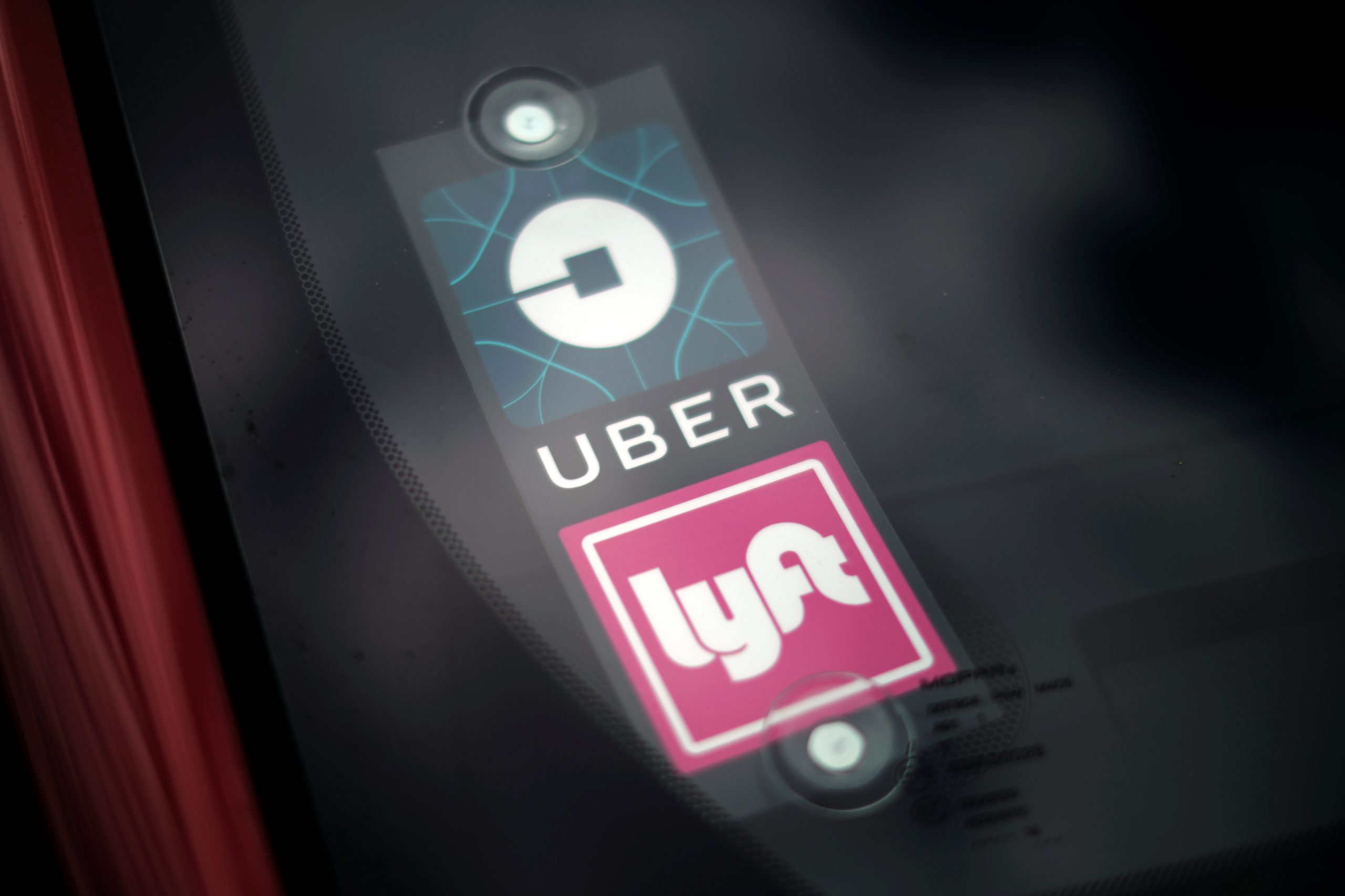 Caution ahead. Uber Technologies is trying to distance itself from rival Lyft. Boss Dara Khosrowshahi on Wednesday said the ride-hailing firm doesn’t have to pump up investment to entice drivers to join the platform. That contrasts with Lyft, which on Tuesday said it would have to spend more heavily to attract those behind the wheel. Lyft’s market value dropped by a third on Wednesday morning to $7 billion. But shares in the much larger Uber still fell some 10%.

Khosrowshahi is hawking Uber’s diversified business, which includes delivering food as well as people, as a key factor in attracting drivers by giving them more paths to earn money. That helps smooth out the ride, but only a bit. After Wednesday’s drop, Uber’s enterprise value of $57 billion is 1.7 times expected sales for 2023, according to Refinitiv estimates. Lyft trades on one times next year’s revenue. Uber is firmly in the lead, but for both companies the road remains bumpy. (By Jennifer Saba)

Ire alarm. General Electric investors are pretending to be angry about executive pay. Only two-thirds of them voted to support the company’s executive compensation package at its annual meeting on May 4. That’s better than the 42% who voted in favor last year, but below the average of 87% at companies tracked by Proxy Monitor.

The disgruntlement may seem harsh. Chief Executive Larry Culp just took a $10 million pay cut, and recently bought $5 million of GE stock. Even so, the $22 million he took home last year is high considering GE stock has fallen 20% during his tenure. Culp can still bag $124 million if he returns the shares to where they were six months ago and keeps them there.

Culp’s position, and his pay, is safe. The non-binding vote contrasts with shareholders effortlessly reelecting GE’s directors – an area where they have real agency. For a struggling company, an overpaid chief executive is better than none at all. (By John Foley)

Wheel spin. Luxury carmaker Aston Martin Lagonda is now on its third chief executive since listing just over three years ago, and its second since billionaire Lawrence Stroll led a rescue recapitalisation in 2020. Former Mercedes executive Tobias Moers is being replaced by 75-year-old Amedeo Felisa in the hotseat of James Bond’s favourite carmaker. He was CEO of Ferrari until 2016, and sat on the 1.1 billion pound group’s board as a non-exec.

Felisa takes the wheel at an important moment. Under Moers, the group cut costs and launched new brands such as the DBX707. But Aston Martin is still saddled with over 1 billion pounds of net debt, and is still burning up cash. The good news is that, as new models roll out, free cash flow may only be minus 79 million pounds this year, and turn positive in 2023, according to Refinitiv forecasts. The snag is that Aston Martin is way behind rivals in developing electric cars, with its first pure battery ride not due until 2025. As the sector shifts away from fossil fuels, Aston Martin will need some driving worthy of the British super-spy. (By Neil Unmack)