5 May 2022 By Breakingviews columnists 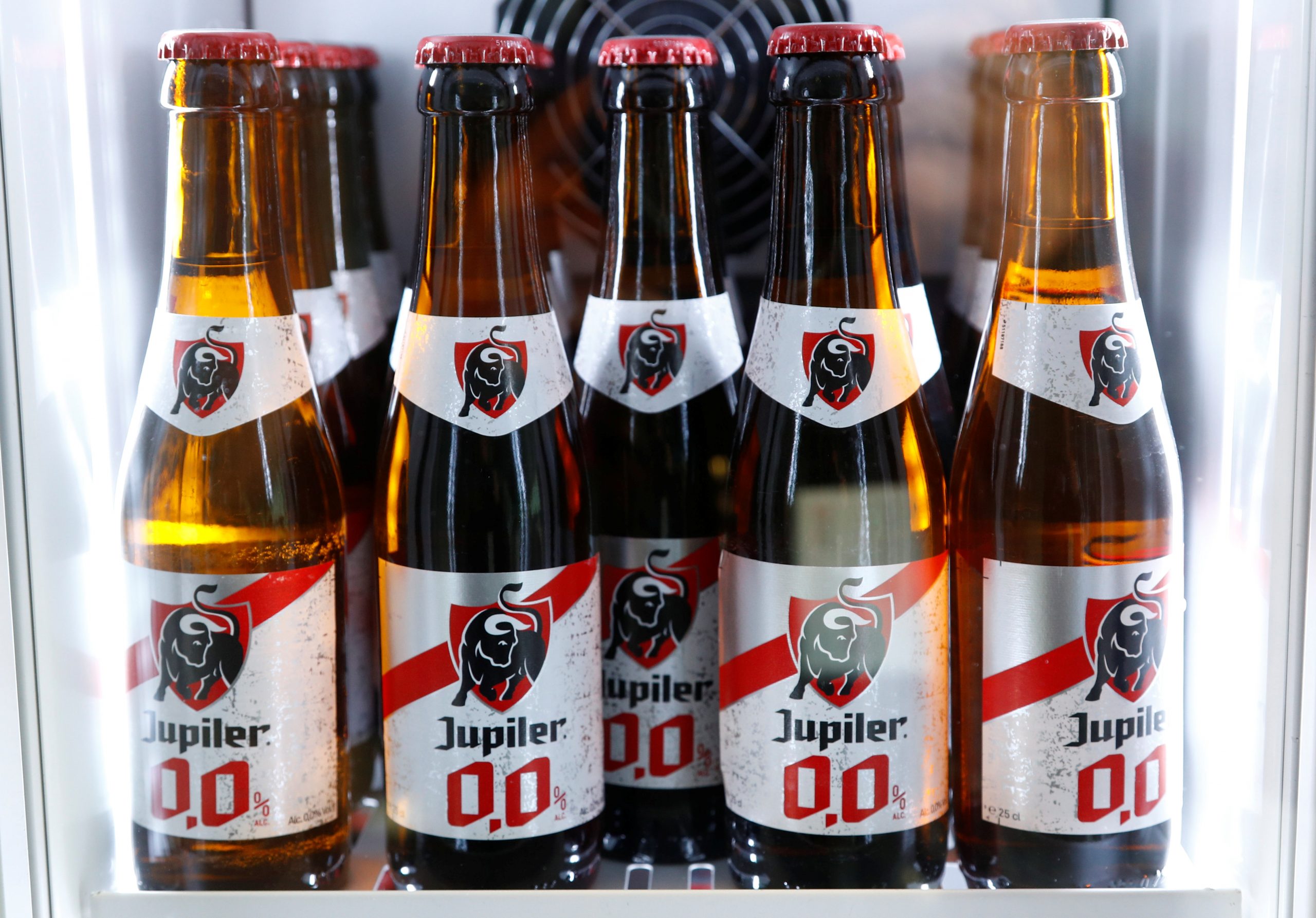 Fizzy prices. Big Beer is grappling with rocketing inflation. Anheuser-Busch InBev’s revenue grew 11% in the first quarter year-on-year, and less than 3% of that was due to higher volumes. Gains in Europe and Latin America compensated for North America, where the volume of beer dropped 4%. Chief Executive Michel Doukeris is trying to pivot to faster-growing businesses like seltzers, but they’re still small beer. In contrast, rival Carlsberg, which has less U.S. exposure, grew organic volumes 9% in the period, with sales growing 24%.

High hopes. UniCredit’s boss Andrea Orcel is giving investors reasons to hope. The 20 billion euro Italian bank has lost a third of its market value since Russia invaded Ukraine. That’s because of fears its 7 billion euro exposure to Russia through a local bank and cross-border loans would nullify Orcel’s pledge to return 4 billion euros a year. UniCredit says it would face a maximum hit of 5.2 billion euros in a nationalisation scenario, 70% of which is already factored in after booking higher provisions this quarter. That leaves a healthy common equity ratio of 14%, allowing the bank to restart a 1.6 billion euro share buyback approved for 2021.

Returning 3.75 billion euros in 2022 looks harder. Analysts expect UniCredit to make just 2.5 billion euros of net profit this year, Refinitiv data shows. The maximum projected capital hit from Russia plus the capital erosion from meeting the distribution pledge may lower its capital ratio to around 13%, just over UniCredit’s self-imposed floor, Breakingviews calculations show. That’s not all. The conflict is hitting European growth. If Europe were to impose a gas embargo, countries like Germany, one of UniCredit’s core markets, could tip into a recession, triggering loan defaults, further provisions – and an even lower capital ratio. (By Lisa Jucca)

Luxury at a bargain. BMW is having a peculiarly good crisis. Despite a fall in car deliveries in the first quarter, the German premium carmaker reported a 17% increase in revenue in its car segment to 26.7 billion euros. It also stuck to plans to keep operating profit margins this year between 7% and 9%, and ramp up fully electric car sales. Despite a shortage of supplies and war-driven shutdowns, carmakers have mostly kept their guidance intact thanks to the ability to whack up prices. BMW’s prestige brands help, but Stellantis on Thursday also stuck to this year’s forecasts.

What’s not premium are European carmakers’ share prices. BMW is worth under 5 times forward earnings, down from around 8 before the pandemic, Refinitiv data shows. That may reflect fears that inflation-ravaged customers will eventually stop paying high prices, and that disruptive groups like Tesla will steal market share. But BMW will have over 30 billion euros of cash by year end on its balance sheet, Jefferies reckons, equivalent to about 60% of its market capitalisation. If shareholders stay glum, Chief Executive Oliver Zipse has a powerful war chest to keep buying back shares. (By Neil Unmack)

Wrong deposit. National Australia Bank is hiking its dividend by more than a fifth after the smallest of the country’s big-four lenders by risk-weighted assets posted a 4% jump in net income for the first half of its financial year. Chief Executive Ross McEwan has been steadily improving performance and solidifying NAB’s position as the second-most valuable bank Down Under.

NAB is playing catchup, however. The new dividend equates to 68% of earnings, up from 58% a year ago and only slightly ahead of ANZ, which has kept its payout steady. Like its rival, though, NAB warned inflation would drive up costs. Also, cheap lending and heavy competition drove NAB’s net interest margin down 11 basis points in the six months to March, but higher rates are unlikely to help much: For each quarter percentage-point rise in central bank benchmarks, the lender’s NIM is projected to rise only around 2 basis points. McEwan may be getting ahead of himself. (By Antony Currie)

Non-alcoholic Jupiler beer bottles are seen at the headquarters of Anheuser-Busch InBev in Leuven, Belgium February 28, 2019.