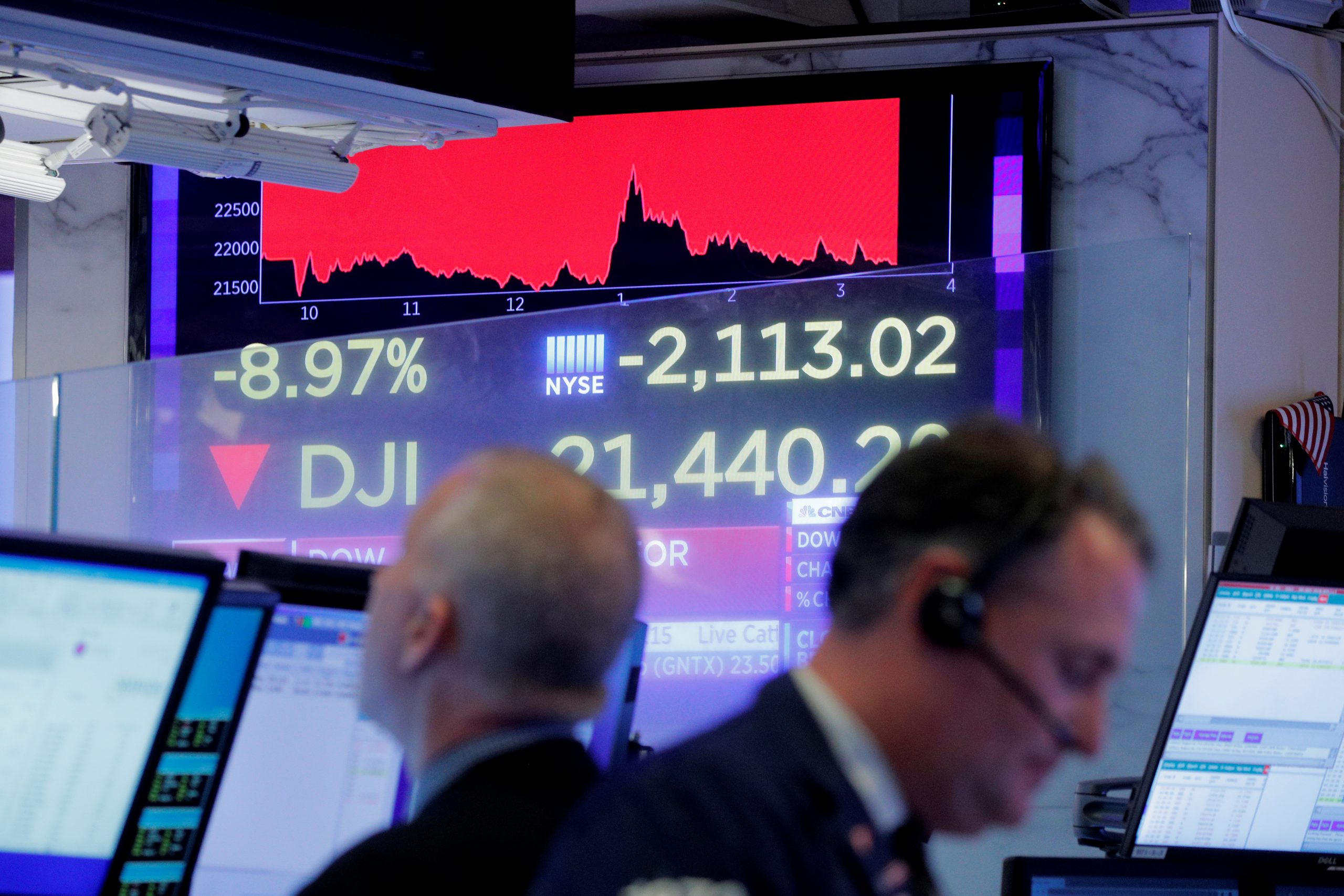 Listing the rich lists. Not to be outdone by Playboy or BuzzFeed, rich-list purveyor Forbes has agreed to merge with a Hong Kong-based, U.S.-listed special-purpose acquisition company in a deal valued at $630 million. It’s not quite in the same stratosphere as what Axel Springer splashed out for newish political outlet Politico, a reported $1 billion, but it’s more in line with what traditional media outlets are worth.

Based on the deal terms Forbes, known for chronicling the world’s elite and for a vast network of content contributors, is being valued at nearly 3 times next year’s estimated revenue. That compares to the New York Times, which trades at nearly 4 times sales on the same metric using analyst forecasts compiled by Refinitiv.

Forbes, founded by the family with the same name and with former U.S. presidential candidate Steve Forbes still involved, was worth $475 million when investment group Integrated Whale Media Investments bought a majority stake in 2014. The deal announced on Thursday beats that price. Chalk one up for SPACs. (By Jennifer Saba)

Sharper teeth. Acquisitive technology titans may be facing tougher terrain in Australia. As part of a sweeping proposal unveiled on Friday to rewrite the country’s merger review process, the competition authority’s chairman, Rod Sims, specifically called out the dominance of Google, Apple, Facebook, Amazon and Microsoft. He noted in a speech that the combined 500 businesses they bought between 2010 and 2020 helped entrench their market power. In hindsight, Sims said, some of those deals “should not have been allowed to proceed”.

Along with a “tailored test” for digital deals, under the suggested changes all acquisitions of a yet-unspecified size would have to go through the Australian Competition and Consumer Commission instead of the informal consultation that enables companies to bypass the agency and seek court approval. The onus also would shift to buyers to prove that a transaction wouldn’t hurt competition and allow the ACCC to assess its “likely effect” on the market. There will be a lengthy debate first, but the ideas are a big deal. (By Jeffrey Goldfarb)

Zoom. The Chinese electric-vehicle maker is gathering speed. Revenue rose over 500% in the quarter ending June, compared with a year earlier. While Xpeng made little headway on the bottom line, which stalled at 1.2 billion yuan ($185 million), similar to 2020 levels, that reflected hefty investment in research and development to fuel the next acceleration. The company led by He Xiaopeng has increased its R&D team by roughly a third compared with last year, according to analysts at Daiwa.

A comparison with rival Nio, which almost halved its net loss in the second quarter, is flattering. When that company was at a similar stage into its public life, it was in worse shape than Xpeng, which floated just last year. Within 12 months of Nio’s debut, it was navigating a major recall of vehicles and a cash crunch. Xpeng’s shares in New York and Hong Kong barely budged after results on Thursday. At around 13 times forward sales per Refinitiv, the stock is already priced more richly than peers Nio and Li Auto. Expectations can afford to be high. (By Katrina Hamlin)

Filleted. Investors hoping for a tasty bidding war over Oslo-listed fish farmer Norway Royal Salmon have been left empty-handed. Bigger rival SalMar said last week it intended to snap up NRS for 270 Norwegian crowns a share, valuing the company at $1.3 billion. The stock leapt as high as 277 crowns, suggesting potential for an even higher counterbid. But shareholders who bought at the peak are nursing a 13% loss after a majority of investors plumped instead for rival NTS’s 240 crown bid.

NTS’s chunky holding effectively blocked SalMar’s offer, causing other shareholders to blink. However, it’s unlikely to be the only M&A battle coming downstream. Tough regulations and tricky biological challenges make opening new fish farms hard, meaning any increases in demand – for example through the reopening of restaurants – is likely to push up prices, and thus farmers’ profits. Handelsbanken analysts raised their price forecasts for the fish in July, and now predict almost 9% growth through 2023. M&A remains the simplest way of landing a whopper. (By Oliver Taslic)

(This item has been corrected in the third paragraph to change the stated value of Forbes to $475 million from $475 billion.)

Traders work on the floor of the New York Stock Exchange (NYSE) near the close in trading of the session in New York, U.S., March 12, 2020.