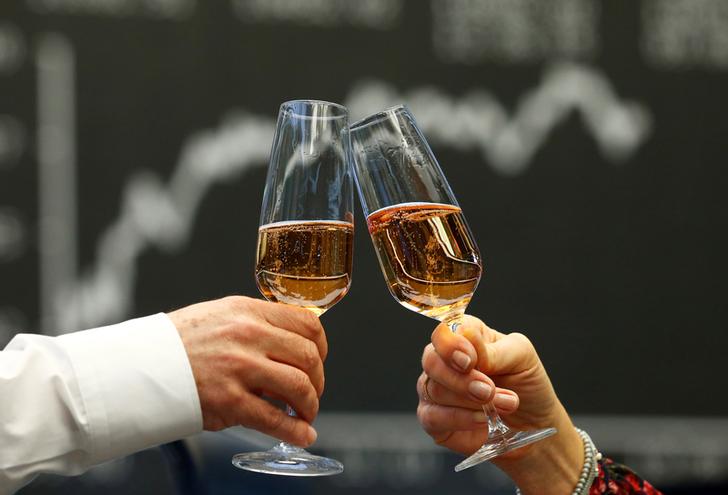 Diminishing returns. Santos and Oil Search dug deep to put a gloss on the deal they unveiled on Monday. The official line is that Oil Search shareholders get an almost 17% premium to the undisturbed share price two weeks ago when news of an initial offer broke. The oil and gas company run by Kevin Gallagher initially dangled only a 12% uplift.

The trouble is that Santos’ market value has dropped 17% since a mid-June high. Swap in its closing price on Friday, and the premium falls to some 10%. Go back to the June 24 date of the first approach and Chairman Rick Lee has given the nod to a price 5% lower than the rejected one. Oil Search will own a bit more of the combined company – 38.5% – and its Papua New Guinea liquified natural gas project than previously envisaged. After a series of corporate governance botches, it may be the best deal Lee could get. (By Antony Currie)

Apex twins. Sanne’s board looks to have been vindicated. After rebuffing an 830 pence bid from private equity group Cinven, the fund administration services company said it would recommend an offer of 920 pence a share from financial services provider Apex Group which, if consummated, would value the group at 1.6 billion pounds including debt. Unlike Cinven, Apex would benefit from cost savings as it already provides services to funds. It would have to, since Refinitiv estimates imply net operating profit after tax will only be around 62 million pounds in 2023, a sub-4% return.

Rivals will be watching closely. The fund services sector has proven popular with buyout groups like Blackstone, which invested in Intertrust, and Hellman & Friedman, which bought into Allfunds. And Apex itself has been active, last month buying Australian Mainstream Group for A$415 million ($305 million). More deals look likely, but Sanne’s 911 pence price as of 0918 GMT suggests that it itself may not receive more counterbids. (By Dasha Afanasieva)

Traders raise their glasses at the stock exchange in Frankfurt, Germany, December 28, 2018.