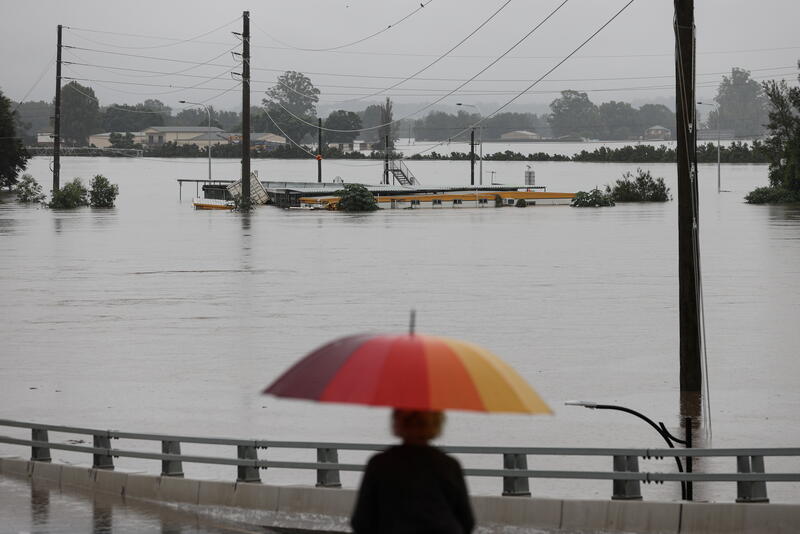 Carbon copy. Australia Prime Minister Scott Morrison is dithering daily about attending the looming COP26 climate summit in Glasgow. Meanwhile, his right-wing coalition government still has no plan to improve its target of reducing greenhouse-gas emissions by 28% by 2030 or to take them to net zero by 2050. That could be about to change.

The influential Business Council of Australia just called for slashing emissions by 60% by 2030. Ahead of Morrison’s 2019 election win, the lobby group called the left-wing opposition’s 45% aim for the same year “economy-wrecking”. And on Monday Rupert Murdoch’s large stable of Australian newspapers started supporting net zero, too.

New South Wales has given Morrison additional cover by upping its 2030 reduction target to 50%. That means the country’s top-four emitting states alone have pledged between them to achieve a 35% drop in greenhouse gases by then, Breakingviews calculates.

That should make coming up with the numbers easier. The tricky bit for Morrison will be proving he is not greenwashing. (By Antony Currie)

A woman looks out towards a submerged structure visible in floodwaters in Sydney, Australia, March 22, 2021.