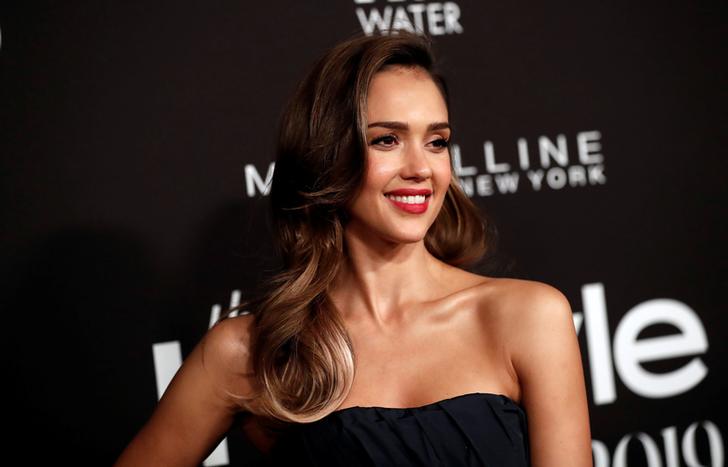 Crack a Nut. Jamie Dimon’s UK digital banking push is gathering pace. The JPMorgan boss on Thursday said he was buying London-based digital-only wealth manager Nutmeg for an undisclosed fee. It fits with already-announced plans to enter what is a crowded digital banking marketplace in the UK, where Wall Street rival Goldman Sachs also has a consumer brand called Marcus and where JPMorgan will launch under his Chase brand.

Dimon’s $470 billion group won’t have overstretched itself. Nutmeg’s assets under management are only 3.5 billion pounds, and its price tag is likely to be in the mid-hundreds of millions of pounds. The group has managed to grow AUM by 70% on average year-on-year since its 2012 launch, but it also made an operating loss of 22 million pounds in 2019. The main appeal for JPMorgan is that Nutmeg’s 140,000 customers will give its UK entrance a degree of impetus. (By Karen Kwok)

Despite shares in 2MX Organic, the cash shell belonging to French billionaire Xavier Niel and ex-Lazard banker Matthieu Pigasse, soaring on their debut last year, Gallic SPACs have been a rarity. Only one 300 million euro deal, backed by hotel group Accor, has come to market so far in 2021. The latest flurry puts Paris on par with Frankfurt by deal count, but it still trails Amsterdam, according to Refinitiv data. At least it beats la perfide Albion: year-to-date SPACs in London have raised a measly $3 million. (By Christopher Thompson)

In the spotlight. Honest Co is running into growing pains. The consumer-packaged goods company founded by Hollywood star Jessica Alba reported on Wednesday first quarter sales for its biggest product category, diapers and wipes, fell 2% year-over-year to nearly $50 million. True, Honest is branching into other product lines like cosmetics and it’s going up against some difficult comparisons as people stocked up on essentials last year. Older rival Procter & Gamble said sales for its baby division including Pampers declined 4% for the same period. But Honest is showing some early worrying blemishes: Digital sales almost came to screaming halt, rising only 2% in the quarter compared to a 23% jump last period.

Shares of Honest are up some 10% from its initial public offering price of $16 per share on May 4. Young companies can get away with being in the red – Honest swung to a quarterly loss of approximately $4 million – if they compensate with fast growth. For Honest, sprouting out of its spry younger years is becoming painful. (By Jennifer Saba)

Flying solo. Do long-haul flights really need two pilots at the controls all the time? With technology making auto-pilots smarter and cash-strapped airlines trying to find new ways to save money, the answer may be no. Airbus and Hong Kong carrier Cathay Pacific are working on a system to allow just one pilot on the flight deck at cruising altitude on long-haul flights, allowing the other to rest, Reuters reported on Thursday, citing industry sources. Currently, long-haul flights have three or four pilots.

Assuming regulators and passengers approve, that means obvious savings. Germany’s Lufthansa has roughly 10,000 pilots. Assume one in five is long-haul, and that the new system reduces that number by a third. On the basis that long-haul pilots are paid 200,000 euros a year, that’s a saving of 133 million euros, equivalent to 7% of the carrier’s 2019 operating profit. Safety, of course, is paramount. But for airline bosses, it’s an innovation worth considering. (By Ed Cropley)