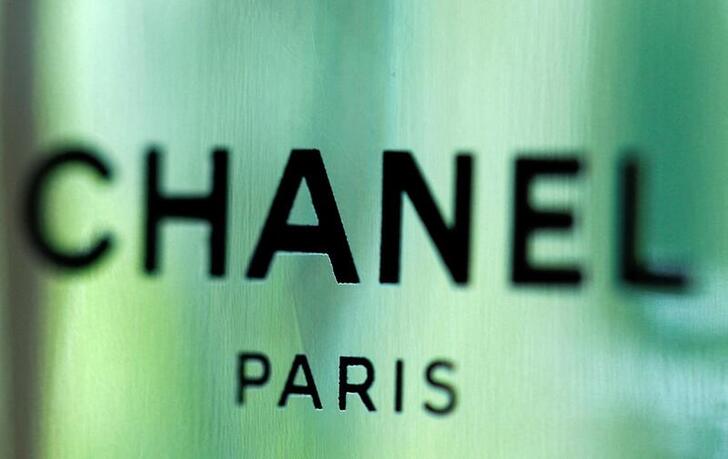 The other big question is how long the maker of two-tone slingbacks remains in private hands. Chanel recently started publishing financial accounts and even details of its carbon emissions, driving speculation it was preparing a listing. That would be a big deal. Luxury rival Hermès International trades at 43 times trailing EBITDA. By that measure, Chanel could be worth $111 billion. Nair’s lack of experience as public-company CEO suggests a listing is not to be. Investment bankers will be crying into their quilted handbags. (By Dasha Afanasieva)

Checking out. A U.S. patent ruling will signal an intensification in the battle between Nordic warehouse automation group AutoStore and its arch-rival Ocado. Late on Monday, a U.S. International Trade Commission judge said the UK group had not violated AutoStore’s patents, enabling it to keep importing its robots for sorting deliveries into the country, and cementing its partnership with grocer Kroger. It’s a blow to potential future growth for AutoStore, which made nearly a quarter of its revenue stateside in the three months to September.

Ocado shares rose as much as 10% on Tuesday morning, while AutoStore’s fell around 13%, knocking some 19 billion Norwegian crowns ($2 billion) off its market capitalisation. At 36 Norwegian crowns per share, the SoftBank Group-backed company is still trading above the 31 Norwegian crowns price at which it was listed in October. However, the news highlights the weak protection that patents may offer rivals in this increasingly competitive sector. Even after Tuesday’s decline, AutoStore is valued at 50 times 2022 EBITDA after deducting net cash, Refinitiv data shows. That expensive valuation could look vulnerable as the robot wars hot up. (By Karen Kwok)

Hard sell. Private equity investors are used to competing on price for a scarce asset. Silver Lake has flipped the script with its investment in Germany’s Software AG, announced on Monday. The deal will see the U.S. technology investor buy a 344 million euro convertible note paying a 2% coupon, with the option of switching into equity at 20% above Friday’s closing price.

It’s a good deal for Silver Lake, which has struck similar ones in the past with Twitter and Expedia. The firm run by Egon Durban and Greg Mondre has minimal downside but stands to gain if shares recover to 2018 levels – the last time they traded above the 46.54 euro per share conversion price.

Software AG, for its part, gets to tap Silver Lake’s vast network and can pitch IT services to its stable of companies. That’s valuable, but investors are paying a high price: they could be diluted by 10% if the bond converts. Shareholders may wonder why Silver Lake doesn’t just buy shares on the secondary market if it truly believes in Software AG’s turnaround. (By Liam Proud)