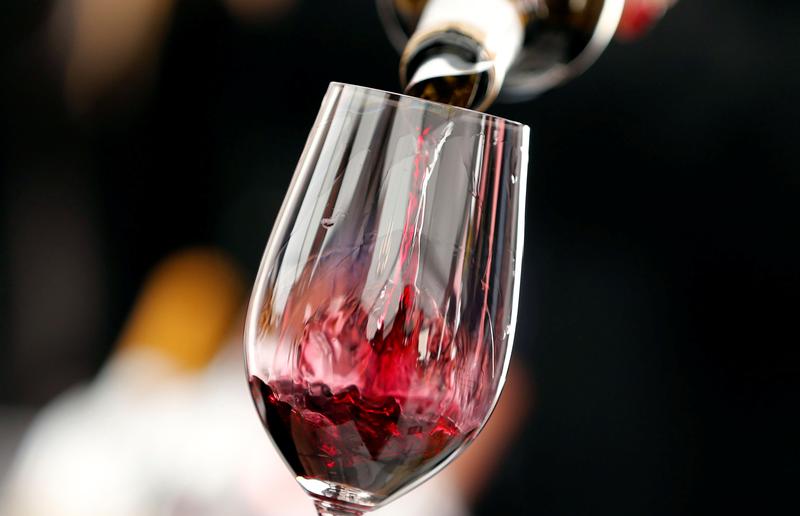 Party pooper. Banco de Sabadell has abruptly turned down the music at Spain’s banking M&A fiesta. Shares in the 3 billion euro lender fell by 4% on Friday morning following an announcement by new Chief Executive Cesar Gonzalez-Bueno ruling out a sale of its UK arm TSB. That probably nixes any hope of a near-term dalliance with larger domestic rival BBVA. The pair broke off union talks last year, with the loss-making British unit one of the deal’s sticking points.

True, hitting a modest goal of turning a profit this year should eventually make TSB more attractive to a suitor such as London-listed Virgin Money UK. Analysts reckon TSB might be worth 900 million pounds, compared with Sabadell’s 1.7 billion pound purchase price in 2015. While he waits, however, Gonzalez-Bueno faces pressure in his home market from recently consummated couplings including Bankia-Caixabank and Unicaja-Liberbank. Even after a one-third rise this year, Sabadell shares trade at a despondent one-quarter of tangible book value, implying meagre future profitability. Ditching Spain’s M&A revelry will likely prolong its misery. (By Christopher Thompson)

Through a glass darkly. For all its headaches of late, Australia’s Treasury Wine Estates at least didn’t have publicly traded direct competitors. That changed on Thursday with Napa-based vintner Duckhorn Portfolio’s share sale.

China’s tariffs on Aussie vino have hit hard. But Treasury Wines was ill-prepared for problems like an oversupply of cheap California plonk more than a year ago. Boss Tim Ford last month unveiled a reorganisation that’ll make it easier to sell a division. Last week he offloaded some low-margin U.S. brands.

Treasury Wine’s enterprise trades at around 14 times EBITDA for the 12 months to the end of December. After a near-20% jump on its market debut, Duckhorn was quaffing on a multiple of 19. That’s roughly the value blank-check firm Bespoke Capital put on Vintage Wine estates in their pending merger announced last month, too. The longer those vintages are allowed to breathe, the greater the pressure will be on Ford to act. (By Antony Currie)

Wine is poured into a glass at the Chateau La Louviere during the start of the Primeurs, a week of wine tasting, at the chateaux in Leognan, France, April 3, 2017.