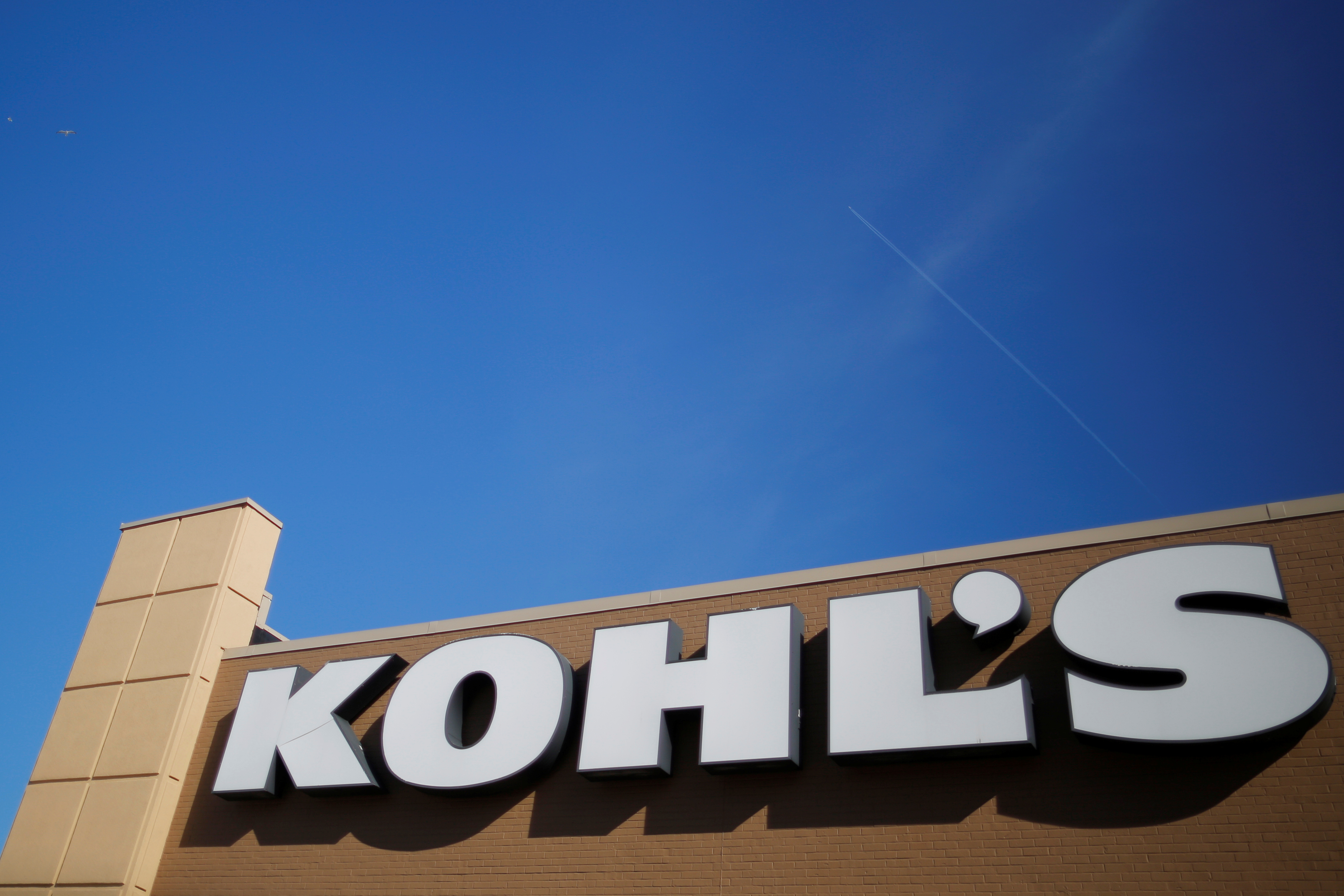 Brazilian whacks. What’s the value of the newly nominated boss of Brazil’s state oil group Petrobras? Minus $15 billion or more, at least according to the market capitalization. After muttering about high fuel prices, President Jair Bolsonaro late on Friday told Petroleo Brasileiro his government was nominating a retired army general with no oil and gas experience to run the company now worth just over $50 billion.

Joaquim Silva e Luna would replace Roberto Castello Branco, the market-friendly chief executive who has been resisting Bolsonaro’s nudges to cut prices. Stock analysts had been optimistic the increasingly unpopular president would not interfere, but that has changed. Since Thursday’s close, Petrobras stock is down around a quarter.

In the end it’s Bolsonaro’s call, as the government controls the voting stock. His problem is that Petrobras is a bellwether for the country as a whole, and on Monday stocks, bonds and the national currency slumped. The government sticking in its finger, as Bolsonaro put it, risks international investors giving Brazil the finger. (By Richard Beales)

Declutter. Kohl’s wants to sharpen up its look; some of its shareholders are calling for a whole new wardrobe. Funds led by Macellum Advisors have proposed nine new directors for the U.S. department store operator’s board, along with other operational changes. While the company rejected the new directors, it at least knows it needs a refresh, which suggests room for compromise.

The $8 billion chain’s sales have stagnated – even by 2022 they’ll be below where they were in 2019, according to Refinitiv estimates. Shareholders of Kohl’s have lost roughly 8% over the past three years, factoring in dividends, but would’ve gained more than 80% with TJ Maxx owner TJX and over 50% with the S&P 500 Index. That underperformance makes Chief Executive Michelle Gass’s current plan less credible.

Replacing the board might be excessive. Kohl’s recently added new directors, with experience spanning grocery and hospitality, as well as retail. But while the average tenure is eight years, two – Frank Sica and Steven Burd – have been there since 1988 and 2001. Inviting the investor group to suggest something fresher would be a good way to start a more harmonious cleanup. (By Amanda Gomez)

People’s power. Mergers between U.S. banks are needed but not always lauded by investors. M&T Bank’s $26 billion union with People’s United Bank is an exception. While it won’t reshape the industry – together they’ll be just the 11th biggest bank in the country by assets – the deal will create value for both sides at a time when growth is scarce.

The two lenders nestle cozily in America’s Northeast, so crunching them together will create savings of $330 million a year, they reckon. At around one-third of the smaller People’s United’s costs, that’s standard for a bank deal but impressive in this one, because both are already efficient. Based on last year’s financials and assuming the savings are immediate, the merged bank’s expenses would be just 52% of revenue.

Buyer M&T isn’t giving away too much, either. Its tangible book value per share – a number investors watch keenly – will go up, unlike in some prior bank mergers. Anything that chips away at an overpopulated yet sometimes undersupplied industry while leaving investors better off is a good idea. (By John Foley)

Now could be a good time to buy into premium booze. Tequila is already enjoying a boost, prompting influencer Kendall Jenner to announce a new line last week. And champagne sales are expected to grow 27% over the next two years, Euromonitor reckons. Even if the recovery disappoints, the bet should pay off eventually. The French group trades at 35 times 2021 earnings, a discount to Remy Cointreau’s 63 times multiple. By increasing the proportion of posh booze in its sales from last year’s 11%, LVMH may close some of the gap. (By Dasha Afanasieva)

Audacity of hope. Calling the bottom on Greek banks has been a triumph of optimism over experience. Still, there is reason to believe that 1.2 billion euro Alpha Bank, in which U.S. investor John Paulson has a 7% shareholding, is on the mend after it agreed a deal on Monday to offload 10.8 billion euros in bad debts, the second-largest such deal in Europe.

The fix, which sent shares up 5%, involves securitising dud credits, and selling the riskiest tranches to hedge fund Davidson Kempner. By roughly halving his overall non-performing loan ratio to 13%, Chief Executive Vassilios Psaltis predicts lower future credit losses will enhance Alpha’s measly return on tangible equity. Assume projected 2022 bad debt charges fall by 50%, in line with the overall reduction in NPLs, to 280 million euros. Alpha’s ROTE could more than double to 5%, according to a Breakingviews calculation using Refinitiv data. Yet its shares are priced at just 15% of tangible book value, implying a return of perhaps 2%, assuming a 10% cost of capital. Paulson may finally have reason to cheer. (By Christopher Thompson)

Pension shot. After flogging the family art collection and in-flight silverware, British Airways is leaning on its pensioners for financial support. The carrier, part of 8 billion pound International Airlines Group, said on Monday it had reached a deal with trustees to defer pension payments worth 450 million pounds over 12 months. With prospects of a summer travel revival waning, IAG Chief Executive Luis Gallego will welcome any extra pennies he can find. IAG shareholders have less reason to rejoice: however quickly flights resume, the company’s biggest earner now won’t pay any dividends to its parent until at least 2024.

That’s arguably a hefty price to pay for a relatively paltry sum. The deferment amounts to only 2% of IAG’s annual operating costs before the pandemic, saving just 1.2 million pounds per day. In June, when British Airways auctioned art by luminaries like Damien Hirst and Bridget Riley, IAG was incinerating more than 20 times that. (By Ed Cropley)

Retail success. Amazon has won a key ruling in its fight to block Mukesh Ambani’s Reliance Industries from buying the retail assets of Future Group. The e-commerce titan has been trying to stop the sale of India’s second-largest big-box retailer, announced in August as part of a larger $3.4 billion transaction. The U.S. company argues the deal trampled over an earlier agreement with Future giving it the right to veto any transfer of assets.

India’s top court has barred any final ruling until it can hear Amazon’s objections, three sources told Reuters on Monday. The company founded by Jeff Bezos previously secured an emergency hold against the deal in a Singapore tribunal. The battle will test the enforceability of contracts and India’s willingness to uphold foreign arbitration rulings. But whatever concessions Amazon wins, the Reliance-Future deal looks inevitable. Foreign investment rules make it tricky to line up an alternative buyer to save the financially troubled target. (By Una Galani)