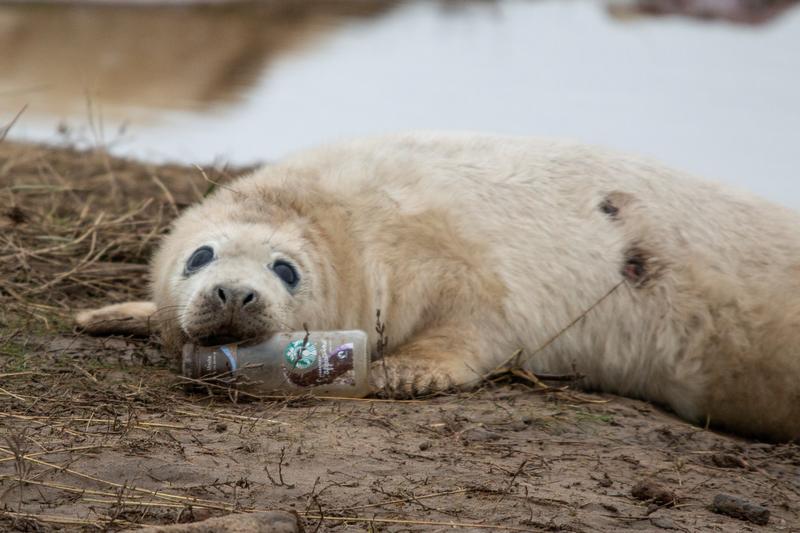 Another climate body with a non-memorable acronym may sound like overkill. But biodiversity risks often get obscured. That’s odd, given that on one count $44 trillion of economic value generation – over half global GDP – depends on a varied ecosystem of marine and terrestrial animals and plants. That’s probably because it’s harder to pin down the scale of the problem in hard-to-measure areas like animal habitats. As such, there’s a case for the TNFD hammering out a framework so investors can see companies’ vulnerabilities. Some boards won’t like it. But as with the TCFD, that’s their tough luck. (By George Hay)

Pinch yourself. No one can accuse Sinch Chief Executive Oscar Werner of phoning it in. The boss of the $14 billion company, whose software allows Uber, Tinder and others to text and email their customers, on Thursday announced his fourth deal since February. He’s buying email-sending specialist Pathwire for a $1.9 billion enterprise value. It should allow Sinch to offer more customised services over what remains the world’s most popular digital-communications medium, while also introducing the company to more potential startup customers.

Yet gobbling up so many companies so quickly risks acid reflux. The total enterprise value of Sinch’s announced acquisitions over the last seven months is more than $4 billion. Werner already has a team of 100 people working on M&A integration, according to a person familiar with the matter. After rising almost five-fold in 2020, Sinch’s share price has been more pedestrian this year. It’s currently trading in line with its levels in mid-February, when Werner kicked off his buying spree. Investors are in wait-and-see mode. (By Liam Proud)

Missing link. Finally, some good news for City bankers. Shares in Oxford Nanopore Technologies, which sells kit that decode genomes, soared over 40% on their first day of trading, valuing the group run by Gordon Sanghera at around 4.8 billion pounds.

It’s a much-needed success, given the current debacle at Alphawave IP, another recent high-profile London initial public offering whose shares crashed 50% on Wednesday amid concerns about related party transactions, and the dismal performance of delivery group Deliveroo, down around 25% since its March listing. It also helps put London back on the map for other life science and biotechnology IPO candidates. Including debt, Oxford Nanopore is now worth around 24 times estimated 2023 sales, according to a Breakingviews calculation that assumes revenue grows 40% over the next two years to 180 million pounds. That’s a premium to U.S. rival Pacific Biosciences of California, on a less than 20 times multiple. Sanghera has a lot to live up to. (By Neil Unmack)

A grey seal pup is pictured with a glass bottle at the Donna Nook Nature Reserve in Lincolnshire, Britain, November 21, 2019 in this picture obtained from social media on December 2, 2019.