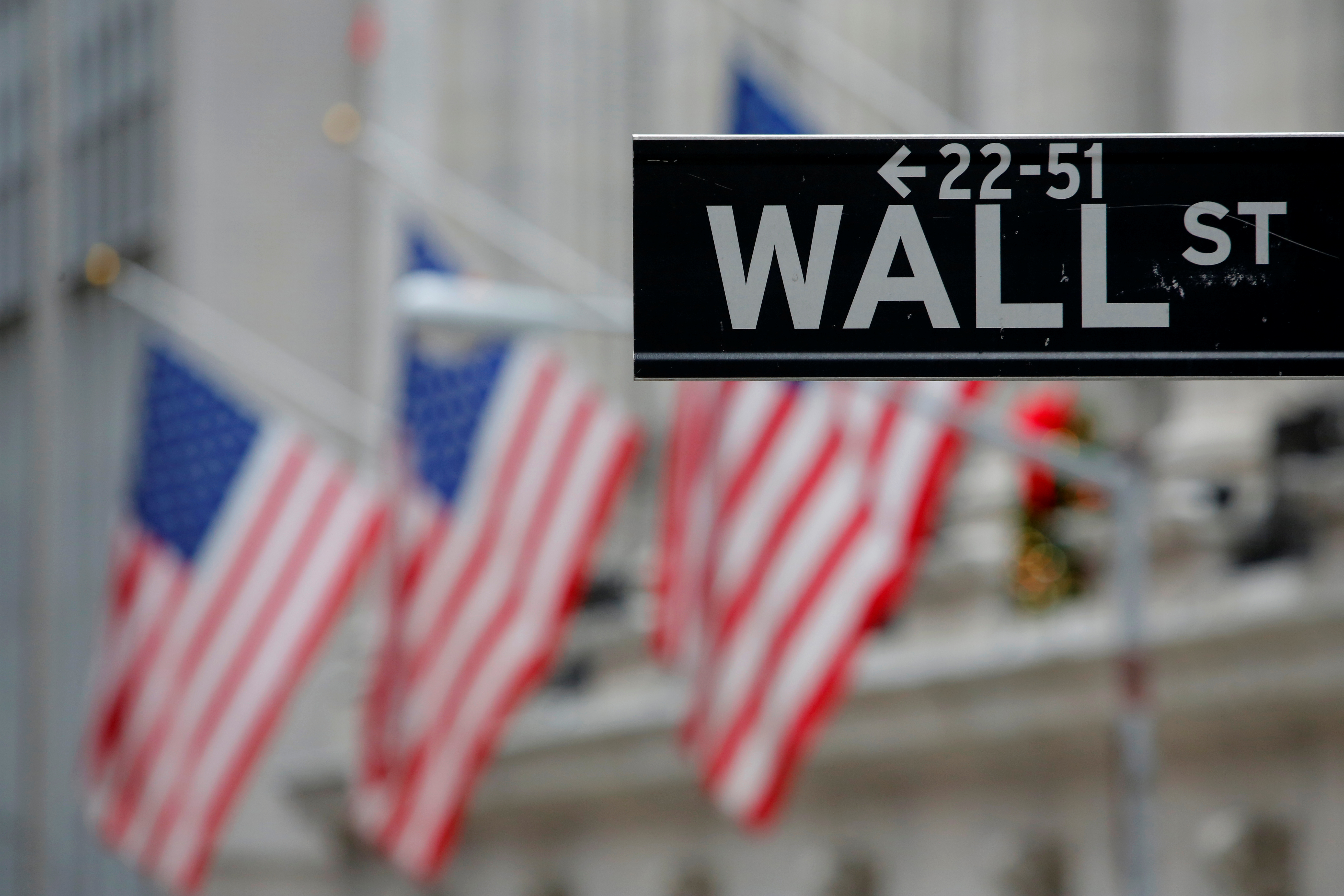 Making hay. This year is, literally for once, unprecedented on Wall Street. In the first six months, global mergers and acquisitions reached a record, with volume climbing 131% to $2.8 trillion. Mega-deals, those greater than $10 billion, jumped 82%, according to Refinitiv. Every aspect of the market was strong – cross-border transactions about doubled, while U.S., Asian, and European deals all surged. In Japan dealmaking reached a 14-year high.

The biggest impediment isn’t whether a deal can be done, but whether someone is around to do the legwork to complete it. While Morgan Stanley and Goldman Sachs have called their bankers back into the office, Citigroup is trying a more flexible policy, perhaps in the hope that it can lure more worker bees to come on board.

Jane Fraser’s bank might need the help – it comes in fourth in the M&A league tables, behind Goldman, JPMorgan, and Morgan Stanley, losing almost 6% of its market share compared to last year. With the business in a sweet spot, few may notice, for now. (By Lauren Silva Laughlin)

Rishi’s wishes. Rishi Sunak is doing his best to persuade the City of London there’s life beyond the European Union. The UK’s Brexit-supporting finance minister on Thursday cosied up to the country’s financial services sector with a blizzard of regulatory initiatives. The UK Treasury is studying changes to wholesale markets, insurance regulation, and requirements for IPO prospectuses, among others. It also promised changes to rules on funds, payments and crypto-assets.

Yet the multiple overhauls will struggle to make up for UK-based financial firms’ loss of access to the EU’s single market. Sunak admitted that his hope for the UK and EU to strike a deal on regulatory equivalence “has not happened”. Indeed, the Treasury is trying to repair some of the damage from Brexit by proposing fast-track visas for people with a job offer from growing companies. The UK’s insistence that it does not plan to lower regulatory standards is welcome. But its ability to soften the Brexit blow is limited. (By Peter Thal Larsen)

Gallic push. French payments elephant Worldline is crossing the Alps. The $26 billion group is purchasing 80% of the merchant business of BNP Paribas’ Italian unit BNL, valued at 220 million euros including debt. That’s 22 times the target’s expected EBITDA of nearly 10 million euros this year, higher than Worldline’s own 18 times multiple, but broadly in line with that of Italian market leader Nexi. And, after factoring in just half of expected cost and revenue savings of 15 million euros, the metric falls to a more reasonable 15 times, the company reckons.

Worldline’s foray is a bet on Italy warming to online payments. Despite the pandemic, cash accounted for 78% of transactions in 2020. Other deals may follow. Payments businesses need scale and investment, so it makes sense for banks to offload them to a specialist. Nexi, for example, paid 1 billion euros for Intesa Sanpaolo’s payments unit in 2019. With another big player expanding in Italy, it’s a good time for lenders to sell. (By Lisa Jucca)

Camping cool. Caravans are enjoying a rare moment in the sun. Shares in Trigano jumped 8% to a record high on Thursday, valuing the French maker of motorhomes at more than 3.5 billion euros. Powered by the opening of domestic tourism but continued curbs on international travel, sales of Trigano’s leisure vehicles – including its leading Caravelair line – jumped 139% year-on-year from March to May. More importantly, turnover was up more than a quarter against the same period in 2019, before the pandemic struck.

Interestingly, the Covid-19 slipstream is not carrying everyone in its wake. Shares in smaller German rival Knaus Tabbert have gained just 14% since their underwhelming initial public offering last September. Analysts expect its sales to grow by 19% this year, according to Refinitiv, well below the 25% increase they had pencilled in for Trigano before Thursday’s results. With 224 million euros of net cash on its balance sheet, the French group can accelerate away from its rivals. (By Ed Cropley)

Johnson claimed “a major vote of confidence” in post-Brexit Britain. But it’s a drop in the pond compared to the 49 GWh of capacity in the rest of Europe, according to Benchmark Mineral Intelligence. The Nissan factory will provide the juice for 100,000 battery-powered rides a year. That’s less than one-tenth of the UK’s pre-pandemic car production, over half of which is currently exported to the European Union.

The shortfall matters because by 2027 British-made cars destined for the EU must source 55% of their value from the UK or EU to avoid tariffs. Batteries account for up to half of a car’s value. When it comes to keeping exports motoring, Johnson is barely out of first gear. (By Christopher Thompson)