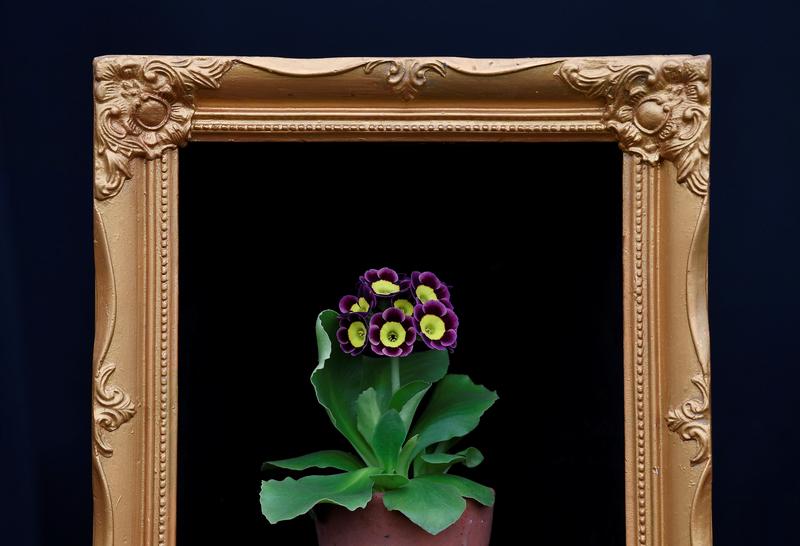 No filter. Businesses that go public via special-purpose acquisition companies roughly fall into two categories – those looking forward, and those trying not to look back. Shutterfly, in talks with a SPAC according to the Wall Street Journal, is a bit of both. Just like SPACs themselves.

The online photo-sharing firm was bought by Apollo Global Management in 2019. It wasn’t a memory to treasure. Shutterfly’s enterprise value had nudged to about $4 billion the previous year, only to collapse. Apollo paid a little more than half its peak valuation.

What has changed to make the company potentially worth $5 billion including debt today? There’s less competition since Apollo has merged Shutterfly with Snapfish, a rival it bought around the same time. The pandemic may lead consumers to spend more on immortalizing memories. Weddings and vacations, a big driver of photo-book orders, will return.

More simply, though, there’s a surfeit of SPACs, some 387 according to SPAC Research actively chasing targets. Blank-check firms have raised $73 billion this year, according to the data provider, compared with $83 billion in the whole of 2020. That’s impressive for an investment class once synonymous with poor performance. It’s amazing what a shiny new frame can do. (By John Foley)

Failure of imagination. Premier Li Keqiang says the People’s Republic will aim to expand the economy by over 6% in 2021 during a speech to the country’s National People’s Congress on Friday morning. Such targets have historically fed industrial overcapacity and an estimated $1.5 trillion of bad debt, so the announcement is a disappointment to those who had hoped China would wean itself off growth goals, having skipped setting one last year. Nor did 6% – which looks conservative – inspire anxious investors. China’s benchmark CSI300 Index and Hong Kong’s Hang Seng Index both opened down around 2% after the news.

As problematic as GDP is, Beijing has not developed credible alternative metrics with which to guide officials or communicate monetary intentions. Unemployment targets are preferred by some central bankers, but such statistics are too easily gamed; in troubled times, local officials tend to lean on companies to retain workers but lets them skip paying wages. With markets falling and growth wobbling, it’s unfortunate China has returned to type, but by no means surprising. (By Pete Sweeney)

Rent rumble. Betting on rising house prices is something of a national sport in Britain. Charlie Nunn, the incoming chief executive of the country’s biggest lender Lloyds Banking Group, might as well get in on the act. The 28 billion pound company, which controls nearly one-quarter of the UK mortgage market, may buy and rent out new and existing housing stock, according to the Financial Times, which cited internal bank documents.

As with Lloyds’ push into fee-based businesses like wealth management, the idea is probably to offset the effects of low interest rates. Becoming a landlord could in theory boost Lloyds’ asset yields in a world of razor-thin lending margins. But it would also give the bank an unusual equity-like exposure to property values. Regulators tend to discourage risky exposures through punitive capital rules. For banks, desperate times call for desperate measures. (By Aimee Donnellan)

An Auricula is seen on display in a picture frame at the RHS Chelsea Flower Show in London, Britain, May 21, 2018.