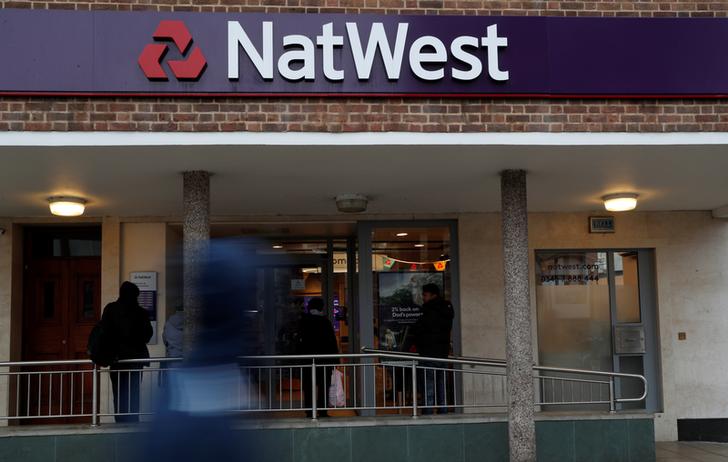 Pleas please me. Big banks usually do everything they can to avoid accepting legal culpability. Convicted entities could lose U.S. operating licenses. Hence the proliferation of criminal halfway-houses like HSBC’s 2012 deferred prosecution agreement. Britain’s NatWest, worth 26 billion pounds, bucked the trend on Thursday by admitting that it had failed to prevent 365 million pounds of money laundering between 2013 and 2016.

The key difference is that pleading guilty in Britain won’t jeopardise NatWest’s banking license, according to people familiar with the case. On the contrary, it could even reduce the size of its penalty. A lawyer for Britain’s Financial Conduct Authority is demanding a 340 million pound fine. The sentencing judge will probably opt for a much lower number, not least because legal guidelines call for a one-third reduction in cases where defendants admit guilt straight away. Nor is it in the FCA’s interest to destabilise a systemically important bank majority-owned by taxpayers. That makes NatWest’s pleas pleasing on all fronts. (By Liam Proud)

Failed dream. China’s debt woes have reached the Champs-Élysées. A unit of conglomerate Shandong Ruyi which controls 53% of accessible fashion retailer SMCP has defaulted on 250 million euros of bonds exchangeable into the French company’s shares, according to a SMCP statement. Bondholders including asset manager BlackRock and buyout firm Carlyle can stake a claim to a 37% stake in the group, which owns the Sandro and Maje brands, though Shandong Ruyi’s unit is fighting back.

For SMCP’s other investors, a change should come as a relief. Shandong Ruyi Chairman Qiu Yafu’s much-publicised ambition to create a Chinese version of LVMH rested on shaky grounds. The group borrowed heavily to snap up SMCP and a raft of minor brands including Cerruti 1881 and Aquascutum. Debt concerns have surfaced ever since. Two of its purchases, Israeli tailoring specialist Bagir and Japan’s century-old apparel maker Renown, filed for bankruptcy last year. Since listing in Paris in 2017, SMCP shares have lost about two thirds of their value. For its hard-pressed minority shareholders, a change of ownership would represent the best possible outcome. (By Lisa Jucca)

The logo of NatWest Bank is seen outside a branch in Enfield, London, Britain November 15, 2017.