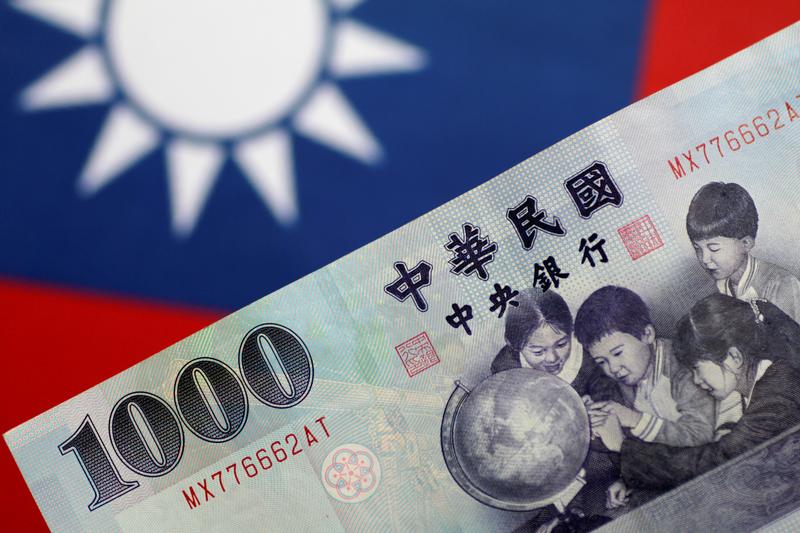 Luster regained. For all its connectivity to big governments, mega corporations and monster investors, Goldman Sachs is relatively new to the art of public relations. Before going public in 1999, the partnership nominally employed a guy to take pesky reporters’ calls. Over the years it beefed up its team with its last big PR hire, Jake Siewert, coming from government – a reverse ferret for the firm dubbed Government Sachs for sending so many partners in the other direction. Siewert is now leaving to rejoin Tim Geithner, his former boss at the Treasury, who is president at private-equity firm Warburg Pincus.

Siewert joined Goldman in 2012 at a low point for the firm, with its stock languishing and its role in the financial crisis under scrutiny. Breakingviews had recently published “Losing Luster”, a 68-page compilation covering then-Chief Executive Lloyd Blankfein’s tenure, helping pave the way for Siewert’s arrival. Notwithstanding a few hiccups, including the Malaysian 1MDB scandal, Goldman regained its mojo. The firm’s stock has more than doubled since he arrived, putting it in the middle of the Wall Street pack. His successor has big shoes to fill. (By Rob Cox)

Back to normal. The semiannual U.S. currency report is no longer a political football. The Treasury Department on Friday added Taiwan to a list of countries found to be intervening in foreign exchange markets, joining Vietnam and Switzerland. None were deemed currency manipulators and China avoided the spotlight. The American government is again playing it by the book.

It’s a change from the former Donald Trump administration, which used the report as a way to punish China for faltering trade talks by labeling it a currency manipulator. The designation is based on a country’s U.S. trade surplus, its current account surplus and a record of one-sided intervention in foreign currency markets. Treasury removed the moniker last year just before Washington and Beijing signed a $200 billion trade pact.

The pandemic played a distorting role this time. That’s partly why Treasury is engaging with the three countries to help mitigate certain practices. China met only one of the criteria. They can all breathe a sigh of relief that it’s back to business as usual. (By Gina Chon)

Shining bright. Citigroup’s consumer banking business in India may be the most valuable of the 13 markets boss Jane Fraser has ordered the U.S. bank to retreat from. Unlike in China, in India a sale offers rivals a juicy chance to bulk up.

Conservatism has cost Citi. Its Indian wealth management business is large, but its share of credit cards has fallen to 4% from more than 10% over a decade as the market has rapidly expanded. Its customers spend more than average, however.

Focusing on the affluent has kept books clean. Citi could add more than one-quarter of loans to the retail portfolio of $47 billion Kotak Mahindra Bank, Credit Suisse notes. Singapore’s DBS, led by an ex-Citi banker, is in expansion mode too and may also be keen.

Citi’s consumer bank, which generated about $730 million of revenue in the year to March 2020, could expect a premium valuation; analysts privately guess it could fetch between $3 billion and $5 billion. Rivals SBI Cards and Payment Services and IIFL Wealth Management trade on 10 and 4 times expected book value. India is a prime morsel. (By Una Galani)

City jitters. The Brexit-induced exodus from London has picked up speed. Research by New Financial, published on Friday, shows that more than 440 financial firms have moved some staff or business to the European Union. That’s an increase of 170 from when the think tank first crunched the numbers two years ago. Companies are scattering to other European capitals, with Dublin attracting mainly asset managers, banks favouring Frankfurt, and trading platforms relocating to Amsterdam. Assets are following. New Financial calculates that 10 large banks are moving a combined 900 billion pounds to other centres. That’s about a tenth of total UK banking assets.

The movement of people, clients and assets should slow as post-Brexit trading arrangements settle down. However, new offices give banks, asset managers and insurers extra choice. Some jobs which would previously have been created in London will now be located elsewhere. The British government, which is trying to make London more attractive, is swimming against the tide. (By Peter Thal Larsen)

Light weight. With lucrative international travel still restricted due to the pandemic, an airline listing was always going to raise eyebrows. Hanoi-based Bamboo Airways’ plans to raise up to $200 million in an initial public offering in the United States feels like a difficult long-haul journey.

The Vietnam carrier’s ambition spotlights recent successes at home. Helped by exports, the economy was one of the few in the world to grow during 2020, expanding 2.9%. Pre-pandemic the country was the 19th largest aviation market based on weekly seat capacity and it is also one of the few that successfully switched large volumes from international to domestic services as the health crisis struck, says global travel data provider OAG.

A Taiwan dollar note is seen in this illustration photo May 31, 2017.