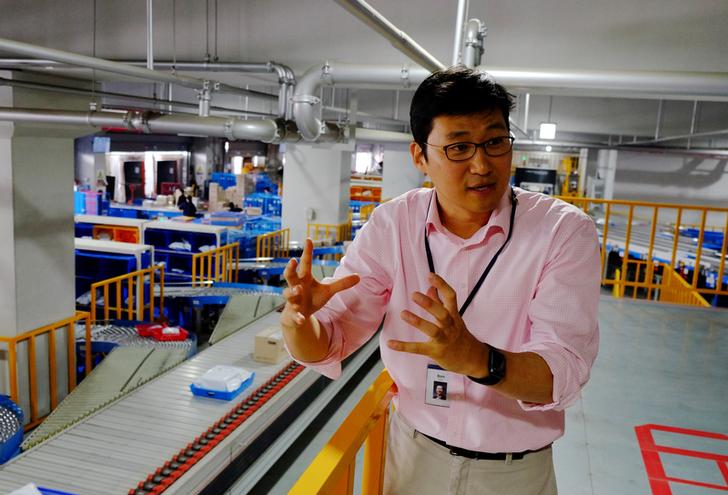 Buyer’s remorse? Coupang’s shoppers may be used to ultra-fast shipping, but investors waiting for the company to deliver a profit seem to be disappointed. South Korea’s $59 billion e-commerce darling reported a blistering 71% year-on-year increase in second-quarter revenue, to $4.5 billion. Operating losses also quintupled, however, to $515 million.

A fire at one of Coupang’s fulfillment centers was mostly to blame. Even after stripping out one-off costs, though, its adjusted EBITDA margin worsened to negative 2.7%, from negative 2.2% over the same stretch in 2020.

Chief Executive Bom Kim, who has drawn glowing comparisons to Amazon founder Jeff Bezos, is splurging on groceries and food delivery. Investments in those two units alone accounted for almost the entire adjusted EBITDA loss. After an 8% fall on Thursday, Coupang shares are now trading below their $35 initial public offering price in March. Given the Amazon analogy, it’s a little soon to be running out of patience. (By Robyn Mak)