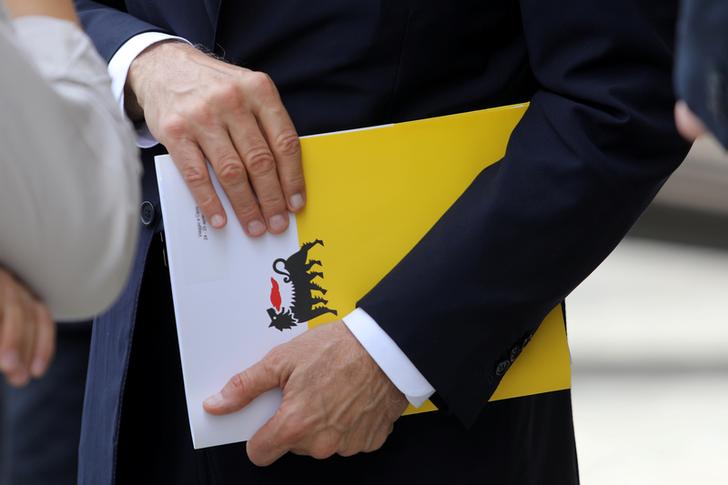 Split personality. “Plenitude” sounds a bit like what might happen if you combined Eni with platitudes. As with most corporate rebrands, the $50 billion Italian oil group’s new name for its green arm, which means “abundance”, is indeed slightly trite. But the wider initial public offering may influence investor attitudes to how oil companies decarbonise.

In aiming to sell 30% of a portfolio that includes 10 million retail customers and over six gigawatts of renewable energy power by 2025, Chief Executive Claudio Descalzi is taking a different route to the likes of Royal Dutch Shell and SSE. They think legacy fossil fuel assets should fund decarbonisation. Shell and SSE activists Dan Loeb and Elliott Management reckon separated green businesses could trade at higher multiples.

By retaining a majority stake in the green business Descalzi will be somewhere in between. Either way, Breakingviews’ 9 billion euro valuation of Plenitude assumes a multiple of 10 times likely 2024 EBITDA, a discount to wind energy behemoth Orsted. If the unit’s listing next year shows investors are inclined to be more generous, Eni’s rivals may themselves plan renewable energy IPOs. (By George Hay)

Claudio Descalzi, CEO of Italian energy company Eni holds a folder with the logo of Eni at the Presidential Palace in Nicosia, Cyprus April 25, 2018.