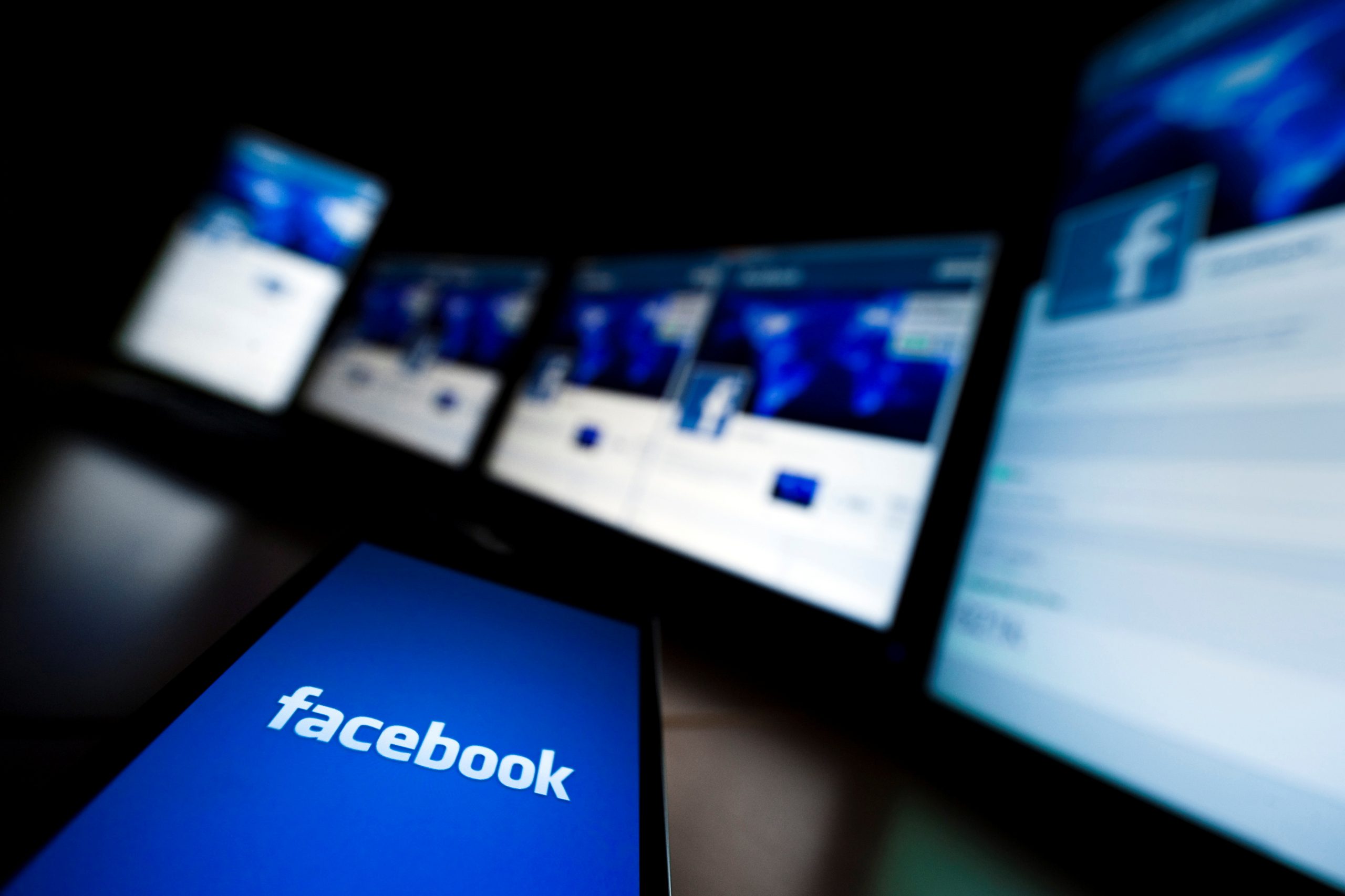 Box of tricks. It’s no surprise that presidents, prime ministers and one king have used secretive offshore financial arrangements. Jordan’s King Abdullah and Czech Republic Prime Minster Andrej Babis are among those mentioned in the massive Pandora Papers document leak to the International Consortium of Investigative Journalists. As with the recent exposé by the Wall Street Journal contrasting Facebook’s public statements and inner workings, though, it helps to bolster perceptions with facts.

Activities involving disclosure-shy regimes from the Seychelles to South Dakota, as disclosed in the Pandora Papers, aren’t illegal in themselves. Nor is their facilitation by intermediaries such as Morgan Stanley and Baker & McKenzie. They can, however, be used to hide wealth, including from tax collectors. Many of those named deny wrongdoing. If there is any, though, the 3 terabytes of data scoured by the ICIJ should help find it.

That’s also what the Facebook data drop might achieve. The social network knows its platform can cause harm. It says it tries to mitigate negative effects. But business goals and a rosy self-image get in the way. Detailed documentation can cut through the spin on all sides. The test – of either leak – will be whether it brings improvements. (By Richard Beales)

Git a bargain. The upcoming initial public offering of GitLab, which values the coding firm at as much as $9 billion, is putting a shine on Microsoft’s 2018 $7.5 billion purchase of GitHub.

Both companies provide tools so developers can collaboratively change code and ensure everyone is working off the same page, sort of like Google Docs, but for zeros and ones of software. GitLab’s revenue for the first half of 2021 rose 69% compared with the same period last year. Assuming that growth rate continues, revenue should be approaching $300 million by the end of this year. That’s roughly the same top line that GitHub had when Microsoft bought it.

Microsoft doesn’t disclose specific financial figures, but users have more than doubled at the unit of the $2.2 trillion technology giant. Assume conservatively that same growth is reflected in its revenue, and GitHub is valued like GitLab at 30 times this year’s estimated sales, it could be worth about $21 billion, or almost 3 times what Microsoft paid. No wonder Microsoft has been an active purchaser under boss Satya Nadella. (By Robert Cyran)

Fully charged. Zhejiang Geely founder Li Shufu has picked a good time to exploit the mania for battery rides. On Monday Sweden’s Volvo Cars, owned by Zhejiang Geely, announced that it wants to raise 25 billion Swedish crowns ($2.9 billion) by listing in Stockholm. It comes after an aborted initial public offering in 2018, when investors balked at a mooted $30 billion valuation.

There are sound reasons why Li might get there this time. Firstly, his plans to axe gas guzzlers by 2030 are the most ambitious of traditional automakers. Second, Volvo’s all-electric brand Polestar announced that it would reverse into a blank-cheque vehicle listed in New York at a $20 billion valuation. Take Volvo’s one-half Polestar stake and value the rest at 16 times pre-pandemic earnings – the average of German rivals BMW and Daimler – and Volvo might be worth $27 billion. However, if it can convince investors that plans to separate the combustion engine business merit a more Tesla-like valuation, then that could inflate dramatically. Geely’s electric acceleration may be just beginning. (By Christopher Thompson)

Even if a deal happens, Sky would remain a big Openreach customer. BT’s fibre network, which should stretch to 25 million of Britain’s 30 million homes by around 2027, is simply too big to ignore. More worrying for BT Chief Executive Philip Jansen is the need to generate a decent return on the 15 billion pounds he’s going to spend digging up Britain’s roads. Liberty Global-backed Virgin wants to have 14 million homes on ultra-fast broadband by 2028. With support from a giant like Comcast, that target could get bigger and arrive faster. (By Ed Cropley)

Know the drill. On most counts, the initial public offering of Abu Dhabi National Oil Company’s exploration services subsidiary counts as a success. ADNOC Drilling priced its enlarged sale of 11% of the company conservatively and was rewarded with a 30% pop on Sunday. The group’s current $13 billion valuation means it now trades at a slight premium to fellow oil services group Baker Hughes, which retains a 5% stake.

The successful market debut shrugged off the lack of interest from overseas investors: foreigners bought around 10% of the sale, slightly less than Saudi Aramco managed to attract in its controversial 2019 IPO. Aside from ADNOC Drilling’s more appealing valuation, the United Arab Emirates in general carries less baggage as an investment destination for western capital. Yet it was still selling shares in a fossil fuel business. Environmental, social and governance concerns seem to be looming ever larger for western investors. (By George Hay)

The loading screen of the Facebook application on a mobile phone is seen in this photo illustration taken in Lavigny May 16, 2012.