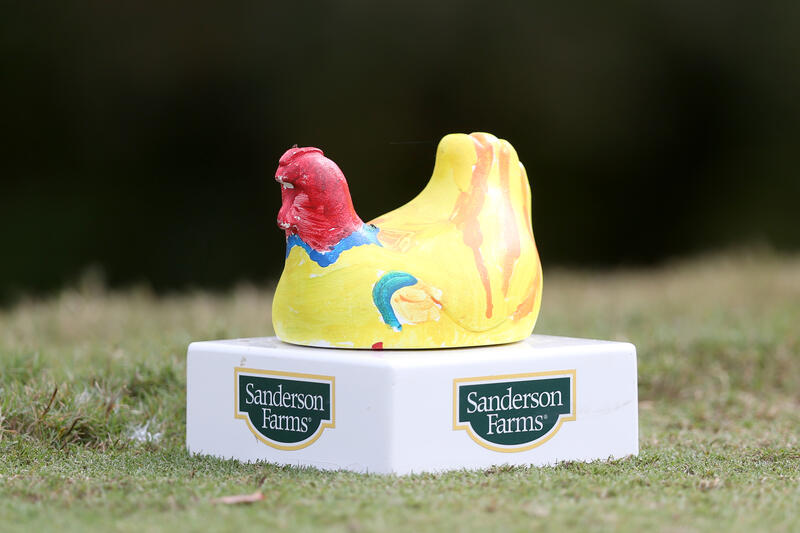 Still winging it. It’s no secret that U.S. President Joe Biden’s administration is hypersensitive to corporate mergers that could reduce competition. Another sore point right now is consumer price inflation, which is running at a four-decade high. Flying dangerously near the intersection of these concerns is America’s huge meat industry, in particular poultry production, where Cargill and Continental Grain are trying to buy Sanderson Farms.

The $4.5 billion deal announced last August isn’t an obvious target for trustbusters. With a potential combined market share of 13.5%, according to a Reuters analysis, there are far bigger nuggets to fry like sector leaders Tyson Foods and Pilgrim’s Pride, each with more market power on its own.

Yet it’s unclear how freely Biden’s competition cops will range relative to the traditionally narrow remit in the United States. A history of price-fixing and the like in the chicken world doesn’t help. And the cost of barbecue-friendly wings, for example, has soared. The antitrust revamp could easily turn into a game of chicken. (By Richard Beales)

Le Masne failed to get ahead of the crisis triggered by the publication of “Les Fossoyeurs” (“The Gravediggers”) by journalist Victor Castanet. The result of a three-year investigation, the book alleges Orpea left some patients without care for days and rationed services. The company denies the allegations and has launched two independent enquiries.

The saga is highly damaging for an industry confronting the challenges of an ageing population and chronic underfunding by the state. Investors saw Orpea as well-run and reputable: advisory firm ISS, for example, ranked it 14 out of 90 peers for sustainability. The company now faces possible government sanctions and customer lawsuits. The more than 15% decline in rival Korian’s share price since the news broke suggests the whole care industry should expect greater scrutiny. (By Neil Unmack)

Oct 2, 2021; Jackson, Mississippi, USA; One of the unique tee box markers on the course is seen during the third round of the Sanderson Farms Championship at the Country Club of Jackson. Mandatory Credit: Chuck Cook-