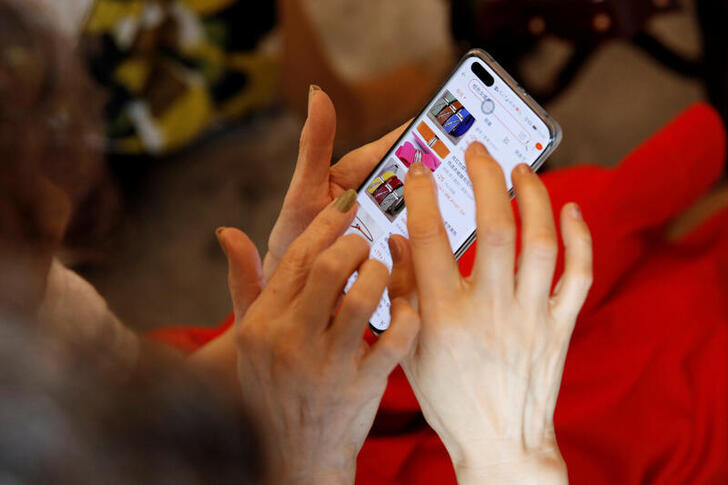 Coal face. Glencore’s new chairman ticks two out of three boxes. Kalidas Madhavpeddi, who is replacing former BP Chief Executive Tony Hayward, spent a decade at the helm of China Molybdenum International. That makes him au fait with the hard-to-navigate jurisdictions like the Democratic Republic of Congo that are Glencore’s bread and butter. It also makes him an expert in copper and cobalt, the areas central to a decarbonised global economy towards which the 42 billion pound trader-cum-miner wants to pivot.

The 65-year-old Madhavpeddi scores less highly on transatlantic investor relations. Given Glencore remains the subject of a U.S. Department of Justice corruption probe and wants to maintain its still-vast coal operations to help finance its transition, the ideal chair would have been someone with a black belt in stateside government relations and a proven ability to ease the environmental, social and governance fears of UK institutional investors. Still, the recent 97% approval of the commodity giant’s climate plans at a shareholder meeting suggests most are already on side. (By Ed Cropley)

Paying a price. Chinese regulators have sent e-commerce companies yet another reminder that they are being closely scrutinised. The powerful State Administration for Market Regulation on Friday proposed rules to punish illegal pricing, adding a chapter specifically addressing subsidies and the practice of charging different prices based on algorithms that help analyse customers’ purchasing behaviours.

The draft rules cast a wider net compared to antitrust guidance finalised in February targeting monopolistic behaviour by internet platforms. It should herald speedier investigations, while proposing fines equivalent to up to 0.5% of a company’s annual sales, and even the confiscation of key operating licences.

Regulatory risks are flying thick and fast at Chinese technology companies spanning e-commerce to fintech to mobility; Beijing is determined to curb monopolistic behaviour and reduce financial risk and, as the slapdown on new U.S. debutante Didi shows, is increasingly fretting about data, both in terms of how it is used and its security. Everyone is on their toes. (By Yawen Chen)