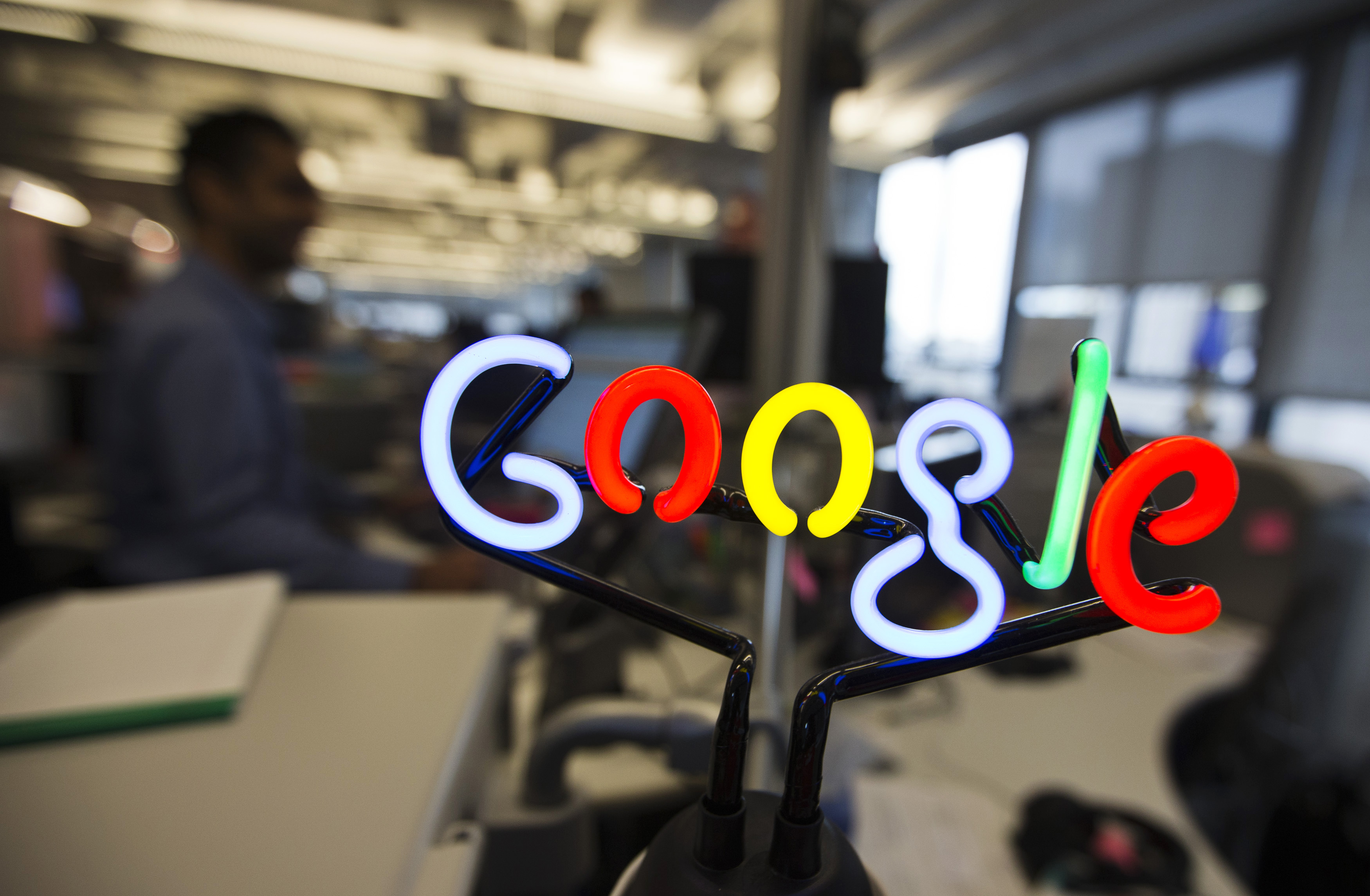 Dealing and wheeling. Carl Icahn’s listed fund has a new leading man. The 85-year-old hedge fund manager has tapped Aris Kekedjian, General Electric’s former chief investment officer, to run Icahn Enterprises, the company said on Monday. Kekedjian spent three decades at GE, both building up and breaking down the firm. His name was on transformative deals including the oil and gas division’s merger with Baker Hughes as well as the dismantling of GE Capital.

Icahn’s listed fund is at a crossroads. Shares in the vehicle, which owns companies including refiner CVR energy, food packaging company Viskase, and steel pipe company PSC Metals, have fallen 7% in the past three years while Bill Ackman’s London-listed vehicle Pershing Square Holdings has almost tripled over the same period. It suggests Icahn’s investment managers need to get better at both buying and selling assets. Kekedjian has the credentials. Now he just needs to roll up his sleeves. (By Lauren Silva Laughlin)

All’s fair. For once, a legal victory for Alphabet’s Google unit also helps the little guy. The U.S. Supreme Court on Monday sided with the search giant in a decade-long copyright fight over Oracle’s Java software code, parts of which were used to build the Android operating system. The justices found that Google’s move was “fair use” because it used only parts of the language to create a “new and transformative program.”

The ruling helps foster innovation. It’s common in Silicon Valley to freely use part of other company’s software code to develop apps and other products, which explains why dozens of computer scientists objected to Oracle’s stance. The company founded by Larry Ellison was seeking almost $9 billion in damages.

The technical case was also good practice for a court itself getting to grips with high tech. Justice Stephen Breyer, 82, who wrote the opinion, noted that companies’ Application Programming Interfaces, or APIs, organize computer tasks much like the Dewey decimal system arranges library books. That kind of homework will come in handy for lawmakers and judges alike when future challenges land in their inboxes. (By Gina Chon)