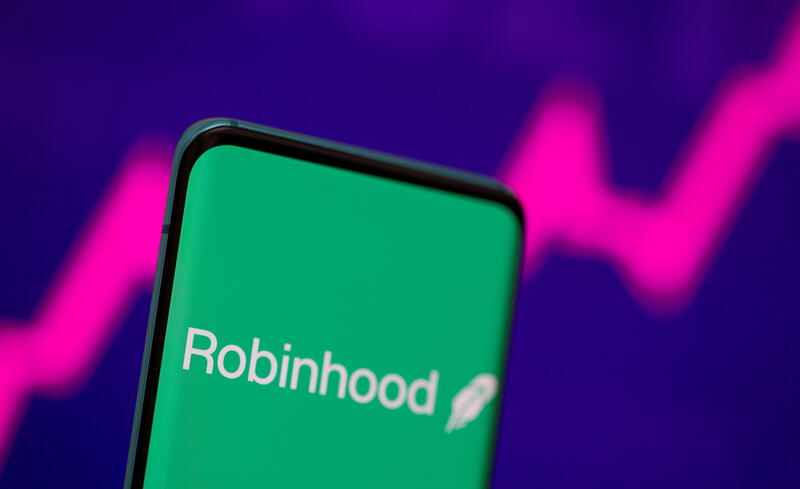 That’s sadly ironic, with names like J.C. Penney and Neiman Marcus going bust in recent years. Yet it underlines how Amazon is, in some ways, a 21st-century Sears, Roebuck & Co. The storied U.S. group – another recent casualty of bankruptcy after years with investor Eddie Lampert in charge – produced the first of its famous mail-order catalogs in 1893, with a first retail store following in 1925. In a foreshadowing of today’s buy-now-pay-later enthusiasm, Sears even launched a credit program in 1940.

Amazon can get more from stores by making them multitask as showrooms, instant gratification for customers unwilling to wait for delivery, and mini warehouses helping with challenging last-mile logistics. Still, it’s a reminder that what’s old can be new again. (By Richard Beales)

Meme and hold. Robinhood Markets on Wednesday released its first earnings report since it went public last month. It showed customers of the roughly $40 billion trading app swinging toward trendy cryptocurrency in the second quarter after so-called meme stocks fueled an equity-trading frenzy in the first three months of the year.

Old market hands may be surprised by one nugget revealed by boss Vlad Tenev during a call with investors. As well as its own, Robinhood has given customers a way to buy into  six other recent initial public offerings – all oversubscribed by five times or more, according to Tenev. For the two IPOs that took place last quarter, some 80% of shares originally bought by Robinhood’s customers were still held by them a month later. As he noted, that’s contrary to the stereotype of retail punters as hype-driven, short-term flippers.

The meme-stock spirit wasn’t far away though: Tenev called his IPO-buying customers “diamond-handed,” a social-media term for someone who holds a position despite high risk. He knows whose trades are paying his bills. (By Richard Beales)

Chain reaction. GlobalFoundries could lend Arm a helping hand. The American chipmaker late on Wednesday filed confidentially for a U.S. initial public offering, with an eye on a $25 billion valuation, Reuters reported citing sources. That works out at 4 times this year’s revenue, assuming it hits its 10% top-line growth target. Behemoth Taiwan Semiconductor Manufacturing, worth $520 billion, trades at 9 times.

There are several reasons for GlobalFoundries’ modest multiples. TSMC is at the cutting edge of silicone technology, and controls over half the market for made-to-order chips; GlobalFoundries’ share is a mere 7%, according to TrendForce. Nevertheless, an IPO coinciding with a major chip shortage could boost its worth. That would benefit Abu Dhabi’s Mubadala, which has invested more than $21 billion since buying the firm in 2009. It may also bode well for Arm. The SoftBank Group-owned chip designer’s Plan B is probably an IPO if regulators block its acquisition by Nvidia. A successful sector listing would strengthen Arm’s hand. (By Karen Kwok)

Robinhood logo is seen on a smartphone in front of a displayed stock graph in this illustration taken, July 2, 2021.