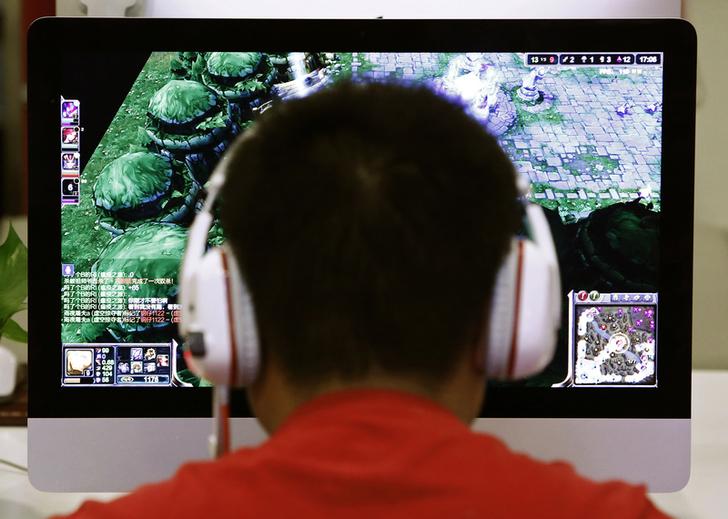 Charging ahead. Southeast Asian super-app Grab has given investors a preview of its life as a public company. The Singapore-based firm announced that adjusted net sales rose 39% year-on-year to a record high of $507 million in the three months ended March. That’s just shy of a quarter of the $2.3 billion the company forecasts it will make for the entire year. It highlighted some bright spots: Grab’s net loss fell 15% to $652 million, while its adjusted EBITDA loss also narrowed. Adjusted net sales for deliveries, making up more than half of the group’s total, also nearly doubled to $293 million.

Boss Anthony Tan is not completely in the clear, however. Many of the countries in which Grab operates are in still in lockdown, which is bad for the ride-hailing side of the company’s business. Worryingly, monthly transacting users fell 20% for the quarter, although spend per user increased 31%.

Grab expects to start trading in the fourth quarter of this year. Its debut will be a reflection whether investors believe Grab can deliver growth in other areas too. (By Sharon Lam)

Drugs are bad m’kay. An editorial in a Chinese state newspaper calling video games “spiritual opium” knocked as much as 11% off the value of $586 billion gaming champion Tencent and peers on Tuesday as twitchy traders sold on worries of a fresh tech crackdown.

The article may have been casual; it appears to have been taken down after equities markets spasmed again. Video games are convenient political targets everywhere, and Chinese officials have long been trying to deprogram addicts.

It is possible to triangulate a central concern: family life. The rising material comfort of the middle class has been accompanied by long working hours blamed for falling birth rates. Childhood has become an endless cram session. Small wonder so many escape into online fantasy worlds.

In this context the three legs of President Xi Jinping’s wider crackdown make sense: to shorten work hours, to save tiger parents from themselves by curtailing private education, then to make sure they don’t waste the time saved playing Tencent’s “Honor of Kings”. Chinese families may, or may not, be grateful. (By Pete Sweeney)

Target practice. Société Générale boss Frédéric Oudéa’s turnaround is off to a good start. Revenue at the French lender’s investment arm rose 24.5% year-on-year to 2.3 billion euros in the three months to June, driven by a rebound at its equities division. With costs ticking up just 5%, net profit leapt to 522 million euros from a loss a year earlier.

With the unit’s costs at 70% of income and returns on normative equity of 11.7%, Oudéa has already hit the targets he laid out in May’s revamp. His plan, which involved 450 million euros of cuts, envisaged 10%-plus returns and expenses between 70% and 73% of income by 2023. SocGen shares jumped 5%. Oudéa, however, could have aimed higher. BNP Paribas, which trades at 60% of tangible book value against less than 40% for SocGen, reported costs equal to 55% of income at its corporate banking arm. Without loftier targets, SocGen’s valuation looks likely to undershoot its cross-town rival. (By Lisa Jucca)

Margin promise. Stellantis boss Carlos Tavares is delivering the goods. The group formed in January from the merger of Fiat Chrysler Automobiles and Peugeot-maker PSA reported on Tuesday an 11.4% adjusted operating profit margin for the first half of the year. That thrashed a previous 2021 target of between 5.5% and 7.5%, prompting Tavares to hike his goal for the year to 10%. That’s considerably fatter than the 7.4% that Volkswagen is expected to deliver, according to Refinitiv estimates.

Given his track record, Tavares’s upgrade should not surprise. Under his watch, PSA’s adjusted operating margin rose to 8.5% in 2019 from 5.9% two years earlier. His ambitions for Stellantis go beyond that. Yet he now boasts a North American business that delivers consistent double-digit returns. Expected savings of 4 billion euros over four years will give him a further edge. Investors can sit back and enjoy the ride. (By Lisa Jucca)