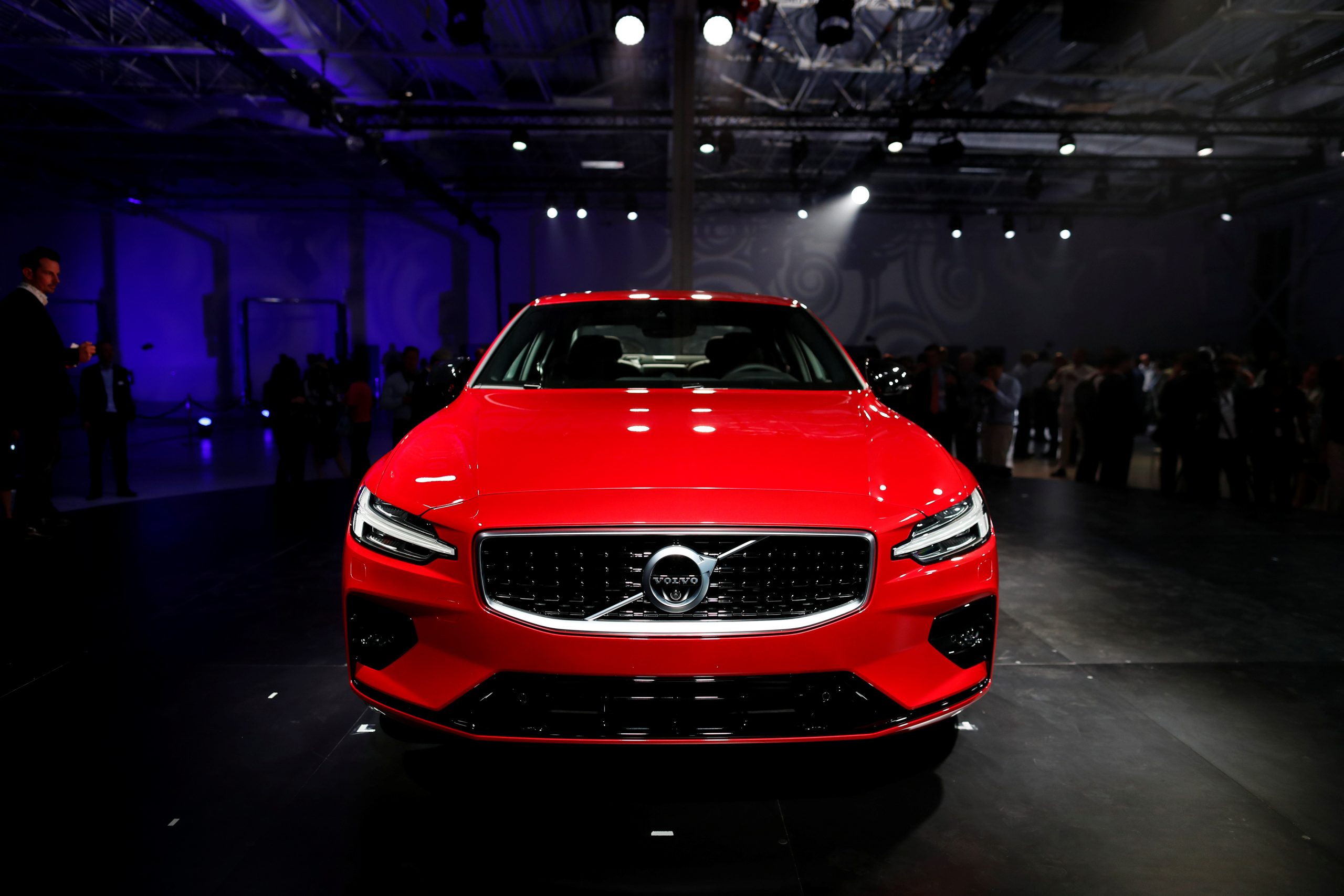 Popularity Contests. The pandemic and vaccines to prevent the disease, have buffed pharma’s reputation. According to a Harris Poll survey this month, almost two-thirds of respondents rate the industry’s reputation as favorable, about twice as many as those who did a year ago.

Popularity should give the industry negotiating leverage, which matters right now. Democratic control in Washington threatens to clamp down on pharma profitability. Senators Michael Bennet and Tim Kaine introduced legislation last week to allow the government to negotiate lower prices for Medicare drugs. The Congressional Budget Office has estimated negotiations could save the government over $300 billion in drug spending between 2023 and 2029.

The CBO also estimated that a reduction of less than $1 trillion in revenue over a decade would lead to eight to 15 new drugs not reaching the market. House hearings on Tuesday forced executives of Pfizer, Moderna and Johnson & Johnson to answer questions on Covid-19 vaccine production. Lawmakers were cordial, but pharma could remind them in the future that profit has been the best pandemic insurance. (By Robert Cyran)

Out of gas. Volvo cars are known for being dependable and dull. Less so the Swedish brand’s Chinese owner Zhejiang Geely Holding. On Wednesday it executed a screeching about-turn on plans to merge the marque with its Chinese carmaker, Geely Automobile, and then possibly list the combined group in Stockholm. Instead, the $33 billion Geely will merely combine the companies’ engine divisions. It’s just the latest episode of erratic driving from founder Li Shufu, who scrapped both selling Volvo and a mooted $30 billion initial public offering in 2018.

A delay may be no bad thing. Overall car sales are projected to bounce by 12% this year in Europe, according to Volkswagen, compared to 8.5% in China. But European valuations remain low: UBS reckons continental gas guzzlers trade at less than 8 times 2021 earnings, below a global average of 11.5 times. If Geely waits for a rebound to accelerate and can show some cost savings too, it can still find lucrative parking space on public markets. (By Christopher Thompson)

Turn-down service. Boutique hotels’ struggles could be a lucky break for their bigger rivals. Across the country, from Brooklyn boutique The Tillary Hotel to Hotel Indigo in the California Coachella valley, properties from Chicago to Sacramento have succumbed to a travel slump during Covid-19.

It’s easy to imagine the schadenfreude from the corner suites of larger chains like Marriott International and Hyatt Hotels. Independent hotels had been eating away at their pricing power. Revenue per available room at a big operator was only $5 higher than at independent hotels on average in 2019, according to hotel data provider STR – down from $8 in 2014.

Financial distress might drive smaller hotels into the arms of bigger ones with better-padded balance sheets, speeding up a trend. In 1990, nearly two-thirds of hotels were independent – a figure that fell to 40% by 2018, STR says. The future of travel will still have a place for boutique hotels, but they’ll need bigger-than-boutique finances. (By Lauren Silva Laughlin)

Safe as Hermès. The French luxury icon’s handbags have been one of the clear winners from the coronavirus crisis. The price of one Hermès bag outperformed other luxury items last year, according to a report published by property consultant Knight Frank, rising by 17%. Wine and collectible cars rose 13% and 6% respectively. Over the last decade, the group’s bags have risen 108%, handily trouncing gold’s 29% return.

That might explain why Hermès International shares are now trading at a toppy 51 times forward earnings, valuing the company run by Axel Dumas at 99 billion euros ($121 billion). The good news is that the supply of its key customers is still rising. Knight Frank reckons that over the next five years the number of ultra-high-net-worth individuals, those with net assets worth over $30 million, in Asia will grow by 39%. The number in China alone will rise by 46% to 103,042 by 2025. They will need lots of handbags. (By Karen Kwok)

Pushed around. Mitsubishi Motors may reverse its July decision to withdraw from Europe. Sources told The Financial Times that struggling alliance partners Renault and Nissan Motor leaned heavily on the group’s smallest member to let Renault build Mitsubishi models at its French factories – right after Nissan had refused to contemplate a similar idea from its Gallic partner and largest shareholder.

The move will preserve jobs at the French automaker’s underutilised, unionised production lines, but there is no commercial justification. Strategically, the alliance has been increasing regional specialisation. It made sense for Mitsubishi to leave Europe, where it has been losing money since 2018, so it can focus on Southeast Asia, where it generated 326 billion yen ($3 billion) in revenue in the first three quarters of its fiscal year – roughly twice its European sales. Once again, the dysfunctional alliance is being manipulated by French politics. Strong-arming the little guy is expedient, but in the long run ill-advised. (By Pete Sweeney)

Sticky habits. Reckitt Benckiser is hoping some Covid-19 habits will stick. After reporting a 12% increase in like-for-like sales last year to almost 14 billion pounds, the Dettol and Lysol maker now expects revenue growth of between 0% and 2% this year. Chief Executive Laxman Narasimhan hopes he can hold onto much of the top-line gains from disinfectants and cleaning products while benefitting from increased social mixing through sales of cold medicine and condoms.

Narasimhan is also willing to tackle problem areas with his strategic review of the disappointing Chinese infant formula milk unit, which makes up 6% of revenue, and sale of Scholl foot care. Reckitt trades at 19 times 2021 earnings, a premium to Unilever’s 18 times. The latter’s products such as Surf laundry detergent were more acutely hit by Covid-19, and its sales grew just 1.9% last year. Reckitt’s coronavirus-proof portfolio and its willingness to clean house mean the premium should endure. (By Dasha Afanasieva)

(This article has been corrected in the first item to say the legislation would allow the government to negotiate lower prices for Medicare, not Medicaid.)