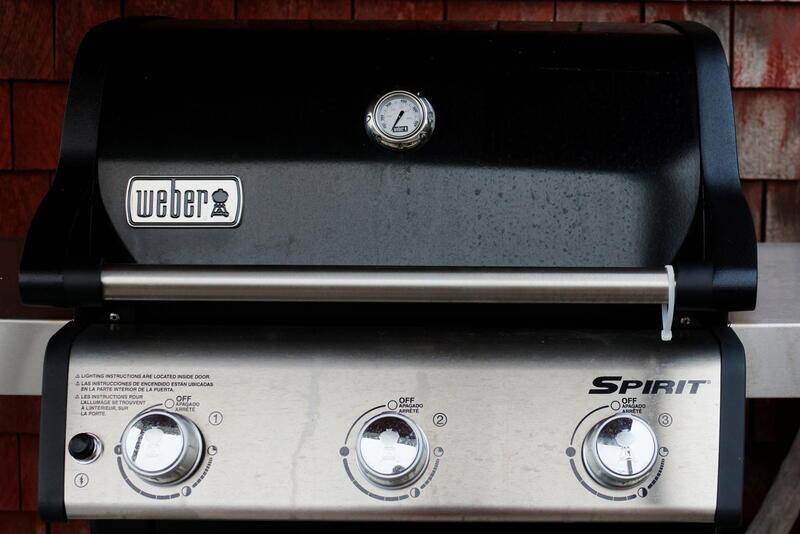 Portion control. Weber and Traeger, makers of luxury backyard grilling equipment, are leaving something on the table for investors in their upcoming initial public offerings. The dueling BBQ brands are seeking equity valuations of $4.6 billion and $2 billion, respectively.

That gives them enterprise values of about 2 times their estimated revenue for this year, assuming their growth fades to half their recent, pandemic-seasoned rate. Newell Brands, which makes Campingaz grills, trades at 1.6 times estimated sales, but cooler-maker Yeti is valued at 6 times.

True, each has its own flavor of risk. Traeger’s business is limited to one type of grill that is powered by wood pellets, which aren’t the most environmentally friendly of fuels. Weber’s IPO will leave 71% to 74% of the voting power with some pre-IPO shareholders.

Both businesses are still fast growing, though. During the height of the pandemic, from April 2020 to February 2021, sales of grills and smokers increased 39%, according to NPD. Traeger and Weber grew sales much faster in the six months to March 31. It’s rare to find companies with hot growth served lukewarm. (By Amanda Gomez)

Side effects. It has been a great year to sell firms that run clinical trials for drugmakers. Now Singapore’s sovereign wealth fund GIC is seeking some lab rat liquidity, too. It’s floating WCG Clinical in an initial public offering that could give the firm a toppy market capitalization of more than $6 billion.

Long- and short-run trends are both favorable for these businesses. Biotechnology firms are outsourcing more drug development work, and trials are becoming bigger and more complex. The result is steady revenue growth over the long run. And this year will be even better as pandemic-delayed work comes home. WCG’s first-quarter revenue grew by a third compared to last year.

But valuations are starting to presuppose success. At the top of the range, WCG’s enterprise value would be over $7 billion. That’s 32 times its adjusted EBITDA for last year. In February, Dublin-based ICON bought PRA Health for $12 billion, or about 24 times historic adjusted EBITDA, and its stock fell 8% on that news as investors reckoned it overpaid. (By Robert Cyran)

Bumpy ride. Challenging journeys need a good driver. Awkward, then, that embattled UK bus and train operator FirstGroup lost Chief Executive Matthew Gregory on Tuesday without a permanent replacement at the wheel. Instead, Chairman David Martin will be shunted into the new role of executive chairman while the company hunts for a replacement.

The timing of the departure looks odd. Gregory had just managed to get shareholders to back his $4.6 billion sale of the U.S. school bus unit to buyout group EQT, fending off a shareholder rebellion led by top investor Coast Capital. The activist fund even stepped up its calls for him to step down on Monday. Gregory’s departure comes as the UK travel sector enters a critical phase, with government support for new bus lanes and a new rail franchise system likely to lead to consolidation, hardly a good time for a company to be driverless. The temporary arrangement may do little to soothe FirstGroup’s shareholders. (By Aimee Donnellan)

Cat Rock is onto something: Just Eat Takeaway’s roughly 15 billion euro enterprise value is 3.8 times the revenue analysts expect it to generate in the next 12 months, compared with peer Delivery Hero’s 4.5 times and DoorDash’s 11.6 times, using Refinitiv data. Groen has been investing in his own network of delivery drivers despite criticising the business model.

The perennially outspoken founder is unlikely to quieten down. Besides, investors have bigger worries, like a questionable recent acquisition of America’s Grubhub and rising competition in Germany. Cat Rock also wants Groen to consider selling assets or even merging into a bigger player like DoorDash. They’re not necessarily bad ideas. But given Just Eat Takeaway’s more fundamental problems, the activist’s eyes may be a bit too big for its belly. (By Liam Proud)