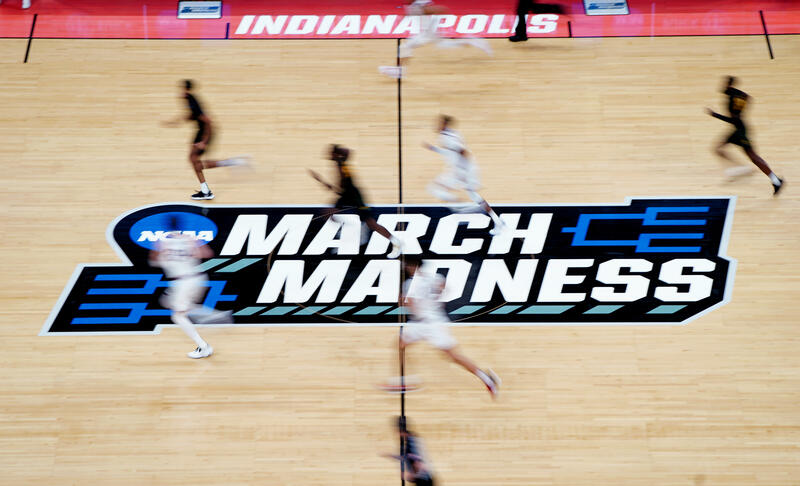 Playbook. Axios, the media startup launched at the height of Donald Trump’s presidency, may merge with sports site The Athletic, the Wall Street Journal reports. It’s a smart way to play the Trump slump.

Axios, co-founded in 2017 by ex-Politico executives, was perfectly timed to capitalize on the reality TV star’s madcap term in office. Now that he’s out of White House, some media firms are bracing for a decline in subscriptions and viewers. The New York Times, after seeing a record rise in paying readers, warned these may taper with the news cycle. Cable networks CNN, Fox News and MSNBC are experiencing ratings drops amid the relative calm of Joe Biden’s administration.

What better way to counter the political slump than with evergreen sports coverage? There are plenty of events to keep sports junkies hooked like college basketball championship March Madness. The combination of news and sports is an easy media lay-up. Now, they just need to find a SPAC with extra cash to complete the circle. (By Jennifer Saba)

Copper-bottomed. Kaz Minerals’ buyout battle may be nearing an end. Chairman Oleg Novachuk and non-executive Director Vladimir Kim have increased their bid for the copper miner for a second time, to 869 pence including a special dividend. That’s 36% higher than their original effort in October, reflecting their initial opportunism and the red metal’s soaring prospects since.

Shareholders eyeing long-term riches, including the miner’s Baimskaya project in Russia due to come online in 2026, may still be peeved. The bid’s 6.7 billion pound enterprise value is less than 5 times 2022 EBITDA, below Latin America-focused rival Antofagasta, which trades closer to 6. Yet political risk in Kazakhstan and Russia merits the discount. Since the company is trading 5 pence below the offer and the bidders say they have 59% of investors in the bag the tussle appears to be reaching its conclusion. (By Dasha Afanasieva)

Watered down. China’s beverage champion may be feeling a bit parched. The $59 billion Nongfu Spring on Thursday reported sales of $3.5 billion for 2020, down roughly 5%. The company doesn’t break out details, but analysts at CITI estimate sales of bottled water, which make up 60% of the total top-line, fell 6% in the second half. Boss Zhong Shanshan, China’s second-richest man, blamed Covid-19 and summer floods that disrupted logistics.

Those factors are temporary, as strict pandemic lockdowns across the People’s Republic lift and seasons change. Even so, China’s consumption recovery remains slow. Seasonally-adjusted retail sales on average shrunk slightly by 0.4% in January and February, while the unemployment rate rose to 5.5% in February – above pre-virus 2019 levels. That puts Nongfu’s eye-watering valuation at risk. Since its blockbuster September debut, the stock has dropped 40% from its peak but still fetches 57 times expected earnings, well above liquor group Kweichow Moutai’s 46 times, according to Refinitiv. (By Yawen Chen)

Mar 20, 2021; Indianapolis, Indiana, USA; A detailed view of the March Madness logo at center court as Gonzaga Bulldogs and Norfolk State Spartans players run by during the second half in the first round of the 2021 NCAA Tournament at Bankers Life Fieldhouse.