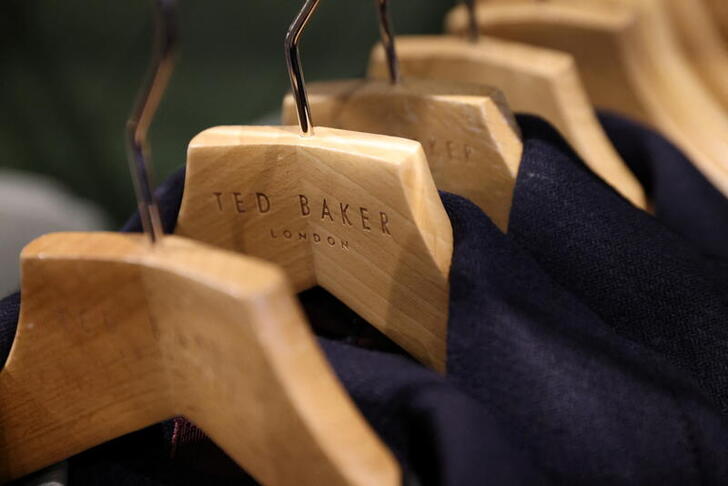 Mo users, mo problems. A Tencent financial services overhaul would be a messy affair. Chinese regulators may require the internet titan to apply for a license for its mobile payments service and separate it from the rest of the social media business, Bloomberg reported on Friday, citing unnamed sources.

Recent financial holding company rules have already prompted a sweeping restructuring at rival Ant, which operates the payments-to-wealth management Alipay app. It’s part of the central bank’s long-standing campaign to rein in systemic risk from online platforms that, until a few years ago, flourished outside of the country’s tightly regulated financial sector.

Alibaba founder Jack Ma controversially hived off Alipay from the e-commerce group in 2011. Tencent’s payments service, though, is embedded in its crown jewel, WeChat, a super-app crucial to life and business inside China. Any restructuring efforts will have to factor in how disruptive it will be for 1.3 billion monthly active users and potentially millions of merchants. Ring-fencing financial services from the rest of the company looks prudent, but it may be a long slog. (By Robyn Mak)

Bottom-fishing. Sycamore Partners is digging in the fashion discount corner. The U.S. fund, which specialises in struggling retail assets, said on Friday that it could make a cash offer for hard-pressed British fashion firm Ted Baker, triggering a 19% rally in its stock. For investors, the approach is a way of escaping the clutches of founder and former Chief Executive Ray Kelvin, whose overenthusiastic hugging habits led to his resignation in 2019 and a share price rout. Ted Baker shares are worth less than a tenth of their value before the scandal erupted.

For Sycamore, it looks like an easy win. Assuming the U.S. fund pays 230 million pounds, a roughly 30% premium to Thursday’s market value, it could make a chunky 30% internal rate of return by simply growing revenue at 5% a year for five years and hiking the EBITDA margin to 12%, Breakingviews calculations show. That suggests the retailer may be worth more. Despite uncertainties in Europe because of the Ukrainian conflict, Ted Baker has worked hard to reduce its discounted sales to protect margins. Sycamore has ample wiggle room to pull investors from their misery. (By Lisa Jucca)

Private property. KKR is getting bigger in Japan. The buyout shop on Thursday struck a deal to buy one of the country’s biggest property managers from Mitsubishi Corp and UBS for $2 billion. It’s a shrewd acquisition in more ways than one.

KKR will significantly beef up its regional and sector presence by owning MC-UBSR and the $14.5 billion of office, retail, hotel and industrial property assets it controls through two publicly traded real estate investment trusts. Such growth and diversification are an important part of the story for private equity investors these days. Citi analysts reckon the valuation of 20 times estimated pre-tax, fee-related earnings for 2023 stacks up well compared to other recent deals.

By using only cash from its balance sheet for the acquisition, KKR also sidesteps any tricky borrowing talks. Many Japanese banks just opened tough, and potentially costly, negotiations on a roughly $10 billion restructuring of KKR’s auto-parts maker Marelli. It’s one more reason to keep a rainy-day fund. (By Jeffrey Goldfarb)

The Ted Baker logo is seen at their store at the Woodbury Common Premium Outlets in Central Valley, New York, U.S., February 15, 2022.