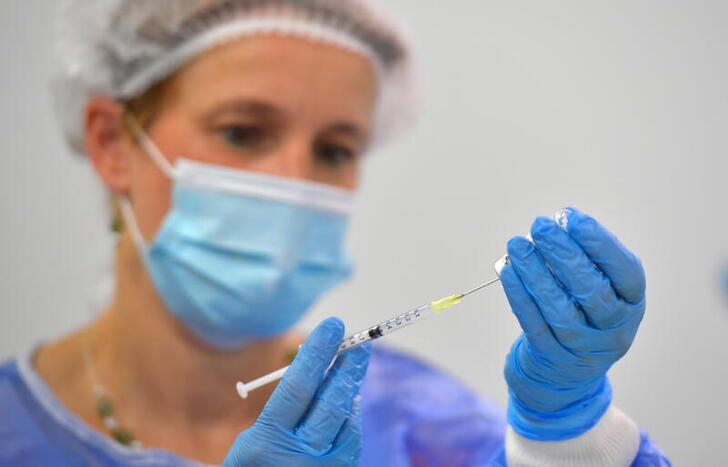 Fix now, pray later. Klarna is trying to head off a crackdown by UK regulators. The Swedish buy-now-pay-later company said on Monday that it would add an option for British consumers to pay retailers in full at the checkouts on their websites. The $46 billion firm led by Sebastian Siemiatkowski will also make it clearer to consumers that buy-now-pay-later is basically credit, and strengthen its checks on whether users can meet their repayment instalments.

The cleanup comes just before the UK government sets out rules to police the sector. Siemiatkowski has long faced criticism that Klarna encourages customers to rack up debt. The concessions may be just enough to prevent more radical regulatory measures. However, the warnings could also discourage people from using Klarna’s buy-now-pay-later products. The sector’s rapid growth may be slowing down. (By Karen Kwok)

Vax vindication. Britain may rue its decision to cancel 100 million doses of a now-promising Covid-19 shot. French biotechnology company Valneva said on Monday that its vaccine, which targets the virus in multiple ways, showed promise in a late stage trial and had fewer side effects than the University of Oxford jab developed with AstraZeneca. Valneva’s shares jumped by a third, reversing much of the damage caused by Prime Minister Boris Johnson spiking Britain’s order.

Valneva’s shot could be particularly potent. The technology behind it is more traditional, having been tried and tested in ordinary flu vaccines. For holdouts worried about the long-term effects of relatively untested development technologies, this may be a more reassuring option. It also appears to be good value for money. The UK’s order worked out at just over 7 euros per jab, less than half the price of the Pfizer shot. Britain’s decision to scrap a relatively cheap and effective vaccine is looking foolhardy. (By Aimee Donnellan)

Frans reunited. Optimism is in short supply among industrial chief executives. Congested ports and a scarcity of labour and goods like semiconductors have bought some companies to a halt. Koninklijke Philips, the 35 billion euro Dutch group that makes everything from MRI machines to electric toothbrushes, is feeling the pain. Chief Executive Frans van Houten on Monday cut his revenue-growth targets, citing supply-chain problems. Chip shortages and shipping delays might stop him from delivering around 200 million euros worth of orders in the fourth quarter, delaying revenue into next year.

However, that may be the worst of it. Philips expects the semiconductor squeeze to abate in early 2022, according to a person familiar with its operations, as investments in new semiconductor production made a year ago start to deliver the goods. And on the shipping side, Philips reckons the current port chaos stems partly from bumper pre-Christmas orders. Supply and demand may be coming back into balance, however slowly. (By Liam Proud)