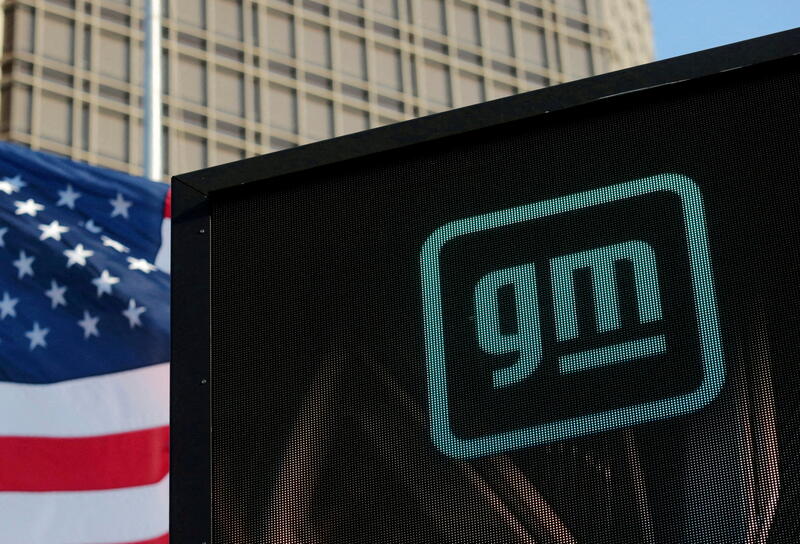 Electrifying goals. General Motors is keeping executives’ eyes on the road. The Detroit automaker’s boss, Mary Barra, announced on Tuesday that her compensation will be tied, in part, to how many electric vehicles the company sells. It’s a new – and solid – spin on car companies’ pledges to ditch gas guzzlers.

GM’s leaders are already compensated for hitting “strategic goals”, highlights of which ran to 16 bullet points for Barra last year, including revenue, net income, and other vague goals like workplace inclusivity. Unlike Tesla’s head Elon Musk, however, Barra’s company also produces internal-combustion cars. So in practice, she has been paid even if the gas-guzzler business outshines EV efforts.

Tying pay to simpler metrics gives investors a better yardstick to measure transformation. It’s also a different tack to Ford Motor, which announced an internal split into combustion-engine and electric divisions. Barra pushed back when asked if GM would consider anything similar on a call to discuss first-quarter results. Combined with plans laid out last year, the compensation change could help solidify GM’s new course without a root-and-branch reorganization. (By Jonathan Guilford)

No pot of gold. Ireland’s bankers are fed up with lowly pay. That’s the read-across from Bank of Ireland Chief Executive Francesca McDonagh’s resignation. The former HSBC retail banker, who joined in 2017, has been poached by hapless Swiss lender Credit Suisse to run its Europe, Middle East and Africa operations. The move is likely to free her from Irish pay restrictions, including a 500,000 euro salary cap, that were introduced after the 2008 financial crash when taxpayers bailed out lenders to the tune of 64 billion euros.

That legacy makes it hard to argue bankers are entitled to outsize salaries and bonuses. The same goes for the sedate nature of their operations – Irish banks are basically retail institutions, without the hairy investment banking components that typically justify juicy rewards. Meanwhile, competition has been reduced to just three with the departure in the last year of Belgium’s KBC and the UK’s Ulster Bank. A housing boom means CEOs don’t need to do much to earn their 500,000 euro pay packet. (By Aimee Donnellan)

Dark clouds. Schneider Electric may consider more asset shuffling. British software group Aveva, of which the 78 billion euro French industrial group owns almost 60%, has warned that its revenue growth and adjusted operating margin will fall in the year ending March 2023. Ceasing new business in Russia, which accounts for 2% of revenue, and additional costs such as wages are to blame.

A transition to a subscription model from one-off licence fees should help smooth out revenue streams in the long term. In the meantime, however, a 73% collapse in the share price this year, including a 14% fall on Wednesday, leaves the firm looking vulnerable. Software is a highly fragmented industry, and strategic deals offer potential synergies. It’s also popular with private equity. At 6.5 billion pounds, Aveva’s enterprise value is within reach of bigger buyout groups. Schneider boss Jean-Pascal Tricoire may prefer to cut his losses. (By Dasha Afanasieva)

Drunken boxing. China’s flagging economy is causing people to drown their sorrows. That’s fine by Kweichow Moutai, the country’s largest maker of baijiu, the national firewater. The $332 billion distiller reported a 24% net profit jump in the first quarter as sales touched 33 billion yuan ($5 billion). It’s an historical record, per Refinitiv data, accompanied by solid progress on its initiative to boost margins by cutting out middlemen. Direct sales contributed a third of revenue, twice as much as a year earlier.

Already trading at more than 30 times expected earnings for the coming year, it’s an expensive stock compared to peers. And if China’s draconian lockdowns persist, it’ll be harder for thirsty customers to buy its products. Moutai has lost 15% of its market value over the last 12 months, even as it outperformed benchmarks. Chinese indexes are some of the worst-performing in the world outside Russia. With a mouth-watering profit margin over 50% and an amusing Twitter presence, the largest listed company inside the country will be a preferred trader tipple. (By Pete Sweeney)

FILE PHOTO: The GM logo is seen on the facade of the General Motors headquarters in Detroit, Michigan, U.S., March 16, 2021.