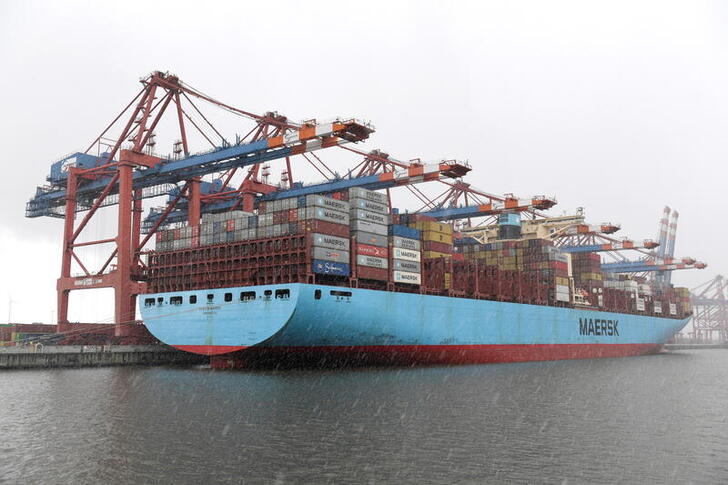 Ride the wave. A.P. Moller-Maersk is in an enviable position. The $52 billion Danish shipping titan raised its 2022 guidance on Tuesday thanks to soaring container rates caused by more pandemic-related disruption at Chinese ports. The company, which shifts around 17% of the world’s shipping containers, reckons it will deliver more than $19 billion in free cash flow, up $4 billion from its previous estimate. Even though the number of containers on the move fell 7% in the first three months of the year – a consequence of Chinese lockdowns and the war in Ukraine – rates were up 71% compared to 2021. Maersk’s shares jumped 10%.

Finding a port for his excess cash is Chief Executive Soren Skou’s main challenge. Maersk was already sitting on $1.5 billion of net cash at the end of 2021, despite share buybacks, enlarged dividends and minor acquisitions. The current boom could let Skou expand his horizons, mainly by investing in ways of getting containers from port to customer. With so much cash in his hold, $38 billion Danish freight specialist DSV might even be an option. (By Aimee Donnellan)

Container ship "Evelyn Maersk" is loaded during snowfall at a container terminal in a harbour amid the coronavirus disease (COVID-19) pandemic, in Hamburg, Germany, April 6, 2021.