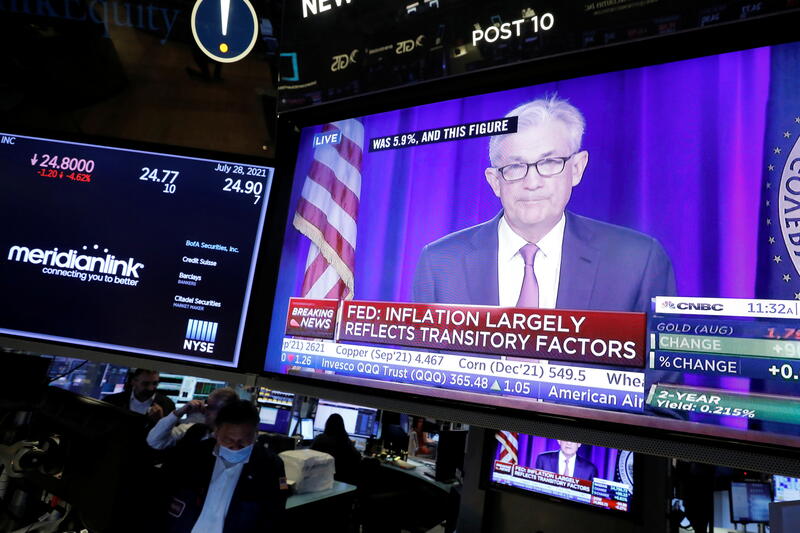 Braking news. What did UK investors miss about Meggitt? The British engineer, which makes brakes for military and civilian aircraft, has gone from a stock market Plain Jane to Belle of the Ball beset by multiple suitors. The latest interest, from $34 billion U.S. defence player TransDigm, values Meggitt’s equity at $9.7 billion. The 92% premium to the undisturbed share price at the end of July represents a startling difference of opinion over Meggitt’s value between its current and prospective owners.

So far, Meggitt’s board is sticking with its support for an $8.6 billion formal bid from another U.S. company, Parker-Hannifin. That included $300 million of annual synergies which, taxed and capitalised, might be worth nearly $2.5 billion in today’s money. Yet TransDigm is offering a carrot that’s twice as big to Meggitt shareholders. A 7% return on investment by 2025, according to Breakingviews calculations based on Parker-sized synergies, suggests it might be overexcited. But that still doesn’t explain why Meggitt investors were so glum before the Americans turned up. (By Ed Cropley)

Sticky problem. U.S. inflation for the year to July remained stuck at a 13-year high of 5.4%. What’s almost as remarkable is how hard forecasting this number is proving. The median prediction of economists polled by Reuters proved too low when last month’s data was published on Wednesday, making it the longest series of uninterrupted undershoots for at least 15 years. Moreover, misses in April and June were some of the largest during that time.

Pandemic distortions have led to unexpectedly large increases for items like used cars and trucks. The prices of such vehicles rose only 0.2% between June and July, a far cry from June’s monthly jump of 10.5%, but were nevertheless more than 40% higher than a year earlier.

Part of the explanation may also lie with economists’ faith in Federal Reserve Chair Jerome Powell’s assurances that high inflation is transitory. They may, for example, underestimate how long supply chain disruptions might last. The lofty price of inflation-linked bonds suggests investors are taking out insurance in case the Fed, and forecasters, are wrong. (By Swaha Pattanaik)

Paris match. Lionel Messi’s transfer is a symptom of soccer’s dire financial straits. The 34-year-old Argentinian star on Tuesday signed for Paris Saint-Germain after failing to agree a new deal with Barcelona, where he had spent his entire career. The pair parted company after the impact of Covid-19, combined with poor results and failed signings, left the Spanish club in danger of breaching domestic financial rules.

For PSG, the two-year deal worth a reported 35 million euros a year represents a lower risk than previous landmark transfers. In 2017 the French club paid Barcelona 222 million euros for Neymar da Silva Santos Junior. A year later Juventus spent 100 million euros to lure Messi’s arch-rival, Cristiano Ronaldo, who was then 33, from Real Madrid. Still, despite the backing of its Qatari owners, PSG does not have endless resources: its revenue fell 15% to 541 million euros in the 2019/2020 season, according to Deloitte. It will have to sell a lot of Messi-branded shirts to recoup its investment. (By Peter Thal Larsen)

In a spin. Investors are giving Vestas Wind Systems the benefit of the doubt. Shares in the $39 billion Danish turbine manufacturer fell about 1% on Wednesday even though rising costs and supply constraints forced Chief Executive Henrik Andersen to cut this year’s profit outlook. The company has got off lightly compared with Spanish-German rival Siemens Gamesa Renewable Energy, whose stock fell 17% last month after its own cost-related profit warning.

Taking the mid-point of its revised 2021 forecasts, Vestas should produce 960 million euros of operating profit this year, 10% less than analysts had previously expected. That would normally trigger a more dramatic share reaction, had Vestas not already been pegged back by Siemens Gamesa’s bad news in July. And the Copenhagen-based firm is still far and away the healthiest contender in what remains a red-hot sector: Siemens Gamesa is likely to report an operating loss this year. Despite the hiccup, Vestas looks like the wind winner. (By Ed Cropley)