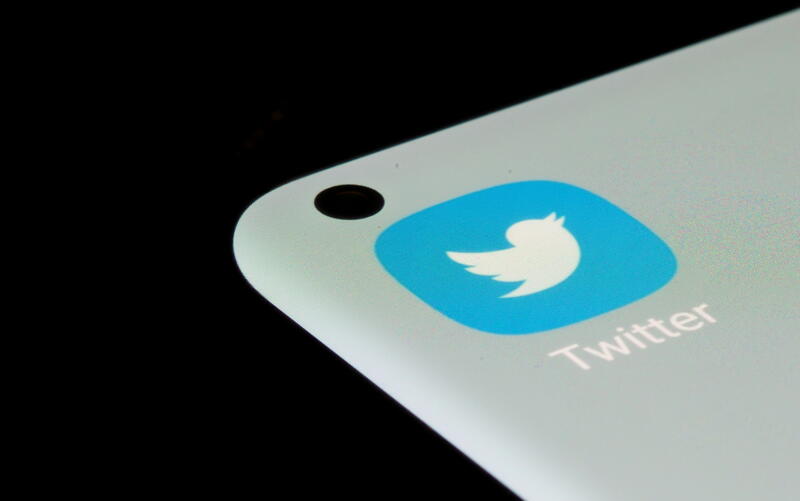 Tweet storm. Twitter’s 74% jump in second-quarter revenue to almost $1.2 billion portends a soaring online ad market. Marketing spending in the United States is expected to increase by 15% this year to $251 billion, with more of that online, according to WPP’s Group M. Likewise, rival Snap doubled its revenue over the same period.

Twitter does have the advantage of favorable comparisons. The online ad slump hit the hardest in the second quarter of 2020 when revenue fell almost 20% for Twitter though monetizable daily active users grew by 34%. That latter metric was down to a pace of 11% growth in the three months ending in June. But the company is making more money off of the tweeps it has: average daily U.S. users were up by only 1 million to 37 million but revenue increased almost 80%.

Twitter has also been expanding ways to make money off its platform. It’s trying out charging admission for certain features and content subscriptions. And while it’s criticized for spreading online misinformation, it’s not feeling the Washington antitrust heat of its rivals. In relative terms that should also keep Twitter aloft. (By Gina Chon)

Sink your teeth in. Some pandemic habits aren’t going anywhere. Domino’s Pizza said on Thursday that sales increased more than 12% in the second quarter this year compared with the same quarter last year, with two-year same store sales up a fifth domestically. Turns out, piping hot pizza delivered to the door is delicious whether or not government officials are forcing people to stay inside.

Ritch Allison, chief executive of the Michigan-based pie company, mentioned China as one of the company’s most exciting markets, while Japan, Germany and Turkey were also key. American eaters were still hearty, but franchises elsewhere are growing at a faster clip.

Investors, who now include hedge fund mogul Bill Ackman, handed the shares a more than 16% boost. With an enterprise value approaching 30 times the coming year’s estimated EBITDA, a nearly 50% premium to Papa John’s International, the stock on the one hand looks bloated. But viewed as a multiple of 5 times sales, versus DoorDash’s 11 times, it’s downright slim. Domino’s grasp of so-called last-mile delivery, twinned with diners’ enduring taste for pizza parties, suggests it deserves extra topping. (By Lauren Silva Laughlin)

There are good reasons for Visa to buy Currencycloud. It gives it a potentially valuable piece of software in the fast-changing foreign exchange market, where banks face disruption by technology groups. The acquisition will also bolster Visa’s own foreign exchange division, which suffered during the pandemic as people travelled less. And it promises new growth as Visa’s core business of arranging card payments is under pressure from antitrust watchdogs. Yet Kelly is paying nearly twice the $500 million at which Currencycloud was valued in January 2020, when Visa first took a stake, according to TechCrunch. Other startups will be beating a path to his door. (By Karen Kwok)

Dark matter. Shareholders in UK cybersecurity firm Darktrace are waking up to founder Mike Lynch’s legal problems. A British court on Thursday rejected his attempt to block an extradition order made by the U.S. Department of Justice, which has accused him of 17 counts of conspiracy and fraud related to Hewlett-Packard’s purchase of Autonomy in 2011, which he also founded. Lynch denies all charges. He can still appeal the court’s ruling.

The potential extradition threat was clear in Darktrace’s April stock market float. Lynch may be forced to sell his 4.5% stake if he is convicted and the 4.5 billion pound cyber firm warned in its prospectus that a prosecution could put the company and prospective shareholders at risk of money-laundering charges. A potential court case could also damage Darktrace’s standing, particularly as Lynch is still a member of its science and technology council. The up to 15% slump in the Cambridge firm’s shares following the ruling suggests investors are rattled. The best option for Darktrace may be to sever ties with Lynch altogether. (By Aimee Donnellan)

Drip-feed. Shrewd timing could limit taxpayer losses on state-owned NatWest. On Thursday, the UK government announced a plan to further lower its 55% stake in the lender formerly known as Royal Bank of Scotland. Rather than offloading a defined chunk, however, the government has given Morgan Stanley the right to sell the equivalent of 15% of total trading volume in the stock for a year beginning in mid-August.

At the current price of 197 pence, any sales would crystallise hefty losses compared to the average 502 pence per share the government paid to rescue the lender in 2008. Still, the timing is good. Analysts expect the bank run by Alison Rose to make a 5.6% return on tangible equity this year, roughly half of the expected return for Lloyds Banking Group. Yet NatWest shares trade at 75% of tangible book value per share, only a bit below its larger rival. Taxpayers could get a better deal than feared. (By Christopher Thompson)

Financial gymnastics. Faster, higher, stronger, cheaper. That will be the modified Olympic motto in Brisbane, which was just named host of the 2032 summer Games. In an early test for the reimagined “New Norm” approach to the embattled international athletic competition, the Australian city and its Queensland surrounds are targeting a A$4.5 billion ($3.3 billion) operating budget that is to be fully funded privately. The shambolic, pandemic-delayed Tokyo event due to start officially on Friday is set to cost more than $15 billion.

The Brisbane estimate excludes infrastructure expenses, but those are also supposed to be contained by relying more heavily on existing facilities and using arenas for multiple sports. Of course, costs for such extravagant events have a funny way of creeping up. Paris 2024 estimates have been rising and Japan’s have doubled since it won the bidding. One recent study found that significant cost overruns stubbornly persist. This is one Olympic competition where gold should not be the goal. (By Jeffrey Goldfarb)

Piled high. Indonesia’s e-commerce darling is taking the country’s capital market to new heights. Bukalapak, whose name means “opening a kiosk” in Bahasa, has raised $1.5 billion in its initial public offering, pricing its shares at the top of an indicated range, Reuters reported citing sources. The deal counts as Indonesia’s largest IPO.

It’s a rich one too. The loss-making Microsoft-backed company which helps owners of small market stalls, or so-called “warungs”, to go digital, is being valued at 47 times trailing sales, based on calculations by Bernstein analysts. That compares to 13 times 2020 sales for e-commerce upstart Pinduoduo in China.

The proceeds will come in handy. Bukalapak has carved out a unique niche by focusing on lower-tier cities, but competition is intense, with market leaders including the recently formed GoTo and Sea’s Shopee all jostling to win the attention of the country’s 270 million-odd consumers. The debutante’s success in keeping rivals at bay will now be in the public eye. (By Sharon Lam)

Twitter app is seen on a smartphone in this illustration taken, July 13, 2021.