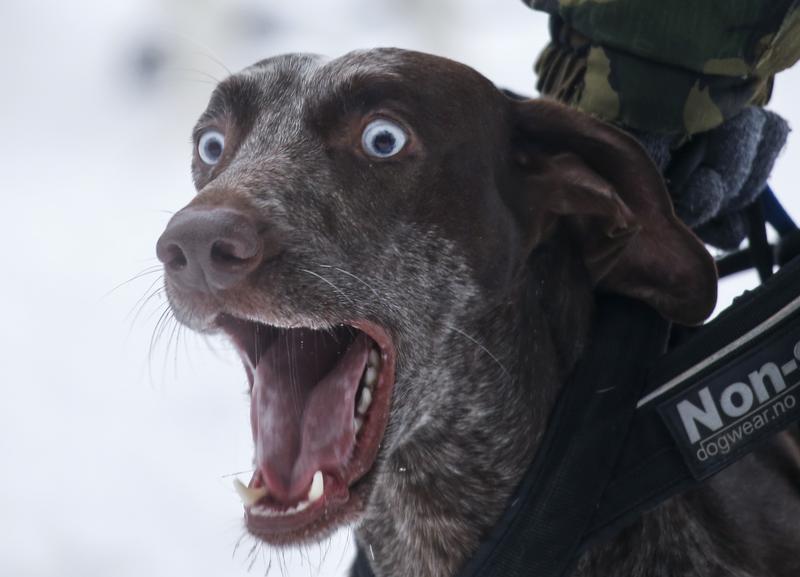 Box office boost. AMC Entertainment is breaking out the popcorn again. The theater chain hit record attendance with more than 2 million people at its U.S. locations over the Labor Day holiday weekend, largely due to Walt Disney’s “Shang-Chi and the Legend of the Ten Rings.” That exceeds the attendance of the same weekend in 2019 and it also beats the admissions revenue set during the Labor Day weekend in 2013.

The trouble is that the company’s value has far surpassed any previous period. The company’s enterprise value is currently more than $30 billion – some 4 times more than what it was worth before Covid-19 sent the world in lockdown. Put another way, that represents more than 150 times EBITDA for the next 12 months, according to Refinitiv. Disney, which is behind the Marvel flick that drove people into seats, is worth over 20 times on the same metric.

AMC may be a darling of the meme-stock craze. To validate that price, though, it will have to redefine standing room only. (By Jennifer Saba)

Bigger bowl. A private equity tussle over German online pet retailer Zooplus may become even more frenzied. On Tuesday, the seller of doggie chews and Furminator brushes said it had lured KKR as a third bidder, adding to EQT and Hellman & Friedman, whose 390 euro a share offer was accepted by the company in August.

Zooplus’ 432 euros share price suggests meatier offers are likely. A deal at that level would be worth 3.1 billion euros including cash. Assume a new owner can spruce up annual revenue growth to 20%, improve the EBITDA margin over the next five years from 3.5% to 6%, and exit on a 30 times multiple, in line with e-commerce giant Zalando. That would generate a pedigree internal rate of return of 24% even before factoring in the benefit of using debt to fund the purchase, according to a Breakingviews calculation. A price of 520 euros could spit out a respectable 20% return. Zooplus Chief Executive Cornelius Patt would be wise to wait for the best in show. (By Aimee Donnellan)

Extra charges. The pay-later craze is making everyone want to buy now. PayPal jumped on the bandwagon on Tuesday with an agreed $2.7 billion acquisition of Japan’s Paidy, just a month after Jack Dorsey’s Square struck a $29 billion deal for Afterpay. Rival Affirm’s shares have jumped 41% since that transaction was announced, pushing its valuation past $24 billion.

In some ways, the frenzy is understandable. Installments are one of the few growth areas in payments, with the use of credit cards, debit cards, cash and bank transfers expected to lose market share in the coming years, according to a recent presentation by boutique investment bank FT Partners.

For $345 billion PayPal, which already has its own successful buy-now-pay-later service, Paidy brings another 6 million users. It’s shelling out a similar amount per dollar of gross merchandise value as Square is for Afterpay. The figure is also a discount to where Affirm trades on that basis, making it an increasingly pricier target to buy now. (By Jeffrey Goldfarb)

Back to the future. Call it a Field day for Ford Motor. Boss Jim Farley said on Tuesday the $55 billion carmaker had poached Doug Field from Apple to spearhead technology initiatives. He had been running the iPhone maker’s efforts to develop its own vehicle and was previously its head of hardware engineering.

Between the two stints at Apple, Field oversaw the rollout of Tesla’s Model 3, before taking the fall for Chief Executive Elon Musk’s push to crank them out too quickly. His experience should help Ford accelerate in the race to develop autonomous, connected vehicles where revenue from software holds great promise.

He brings Ford something else, too. Farley has been in the driver’s seat for less than a year and isn’t planning on going anywhere soon. But the two previous CEOs each lasted just three years. Field, who’s returning to the company where his career started, is good to have along for the ride just in case. (By Antony Currie)

Match point. Roger Federer’s magic touch isn’t translating to Zurich’s top financiers in the initial public offering of $6 billion On, the running-shoe outfit backed by the 20-time tennis Grand Slammer. The firm, which uses its Swiss heritage to charge premium prices, is looking to raise over $600 million from investors in New York – not Zurich. Moreover, On’s hometown banks were relegated to secondary roles in the deal, as two of nine underwriters, with U.S. investment banks Goldman Sachs, Morgan Stanley and JPMorgan playing on centre-court as lead underwriters.

It’s not ideal for Credit Suisse, for whom Federer has been a brand ambassador. Playing “lead-left” would’ve been a nice boost for Chief Executive Thomas Gottstein after the bank’s stumbles over the past year with collapsed clients Archegos Capital Management and Greensill Capital. In a record year for equity capital markets, Credit Suisse ranks fifth in the U.S. league table ranked by value, according to Dealogic, after commanding the top spot in 2020. Running a U.S. deal for a hometown champ would’ve been an ace. (By Karen Kwok)

Money, money, money. Swedish buyout group EQT’s rainmakers are taking some money off the table. The group’s partners have sold a 6% tranche of stock a year earlier than expected under a five-year lockup plan following an initial public offering in 2019.

The premature share sale will boost EQT’s free float, making its shares more liquid. But the stock’s recent super trouper trading may also be a factor. Even after Wednesday’s 5% price fall, it’s up almost 60% this year and has increased more than fivefold on its IPO price of 67 Swedish crowns. The group’s partners are sugaring the pill by committing half of the proceeds of the sale back into EQT’s funds. They also agreed to extend the lockup for the rest of their shares to as late as 2028, from 2024. But they have reserved the right to change that too. The winner really does take it all. (By Dasha Afanasieva)