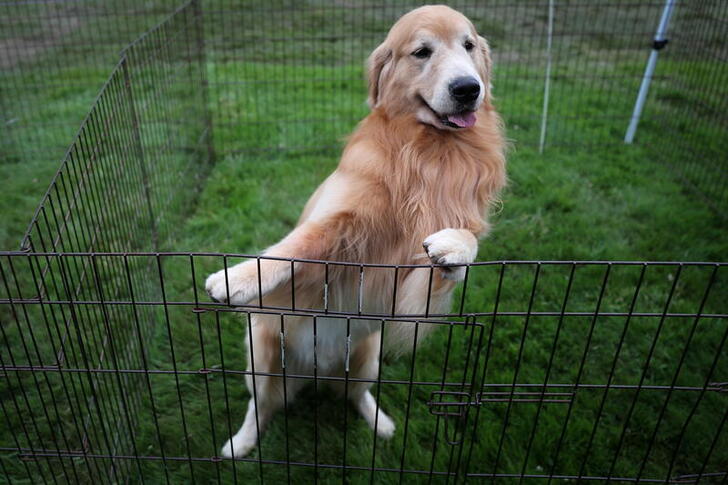 Dogfight. The private equity battle over Zooplus is not over yet. On Thursday, Hellman & Friedman matched Swedish rival EQT’s 470 euros a share offer, valuing the German pet food retailer at around 3.4 billion euros. That gives the U.S. buyout firm the upper hand, as it has the support of Zooplus’s board as well as shareholders representing 17%.

EQT will therefore probably have to up its bid to win over more than 50% of shareholders. Investors expect it to do so: Zooplus shares were trading at almost 482 euros on Friday morning, about 2.5% above the current bid. However, a recent wobble in the valuations of e-commerce stocks makes the fight look even more aggressive: both buyers are offering a 70% premium to Zooplus’s share price on Aug. 12. Yet German online retailer Zalando’s shares are down by a fifth since the beginning of September. That raises the stakes even further. (By Aimee Donnellan)

Chubbier. Cigna is selling a group of Asia-Pacific units to fellow U.S. insurer Chubb for $5.8 billion. The deal is the latest in years of restructurings and asset sales by Western players in the promising but fragmented region. Picking up others’ castoffs is how FWD Group, currently seeking a $15 billion valuation in a New York float, got its start in 2013. Prudential last month raised $3 billion in Hong Kong as part of its pivot to Asia.

Chubb already does two fifths of its business outside the U.S. and this deal adds presence in South Korea, Taiwan, Hong Kong, New Zealand, Thailand, and Indonesia, plus control of a Turkish joint venture. South Korea, with $2.1 billion in premiums and a top ranking via the LINA brand, is the star. Boss Evan Greenburg was denied a chance in April to expand his U.S. operations when his offer for $23 billion Hartford Financial was rebuffed. The new Asian assets should offer some consolation. (By Jennifer Hughes)

Flop not pop. For a company that helps trucking firms plan their routes, Eurowag made a hash of its own journey onto public markets. Shares in the Czech group, which manages fleet networks and payments for European haulage firms, started trading in London on Friday, a day later than planned and at a cut-price valuation. Stock in the company, which trades as Wag Payment Solutions, promptly fell as much as 10%.

It’s a harsh reminder for Chief Executive Martin Vohánka of the realities of public ownership. In August, he was touting his company as the “Uber for trucks”, with aspirations to a 1.7 billion euro valuation. Investors have concluded its equity is worth little more than 1 billion euros. Other companies like Swiss watch vendor Chronext have cancelled their offerings at the last minute, citing adverse markets. Vohánka has shown that ploughing on regardless makes for a bumpy ride. (By Ed Cropley)