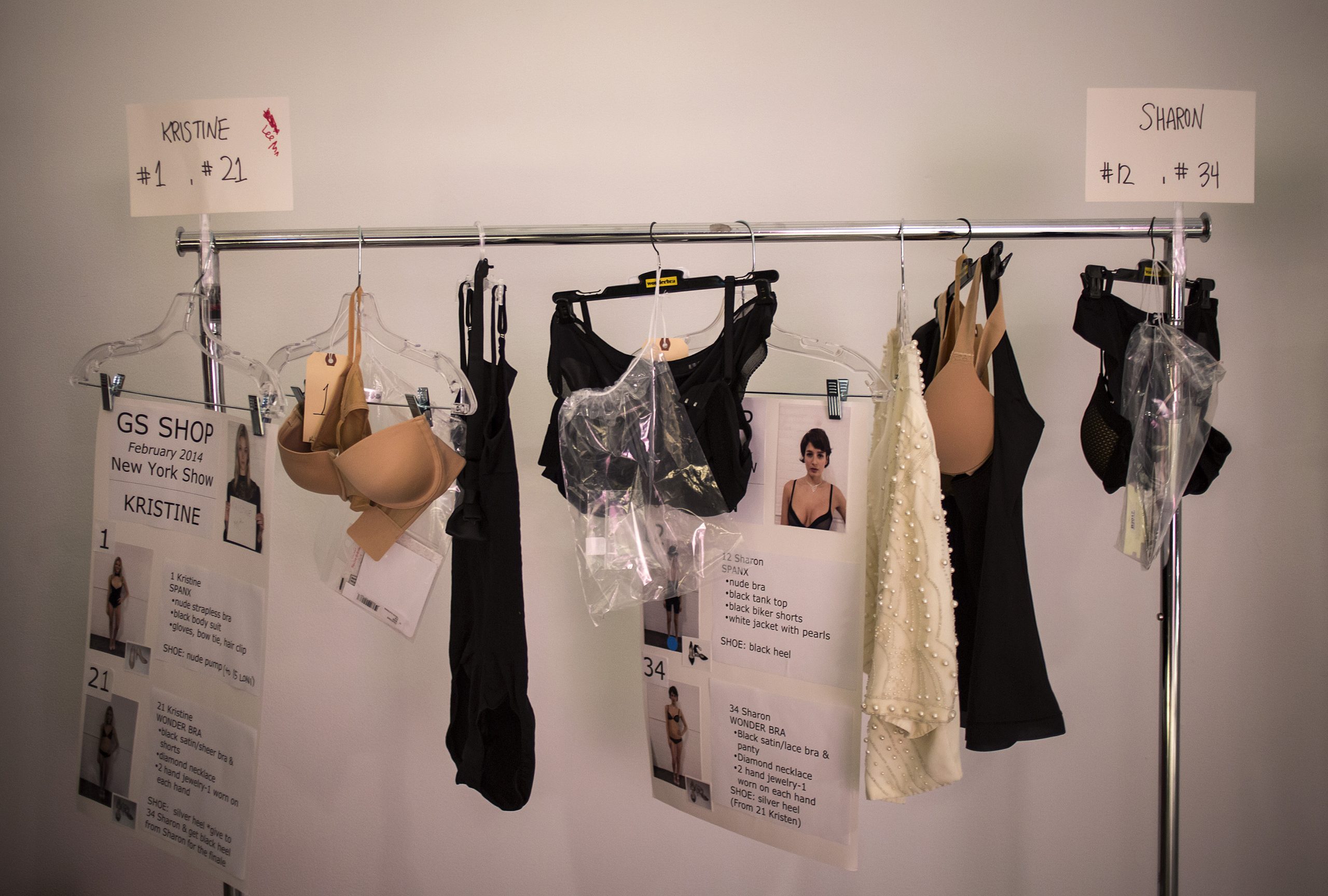 The risk is that such deals play to the notion of the “velvet ghetto” – a term coined 35 years ago to describe how women end up relegated to fields deemed to be women’s work, with lower wages and status. The original study focused on public relations, but it’s true elsewhere too. Women remain underrepresented in industries like oil and gas.

It’s possible that the Blackstone team led by Ann Chung books a home run, and other buyout shops follow its example. The bigger win will come when diverse teams are closing deals in mostly-male and female sectors alike, and nobody bats an eye. (By Lauren Silva Laughlin)

Diverging tracks. Don’t call it a settlement: Jean-Jacques Ruest, chief executive of $88 billion railroad Canadian National Railway and target of activist investor TCI Management, struck a defiant note while announcing what the company called his “planned retirement” on Tuesday. He will be gone after January, but there’s still a lot left to fight over.

Chris Hohn’s TCI had attacked Canadian National’s failed push to acquire Kansas City Southern as well as its performance overall under Ruest. The activist subsequently nominated a slate of directors and blasted a new operating plan. Ruest underlined during Canadian National’s earnings call on Tuesday that the company will not simply hand his job to TCI’s preferred CEO candidate, and he dismissed the activist’s plans for the company as “vague.”

Canadian National’s adjusted operating expenses as a percentage of revenue were lower than at peer Canadian Pacific Railway last quarter, a key point in the dispute with TCI. But with the ongoing supply chain crunch squeezing the industry, TCI is unlikely to back off just yet. The battle with Ruest’s boardroom colleagues will probably rage on. (By Jonathan Guilford)

Glasgow diss. Mark Carney must be shaking his head. The ex-Bank of England governor and COP26 finance kingpin has managed to get every big western bank to join his Glasgow Financial Alliance for Net Zero, a group of lenders committing to firm decarbonisation pledges. With barely a week to go, there’s only one significant holdout: his old employer, Goldman Sachs.

Goldman’s refusenik status may well change, but is rather peculiar. Given previous bad vibes between Carney and JPMorgan boss Jamie Dimon, that bank seemed the obvious candidate to dig its heels in. As it happens, JPMorgan, Wells Fargo, Intesa Sanpaolo and UniCredit are all now inside Carney’s tent. Goldman remains on the cusp of joining. Maybe Carney neglected to send a 2020 Christmas card to David Solomon. Unless the Goldman boss gets his skates on, he definitely won’t be getting one this year. (By George Hay)

One vision. Glasses and lenses retailer Synsam is being suitably modest. The Scandinavian optician, which runs 490 stores, is listing its shares at between 46 and 56 Swedish crowns each. The top of that range gives a market value of 8.4 billion Swedish crowns, or close to $1 billion. Including debt, that’s roughly 9 times its projected 2022 EBITDA of 1.3 billion Swedish crowns, in line with Dutch retailer GrandVision, a rival in the hypercompetitive Nordic market.

Synsam hopes its well-oiled subscription model will expand annual sales by 12% and boost EBITDA margins to above 25%. Yet it’s not the only one in that game. Furthermore, $86 billion market leader EssilorLuxottica, which is buying GrandVision, is a worry. While eyewear distribution is fragmented, suppliers of glasses are harder to find. Even though Synsam sells some in-house models, Leonardo Del Vecchio’s giant is a major producer of lenses and branded frames. Where EssilorLuxottica goes, Synsam will likely follow. (By Lisa Jucca)

The trouble is that this is only a small part of Rio’s overall contribution to global warming. Include emissions produced by its customers and the company is responsible for 550 million tonnes of carbon every year. Much of this comes from Chinese steel mills that use Rio’s ore. But rivals like Fortescue Metals want to tackle their whole carbon footprint, and Rio and BHP will have to follow at some point. Luckily for Stausholm, shareholders in big miners don’t seem to be clamouring for a speedier approach. (By George Hay)