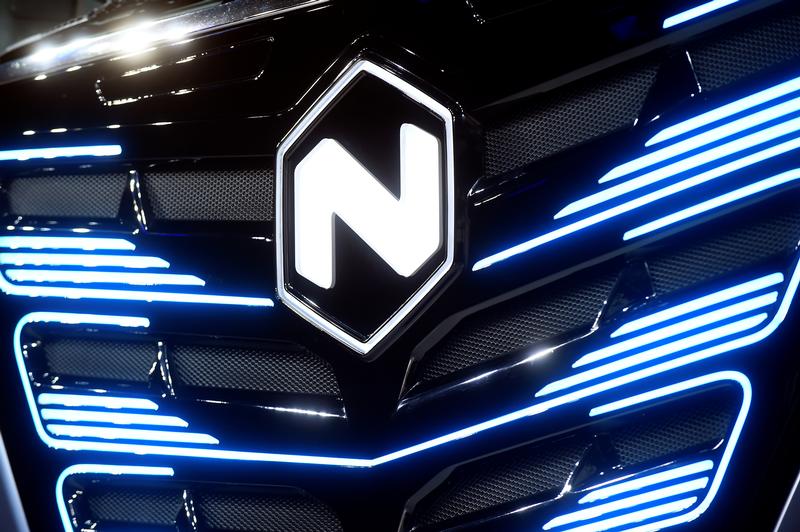 Nicked. Electric-truck maker Nikola is paying the U.S. Securities and Exchange Commission $125 million to settle civil charges of fraud. The penalty relates to claims about the company’s progress developing its vehicles made by former boss Trevor Milton, who has separately been hit with criminal charges.

Nikola went public by merging with a special-purpose acquisition company last year. The blank-check vehicle’s stock price rocketed as the deal neared and, at one stage, implied a valuation above $30 billion. A short-seller’s questions started the rot, then the SEC arrived. Shares closed at $9.25 on Thursday, below the SPAC’s original offering price of $10 and equating to an enterprise value of $3.2 billion, according to Refinitiv data.

On the one hand, the penalty is more than half the cash the SPAC brought to the deal, a significant dent. On the other, co-investors contributed an additional $525 million and established a value of $3.3 billion for the revenue-free Nikola enterprise. The company is now worth only a fraction less, the travails over Milton’s claims are now behind it, and the SPAC sponsors and Nikola insiders are still sitting on big gains. If that’s the worst regulators can do, it may only mildly discourage cheerleaders from stepping from hype into fraud. (By Richard Beales)

Green fingers. Blue-blooded UK asset manager Schroders is making a bold bet on renewable energy, buying a 75% stake in wind farm developer Greencoat Capital for 358 million pounds. Greencoat has been raising assets by over 15% annually in recent years as investors, especially wealthy UK ones, pile into renewable ventures in search of yield. It can charge stable fees, with near-certain growth as countries wean themselves off fossil fuels.

Such predictable returns come at a price. Assuming Greencoat continues to grow profits at around 18% a year, it should generate 24 million pounds in pre-tax profit by March 2022. Schroders will keep three-quarters of that, implying a multiple of around 20 times pre-tax profit. Listed rival Foresight is valued at 17 times. And that’s before the additional 120 million pounds that Chief Executive Peter Harrison will have to pay if Greencoat’s team hits its undisclosed targets. To make the deal work, Harrison will need to sell more wind farms to its institutional clients and grow Greencoat’s assets in faster-growing markets like the United States. (By Neil Unmack)