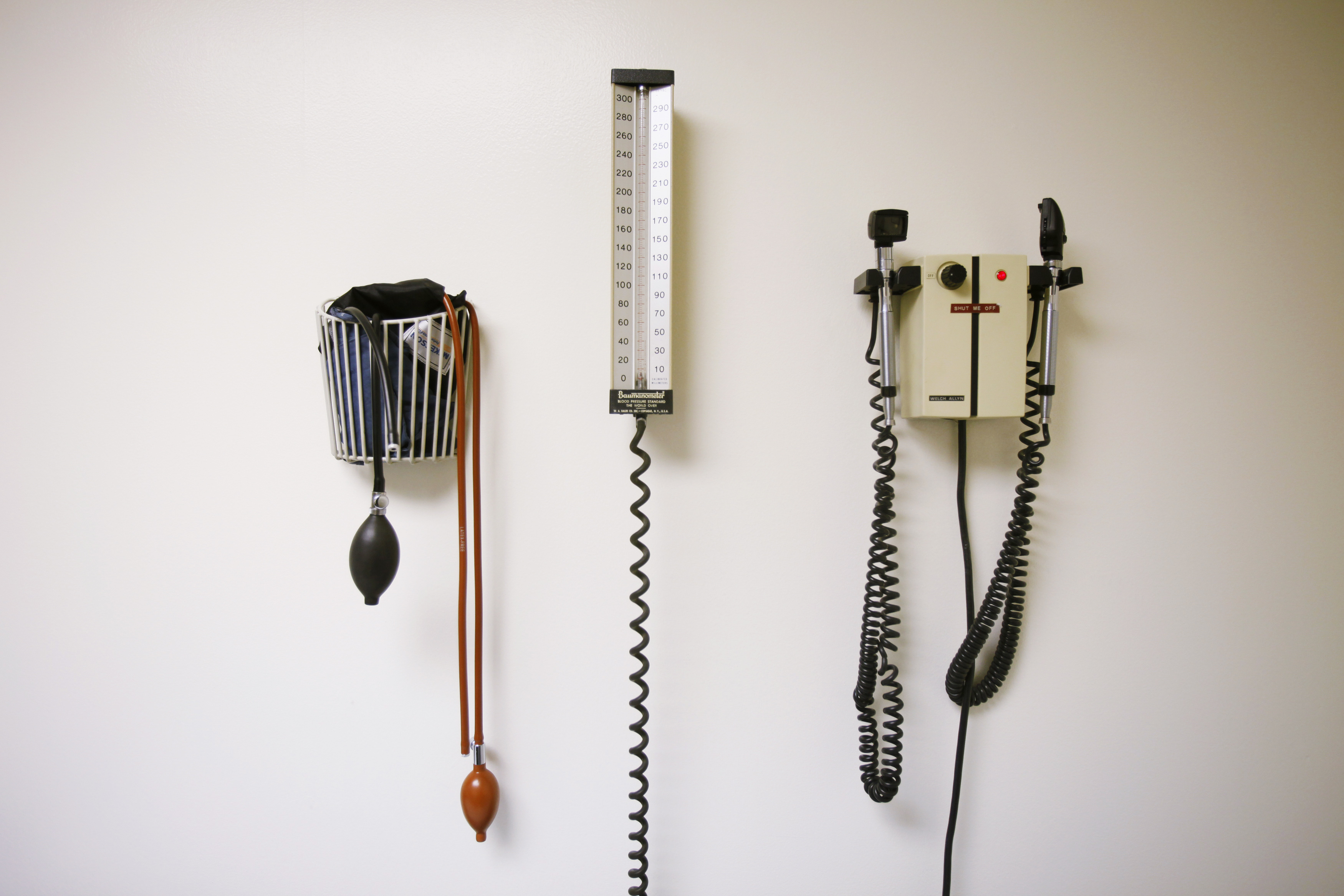 Value transplant. Private equity firms dangle big payouts to those who invest. Sometimes those who ride their coattails do even better. Take the Mills clan that founded Medline Industries. Blackstone, Carlyle and Hellman & Friedman agreed to buy a majority stake in the medical kit maker on Saturday. The $34 billion deal’s outline suggests the family could get a big windfall, without giving up their empire.

The various clan members own equity in Medline worth $30 billion. In the proposed transaction they’ll refinance a bit less than half of that with debt, and sell three-quarters of what’s left to the buyout firms. While the precise terms aren’t public, these rough numbers would appear to leave the dynasty on course to extract more than $25 billion in cash.

Medline’s founders were well placed to get a sweet deal because other buyout firms were also circling. They’ll retain significant influence through their stake and through the company’s top managers being family members. In short, it looks like they’ve managed to have their cake and eat it – something more often true of buyout firms themselves. (By John Foley)

Executive spaceman. Prestigious as lunch with Warren Buffett may be, Jeff Bezos has it beat. The billionaire founder of Amazon.com and his brother will be on the first human flight of Blue Origin’s spacecraft on July 20, according to the company, also founded by Bezos. There’s another seat up for auction for another few days, too, currently going for $2.8 million. The money will go to Blue Origin’s charity, rivaling Buffett’s steak lunches in dollar value – the record there is $4.6 million. But Bezos is putting more on the line.

Blue Origin is focused on safety, but space flight is risky. For Amazon’s board, that could be a problem. Bezos is handing the chief executive title to Andy Jassy earlier next month but will become executive chair. As founder and 14% shareholder, he’s a critical figure. Amazon says it spends roughly $1.6 million a year on his security. The voyage aboard the so-called New Shepard will, however, be out of the company’s hands. Even if it’s insurable, it’s hard to compensate shareholders of a $1.6 trillion company should ground control lose contact with its figurehead. (By Richard Beales)

The gloomy forecast is bad news for WeWork’s stock market debut. The New York-based shared office provider agreed in March to go public in a deal with blank-cheque firm BowX Acquisition Corp that values it at $9 billion. But IWG’s revelation of weak occupancy suggests shared offices are not yet benefitting from changes to working models. In fact, more traditional office landlords like British Land are faring better. The 5 billion pound office owner’s shares are down 12% since March last year; IWG is now down 30%. (By Aimee Donnellan)

David is Goliath. “Co-chief executive” is often a misleading title. Rarely is that so obvious as with HSBC’s new Asia Pacific leadership duo, unveiled on Monday. The region’s former investment banking boss David Liao and India head Surendra Rosha will both join the group’s executive committee and report to CEO Noel Quinn. That’s where the similarities end.

Liao, previously China CEO, will no doubt focus on the bank’s businesses on the mainland and in Hong Kong, which together generated $10.8 billion in pre-tax profit last year. That was 84% of the total $12.8 billion haul for Asia, leaving Rosha with relatively slim pickings. Admittedly, the Indian and Indonesian businesses are expanding fast, having reported compound annual growth in pre-tax profit of 11% and 5%, respectively, between 2018 and 2020. But that’s from a relatively small base. Liao’s fiefdom will continue to be the real profit engine for the region – and therefore for the whole group. (By Liam Proud)

Rebalanced equation. UK consumer goods giant Reckitt Benckiser is offloading its Chinese infant formula business to Primavera Capital for $2.2 billion in enterprise value. It will log a $3.5 billion loss on the transaction, mostly a goodwill charge, but the disposal makes strategic sense. The People’s Republic has become brutally competitive for childhood nutrition as local rivals up their game.

Primavera founder Fred Hu is making a counterintuitive play here, but it is part of his private equity playbook. China’s demographic crisis is accelerating. The government’s recent move to increase the birth limit to three children is unlikely to work.

None of this is bullish for total milk powder sales but Hu has proven he can localise; he was an architect of the Yum China spinoff in New York, which trades at a higher price multiple than its parent Yum Brands and McDonald’s. Primavera is well-positioned to fight for domestic market share, and it’s possible Beijing will figure out how to incentivise more births. In which case this purchase price could look like a real bargain. (Pete Sweeney)

Shares might fly. Sino-U.S. pork producer WH Group has launched a buyback of up to $1.9 billion, or 13% of its market value because it has excess equity. While returning unwanted money is a key reason for buybacks in the West, such blunt pragmatism is rarer in Asia where cash hoards abound. Perhaps it is American influence: the company was formed by the takeover of Smithfield Foods by China’s Shuanghui in 2013, and the enlarged entity subsequently listed in Hong Kong.

WH Group was battling African swine fever before the pandemic took its toll, knocking its valuation to a subdued average 10 times forecast earnings in the past two years. With last year’s EBITDA more than twice net debt, it can easily take on the borrowing to fund the repurchases. The HK$7.8 a share price offered represents only a moderate 17% premium. If the shares jump enough on the deal, the company won’t even need to spend the funds. That’s the sort of boost that keeps investors and management happy. (By Jennifer Hughes)

Devices used to take blood pressure, temperature, and examine eyes and ears rest on a wall inside of a doctor's office in New York March 22, 2010.