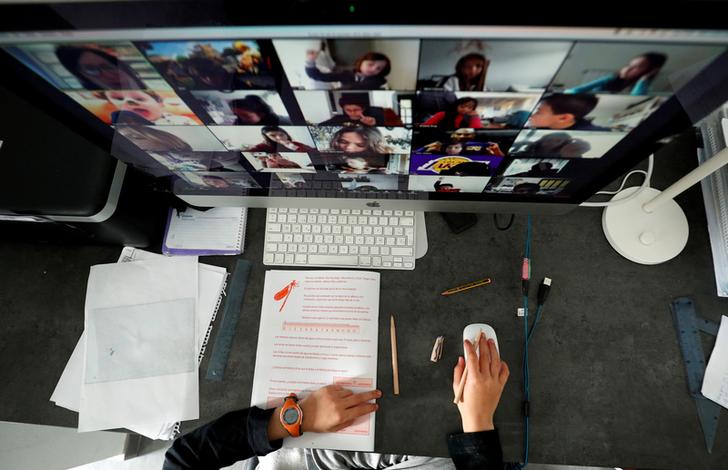 The joke goes that if you ask two lawyers you get three opinions. In the latest twist for special-purpose acquisition companies, though, nearly 60 corporate law firms have put their names to a shared rejection of recent legal action against blank-check vehicles. It suggests a clear-cut case, a serious business threat, or both.

Shareholder lawsuits against investor Bill Ackman’s Pershing Square Tontine Holdings and other SPACs claim the vehicles – which raise cash with the goal of finding a merger target – should be regulated far more tightly under a U.S. law governing investment companies that hold securities. It creates uncertainty not only for the vehicles targeted directly but for hundreds of other SPACs.

In their response, the legal eagles say the lawsuits are “without factual or legal basis.” Going public with that stance suggests they genuinely have little doubt. But all but a dozen of their firms also feature in league tables for SPAC attorneys compiled by SPAC Research, currently topped by Kirkland & Ellis and Skadden, Arps, Slate, Meagher & Flom. That’s another explanation for the show of unanimity: The blank-check phenomenon is a fee stream worth defending. (By Richard Beales)

Zoom fatigue. Normal is a scary word for a company that thrived in abnormal times. Zoom Video Communications’ revenue hit $1 billion for the quarter ended July 31, a 54% rise. Yet its shares fell more than 15% on Tuesday, partly because some of the video-conferencing service’s metrics, according to Chief Financial Officer Kelly Steckelberg, “have begun to normalize.”

Even after Zoom lost $16 billion of market value in a morning, its valuation is hardly mundane. Its $82 billion enterprise value is 21 times what it expects to make in sales this year, about double the multiple of Skype owner Microsoft and Slack parent Salesforce.com. When Zoom listed in April 2019, its debut market capitalization was almost $17 billion.

The problem with normality is that it’s expensive. Zoom is now targeting business customers, who are often reluctant to change their technology. Rivals in the corporate software space are big and numerous. Marketing expenses grew 70% in the latest quarter, slower than in previous second quarters, but faster than revenue did. Investors seeking a zoom now face a march. (By Amanda Gomez)