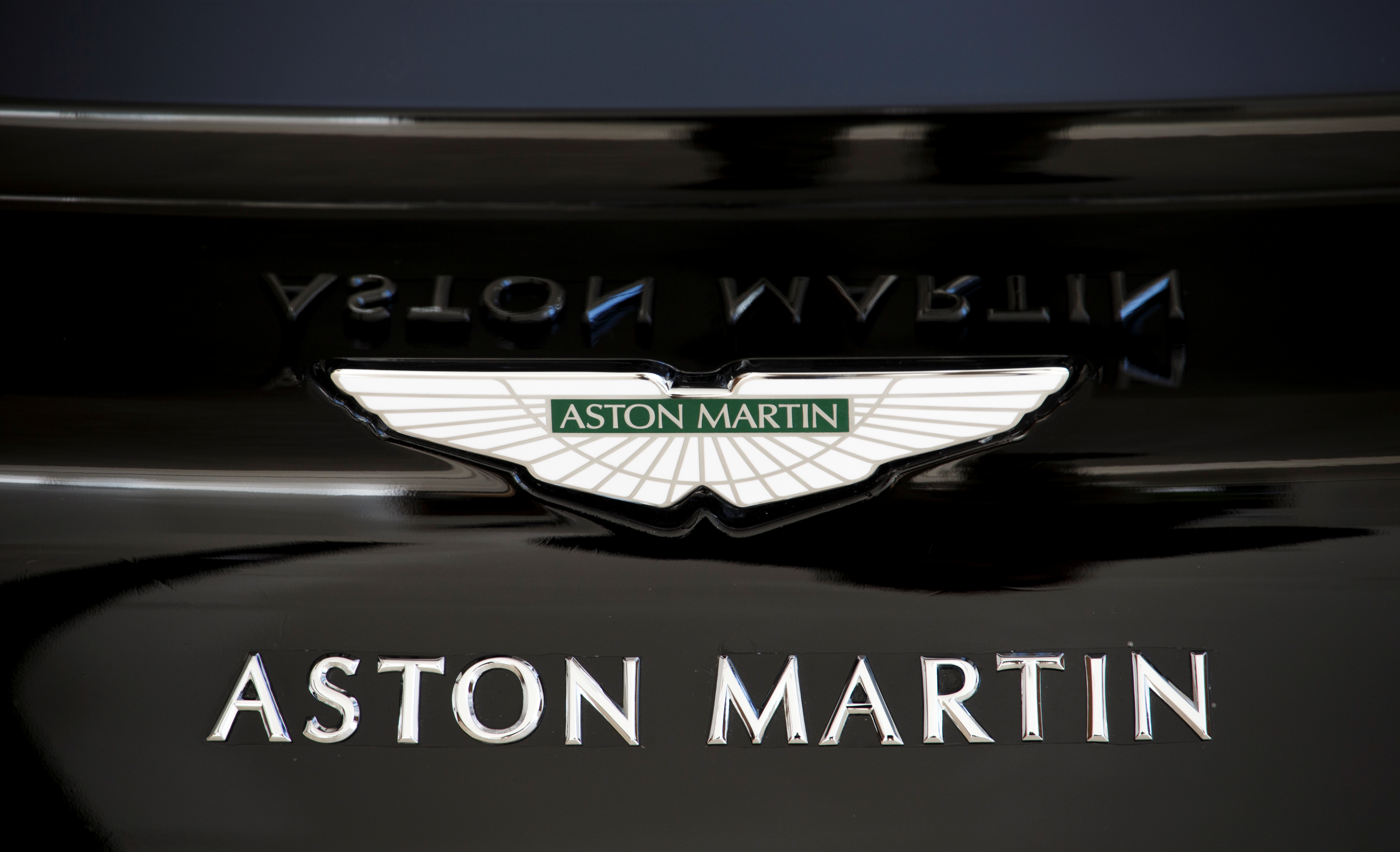 Live it up. Soho House is trying to keep the IPO party going. The operator of private members’ clubs founded by Chief Executive Nick Jones has mandated banks for a New York listing that could value it at $3 billion, the Times reported on Thursday. That’s a big markup from recent fundraisings which valued the group’s equity at $2 billion.

Lockdowns have not been kind to Soho House, whose backers include billionaire Ron Burkle. EBITDA in 2020 was expected to be just 5 million pounds ($7 million), the Telegraph reported. Including debt, the mooted valuation implies an enterprise value of $3.5 billion, according to Breakingviews calculations. To trade on a multiple of 15 times, in line with hotel operators before the crisis, EBITDA would have to reach $233 million, roughly three times what it made in 2018. Investors will need to assign a high value to subscription revenue. Its affluent members, at least, should be happy to chip in. (By Neil Unmack)

Car sick. Move over Elon Musk. On Thursday, shares in Aston Martin Lagonda jumped by 5% despite it announcing a 466 million pounds pre-tax loss. They have roughly doubled since October, when Executive Chairman Lawrence Stroll led a fresh rescue. The bounce seems driven largely by hope that sales will rebound this year, as the global economy opens.

The petrol-head marque driven by James Bond now has a market value of around 2.4 billion pounds. Add in net debt of 727 million pounds and the total enterprise value is equivalent to over 55 times 2023’s forecast operating profit of 56 million pounds, the first year it is expected to be in the black, according to Refinitiv data. That multiple would make even Musk’s Tesla blush: the world’s most valuable automaker trades on roughly 50 times expected 2023 operating profit, using UBS data. Unlike Tesla, Aston Martin is still shackled to the internal combustion engine in a world that is rapidly going electric. Shareholders may wind up choking on fumes. (By Christopher Thompson)

Cold winter. Investors in Standard Chartered mistrust even a meagre profitability target. Chief Executive Bill Winters on Thursday said he expected the Asia-focused lender to earn a minimum 7% return on tangible equity in 2023. Assuming a 10% cost of equity and using the median Refinitiv estimate for tangible book value, that would merit a share price of 670 pence in 2023. Discounted at 10%, the shares should be worth 554 pence in today’s money, even before factoring in the value of share buybacks and dividends between now and then. Yet StanChart shares dropped 5% on Thursday to trade at less than 5 pounds.

The implication is that shareholders don’t buy Winters’ promises. High expenses hardly help. The median analyst forecast implies the bank will have a cost-income ratio of 65% in 2023, well above rivals Citigroup and HSBC, with 60% and 61% respectively. To get investors on side, Winters might have to wield a bigger axe. (By Liam Proud)

Star power. China’s Gen-Z video app is stepping into the spotlight. The $45 billion Bilibili, which began as a niche service appealing to anime-obsessed youths, had been overshadowed by larger peers  Kuaishou Technology and TikTok-owner ByteDance. No longer.

Sales in the three months to December surged 91% year-on-year, to $589 million. That’s thanks to new revenue streams from advertising and e-commerce, which now account for nearly 40% of the top line. Bilibili is expanding its main mobile games and video-streaming units by hosting e-sports tournaments and producing its own TV shows. As a result, losses have ballooned too.

Investors have noticed. The company’s New York-listed shares are up 375% over the past year, and trade at an enterprise multiple of 15 times forecast revenue – above Kuaishou’s 13.8 times, Refinitiv data show. Last April, Japan’s Sony snapped up a small stake in Bilibili as anime becomes all the rage. The next challenge is turning hype into profit. (By Robyn Mak)

The Aston Martin brand logo is seen on a luxury sports car at a dealership in Beijing, China, December 12, 2018.