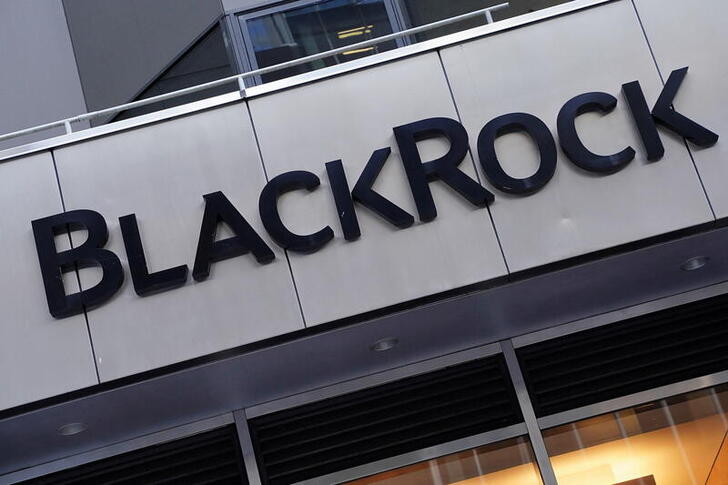 Actively taking off.  BlackRock chief Larry Fink says becoming the first asset manager to pass $10 trillion in funds under management is “just a number.” The boss of the world’s biggest fund manager instead spent much of Friday’s earnings call extoling the growth of active management, which contributed over 60% of organic fee growth and half of net asset inflows in 2021.

That’s a fight back against the long-running march of low-fee passive index funds. And it makes BlackRock the third-largest active manager, behind Fidelity Investments and Capital Group, according to the company. Each actively managed dollar is more lucrative: 49% of BlackRock’s fee and securities lending revenue came from active strategies in the fourth quarter, despite accounting for only 26% of assets under management.

Active management also ties in with Fink’s evangelism on sustainability, an area where lots of clients want managers to screen investments for them. While attention often focuses on BlackRock’s heft and influence by dint of its massive index fund business, more hands-on strategies matter, too. (By Jonathan Guilford)

Golden years. Stephen Hester likes a challenge. The former Credit Suisse banker took charge of Royal Bank of Scotland after its 2008 bailout. Later, he offloaded peripheral businesses at RSA and sold the insurer for 7 billion pounds. Last month he started as chair of easyJet, the airline that’s raised capital twice during the pandemic and recently rejected a takeover bid.

His next gig looks less daunting. Nordea Bank on Friday unveiled the 61-year-old Brit as its next chair. It’s probably no coincidence that activist investor Cevian Capital, which owned shares in RSA, has a 5% stake in the $52 billion Helsinki-based lender. M&A is unlikely given the region’s concentrated banking markets. And the group probably met its 2022 financial targets a year early, UBS analysts reckon. Its new priorities are likely to involve maintaining revenue growth while keeping a lid on costs. Given Hester’s bulging portfolio of directorships, he’ll be grateful for an absence of Nordic drama. (By Liam Proud)

FILE PHOTO: The BlackRock logo is pictured outside their headquarters in the Manhattan borough of New York City, New York, U.S., May 25, 2021.