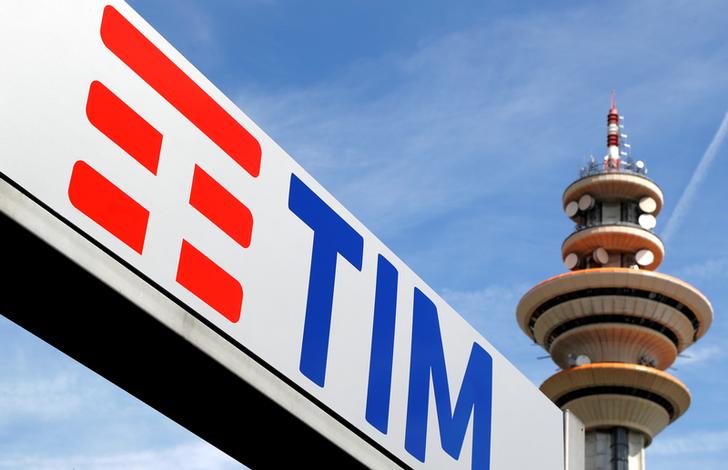 Wasted time. Telecom Italia directors have wasted time at shareholders’ expense. The Italian telecom operator’s board on Sunday opened the door to KKR’s potential 10.8 billion euro takeover, four months after the buyout fund signalled its willingness to make a bid. While the board was making up its mind, Telecom Italia reported a record net loss of 8.7 billion euros, prompting a credit downgrade and sending its shares to an all-time low.

The war in Ukraine isn’t making things any easier for the indebted company. Italian consumers grappling with expensive energy bills may look for cheaper phone and data services. Much of the resistance to KKR came from Vincent Bolloré’s Vivendi, Telecom Italia’s largest shareholder. The French media company, which on March 9 wrote down its 24% stake by 728 million euros, has said KKR undervalued the company. With the shares trading at just 30.3 euro cents on Monday morning, KKR’s original proposal of 50.5 cents a share looks extremely generous. (By Lisa Jucca)

Telecom Italia new logo is seen at the headquarter in Rozzano neighbourhood of Milan, Italy, May 25, 2016.