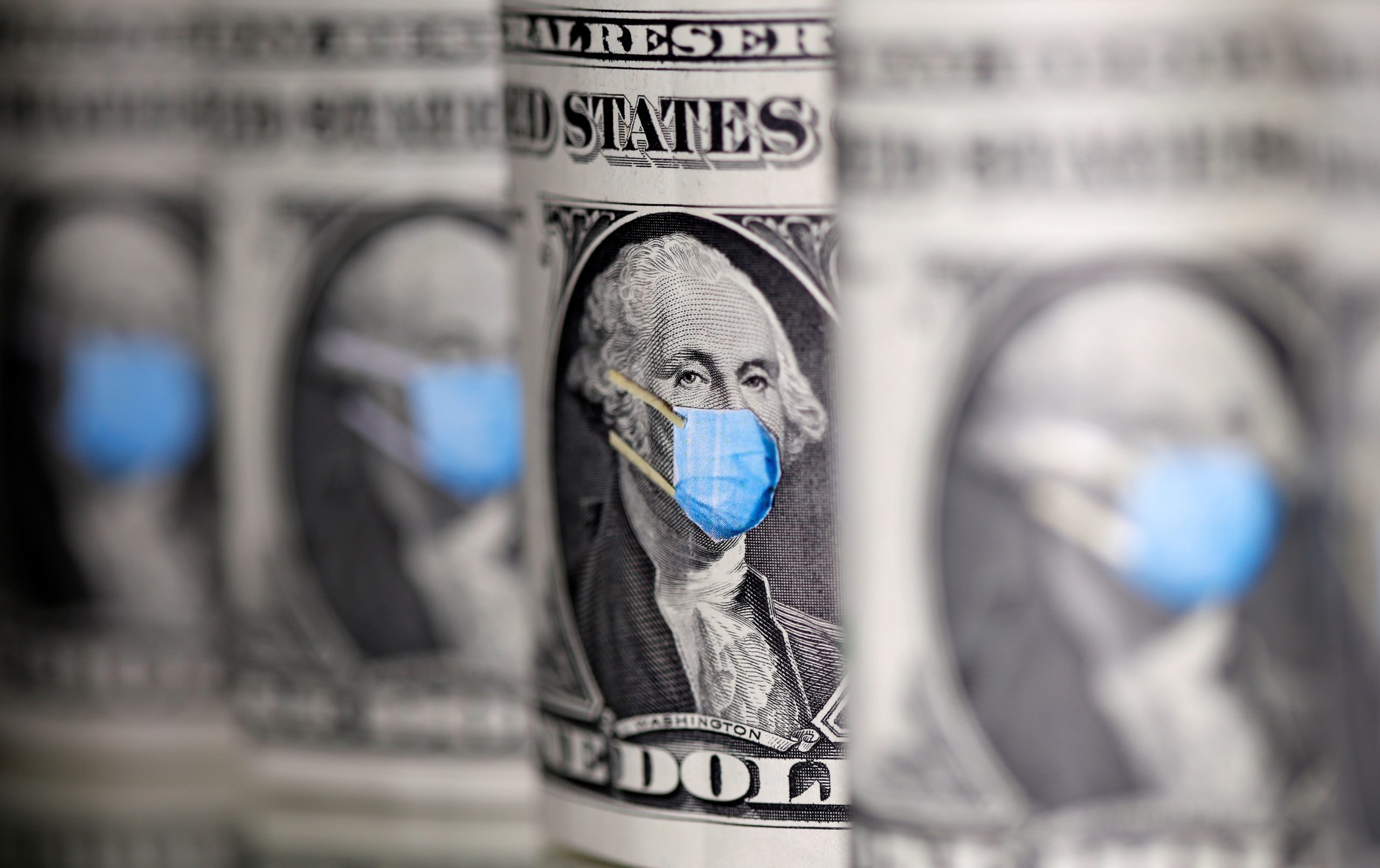 Chauffeured immunity. Last month, around 8 million fewer Americans were employed than in February 2020, before coronavirus struck. Big-company bosses aren’t sharing the broader pain. Median pay for chief executives at 322 large U.S. public companies reached $13.7 million for 2020, up from a year earlier and heading for a record, according to the Wall Street Journal.

Some companies tweaked performance targets to help managers achieve them. While some CEOs last year took Covid-related cuts in their salaries, that’s a small component of overall remuneration. After plunging in March 2020 stock prices recovered to finish the year near record highs, and that factors into many pay packages. Even so, banks on Wall Street and businesses across the United States benefited from government support for markets and consumer incomes, and bosses don’t deserve a windfall for that.

The season for shareholder votes on pay, which are non-binding but send important messages, is only beginning. Investors have already expressed majority displeasure at companies including at Starbucks and Walgreens Boots Alliance. Maybe votes against CEO pay, typically only occurring at 2% or so of U.S. companies, could prove contagious this year. (By Richard Beales)

Effetto Ferragni. Chiara Ferragni’s digital magic worked on Tod’s shares. The Italian maker of $500-a-pair loafers rallied 14% on Friday as the fashion influencer was named a director. Chairman Diego Della Valle badly needs some of the Instagram star’s appeal: Tod’s sales fell 30% in 2020, and were lagging rivals even before the pandemic. But to justify the extra 135 million euros of market value, Tod’s needs to do more than borrow her name on the board.

Ferragni, who has been mulling her own IPO, can help rejuvenate Tod’s image among her 23 million digital followers. Tod’s shares were trading at a lowly 1.28 times its forward sales. Dividing the group’s new market capitalisation by that multiple suggests investors expect Tod’s to report about 840 million euros in sales this year – a year earlier than analysts were forecasting. If she can juice the top line as easily as the stock price, the Ferragni effect will be bankable. (By Lisa Jucca)

Plugged in. A last-minute deal between two South Korean battery makers will keep the White House’s electric-vehicle dreams humming. On Sunday, SK Innovation agreed to pay about $1.8 billion to LG Energy Solution to settle allegations it destroyed evidence and stole trade secrets. That saves SK’s $2.6 billion battery factory in Georgia and upholds the rule of law.

A February decision by the U.S. International Trade Commission put President Joe Biden in a tough spot. It sided with LG and imposed a 10-year import ban, with caveats, on SK, which also hurt customers Ford Motor and Volkswagen. The commander-in-chief had until Sunday night to decide whether to make the rare move of overturning a commission ruling.

The high stakes and threat of China helped cooler heads prevail. Almost 2,600 jobs will be created at the SK battery factory under construction. That helps Biden’s $174 billion plan to boost electric-vehicle sales and charging stations. Making a case based on economic growth and the Beijing bogeyman is also a good trial run for his $2 trillion infrastructure push. (By Gina Chon)

Trust test. A Swedish fintech startup is the latest to cash in on the digital payments boom. BlackRock-backed Trustly said on Monday it is planning an initial public offering in Sweden which Reuters reported in January could value the company at up to 9 billion euros. Chief Executive Oscar Berglund says the company will sell shares worth 8 billion Swedish crowns (785 million euros), part of which will be used to redeem preference shares and repay debt.

Trustly lets consumers pay online directly from their bank accounts, bypassing credit card networks dominated by Mastercard and Visa and reducing fees for merchants by up to a half. That sets it apart from larger rivals like Adyen, Stripe and Klarna. Revenue last year grew 40% to 2 billion Swedish crowns. With ever more companies offering investors a way to play the online payments frenzy, the IPO will serve as the latest test of fintech investors’ appetite. (By Karen Kwok)

Dark horse. Darktrace’s initial public offering raises questions about its timing. The company which sells anti-hacking software is backed by Mike Lynch, the Autonomy founder who is facing extradition to the United States on fraud charges. Yet Darktrace Chief Executive Poppy Gustafsson on Monday unveiled plans for a London listing to turbocharge product development and bolster the Cambridge-based company’s balance sheet.

Darktrace doesn’t appear to need the cash. Last year it generated revenue of $199 million and was operating cash flow positive. It had nearly $104 million of cash on its balance sheet at the end of December. It also managed to shrink its cost base during the pandemic. Darktrace wants to expand its market share of blue-chip companies like Coca-Cola and Rolls-Royce. Its current base of 4,700 clients is a fraction of the 150,000 it reckons it can target. New board members including former BT boss Peter Bonfield and Conservative peer David Willetts may help reassure prospective investors. Still, Darktrace’s haste is curious. (By Aimee Donnellan)

Better late than never. Jones Lang LaSalle is late to a party. The $9 billion New York-listed company is weighing up a sale of its Chinese property management business for at least $500 million, per Bloomberg. But after a flurry of mainland property services listings in Hong Kong led by developers Evergrande and Sunac, valuations look inflated. On Friday, JPMorgan analysts cautioned short-term weakness and downgraded several firms, including China Overseas Property, with a target price 10% below market.

For JLL, property management provides a steady stream of revenue but the business is less profitable than sales and leasing in the People’s Republic. Overall, property management accounted for 58% of the global company’s top line in 2020 and was one of the few segments to deliver growth last year. It presents an opportunity to unlock value. Even without the froth, any sale is likely to net JLL a valuation multiple considerably higher than its own 16 times forward earnings. Evergrande and Sunac units trade at between 28 and 42 times. (By Yawen Chen)