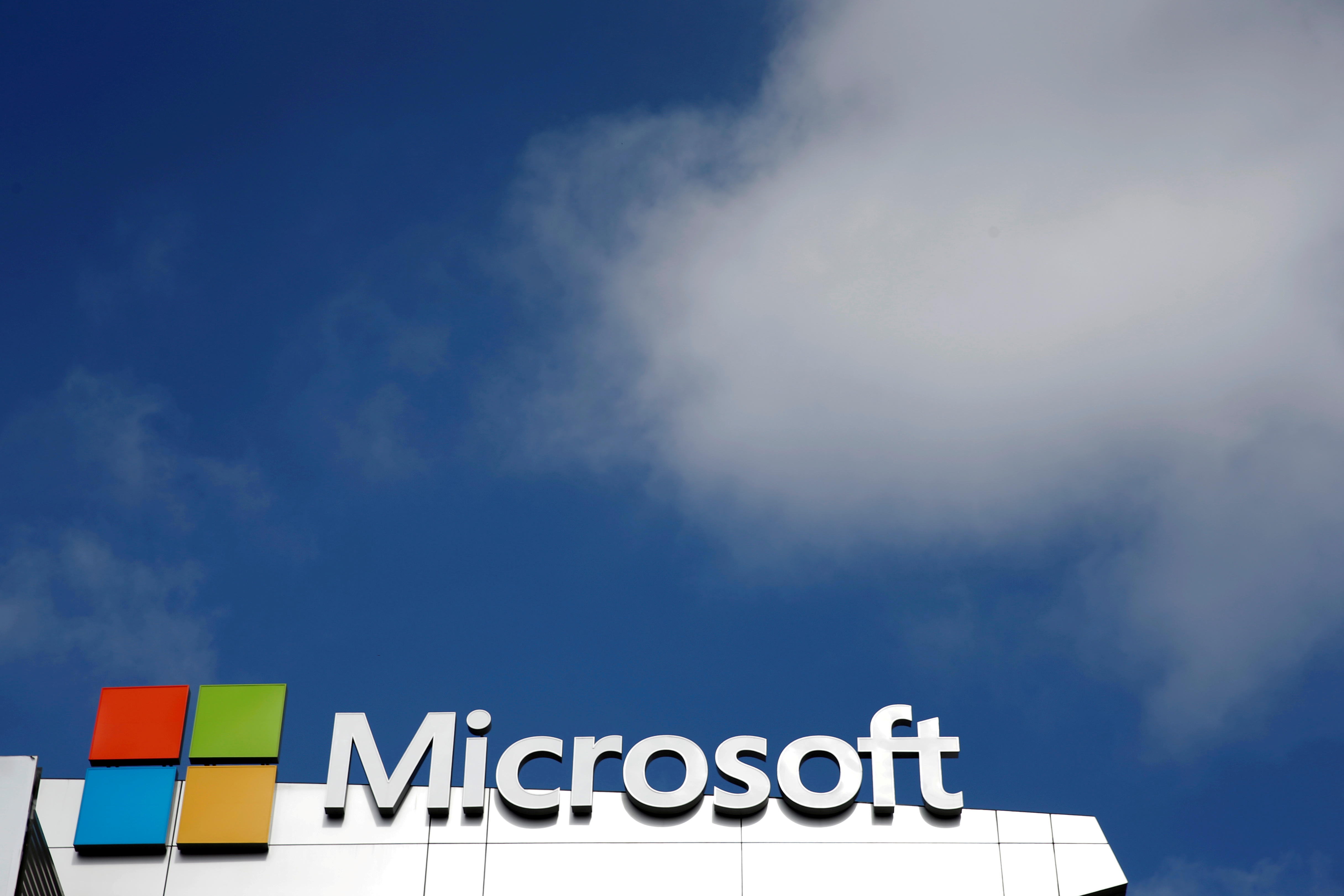 Open windows. The U.S. antitrust spotlight is starting to turn to Microsoft. The $2 trillion software giant has managed to avoid the scrutiny that rivals have attracted. Now some Republicans in Congress are calling for a closer look.

Microsoft’s antitrust battle 20 years ago has helped protect it from the current big technology backlash. The company was excluded from a U.S. House Judiciary Committee scathing report on anticompetitive practices of Silicon Valley behemoths last year. And it has been able to complete several deals, including a $20 billion acquisition for speech tech outfit Nuance Communications and a $7.5 billion purchase of video-gaming firm ZeniMax last September.

Now that’s changing. Jim Jordan, the top Republican on the panel, accused Microsoft’s LinkedIn of censoring conservative posts and noted the company has acquired 200 firms over the last 30 years. He won changes to measures approved this week by the committee to rein in Big Tech to ensure they applied to Microsoft.

That could hurt boss Satya Nadella’s dealmaking strategy. With Washington more focused, it may be a good time to lay low. (By Gina Chon)

Vault lines. In banking, it might be what you do, but it ain’t where you do it. Morgan Stanley analysts have scrutinized 93 mid-sized U.S. banks and concluded there’s virtually no correlation between a lender’s local economy and how fast its loans, deposits or earnings increase. Fast-growing Texas no more guarantees rapid expansion than slow-coach Connecticut confers relative stagnation.

That’s counterintuitive. But if geography doesn’t matter, what does? Having a niche like technology lending may help, the analysts led by Ken Zerbe suggest. Conversely, choices like aiming for higher quality customers could slow growth. Maybe leadership makes a difference, too – an idea that might appeal to chief executives like JPMorgan’s Jamie Dimon, who bagged $31.5 million in 2020 for running America’s biggest bank.

Perhaps over the decade analyzed by Morgan Stanley, some banks simply hit on ways to grow even when their customer base wasn’t. That could be through crafty marketing of products or charging higher fees. Either way, the prosperity of banks and their communities no longer look like two sides of the same coin. (By John Foley)

Takeover tangle. British shareholders are 2-0 up against private equity suitors this week. On Friday London-listed UDG Healthcare said buyout firm Clayton, Dubilier & Rice may sweeten its offer for the pharmaceutical services company to 10.80 pounds per share, valuing it at 2.7 billion pounds. UDG’s board recommended a bid worth 10.23 pounds per share in May, but shareholder Allianz Global Investors argued it was too cheap. On Thursday Blackstone bumped up its offer for British housebuilder St Modwen Properties to 560 pence per share, from 542 pence.

The concessions are a victory for shareholders who have pushed up prices of private equity takeover targets in the hope of securing higher bids. The increases are hard for buyout firms to justify: Breakingviews calculated CD&R’s initial offer was expected to earn it a five-year internal rate of return of just 11%. But with two wins under their belts, public shareholders will be emboldened to demand more. (By Aimee Donnellan)

Reverse gear. China’s ride-hailing behemoth is driving slow ahead of its initial public offering. Didi Global, led by boss Will Wei Cheng, is targeting a market capitalisation of up to $67 billion, based on a price range of $13 to $14 per share, just two-thirds of the earlier mooted goal.

At the top end, Didi’s enterprise is valued at a multiple of 12 times last year’s “Platform Sales”, a comparable metric to revenue reported by Uber which trades on 9 times. Another way to look at it, Didi would need to grow its sales 95% to $10.6 billion this year to achieve Uber’s 2021 forecast multiple of 6 times, based on estimates on Refinitiv, compared to the 43% it managed in pandemic-impacted 2020.

It’s still punchy. Regulatory roadblocks could weigh on growth: Officials launched an antitrust probe over competitive practices, and Didi has been ordered to share more information with drivers. Investors want to get in the car before sharing a fast ride. (By Sharon Lam)

Fast lane. Chinese electric-vehicle maker Xpeng is seizing a second chance. The company is preparing to sell shares in Hong Kong, part of a roughly $2 billion global offering. That puts the marque ahead of Nio and Li Auto, which debuted in New York before $33 billion Xpeng but have yet to rev up plans to launch a second listing in the Chinese city.

Shares in Xpeng and Li Auto have each jumped around 170% since their initial public offerings last year. That suggests investors aren’t differentiating, not helped by both companies reporting revenue around $500 million and some 13,000 car deliveries in the first quarter.

But the automaker run by Xiaopeng He touts only fully electric models, while Li Auto specialises in hybrids. Xpeng can also flaunt its commitment to developing proprietary technology and production facilities, unusual among cash-strapped electric-vehicle startups. Those ambitions are another reason why the money-losing company is hurrying to rustle up fresh funds. (By Katrina Hamlin)