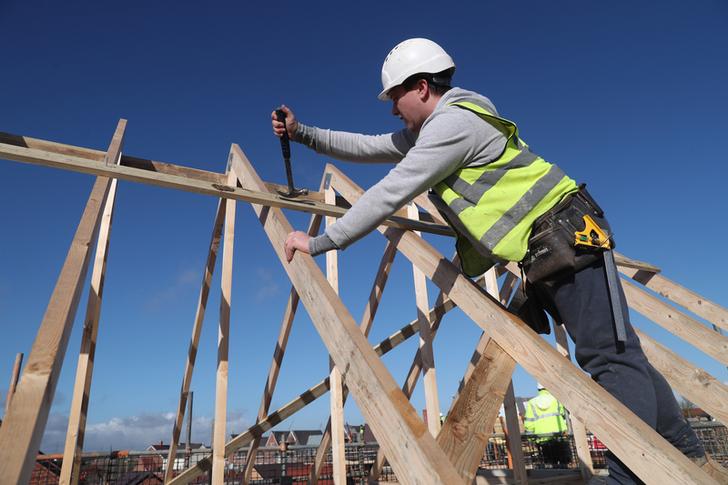 Money pit. Countryside Properties’ leadership rejig may undermine its already shaky foundations. On Thursday shares in the 1.6 billion pound builder of affordable homes collapsed 26% after it revealed that adjusted operating profit was just 16 million pounds in the quarter ending Dec. 31, less than half what it delivered a year earlier, despite the country enjoying a housing boom. The company’s Chief Executive Iain McPherson is stepping down and will be temporarily replaced by Chairman John Martin.

McPherson’s departure creates a shortage of housebuilding experience on the board. Martin joined Countryside having led a turnaround of plumbing and heating firm Ferguson. The new finance director, Tim Lawlor, joined from logistics firm Wincanton last November. Countryside’s shares have traded at a premium to peers, thanks to its strategy of partnering with local authorities to build properties, rather than using just its own balance sheet. After Thursday’s rout, the shares are trading at 10 times forward earnings, in line with peer Persimmon, according to Refinitiv data. Given an uncertain turnaround, the stock may have further to fall. (By Aimee Donnellan)

A builder working for Taylor Wimpey builds a roof on an estate in Aylesbury, Britain, February 7, 2017.