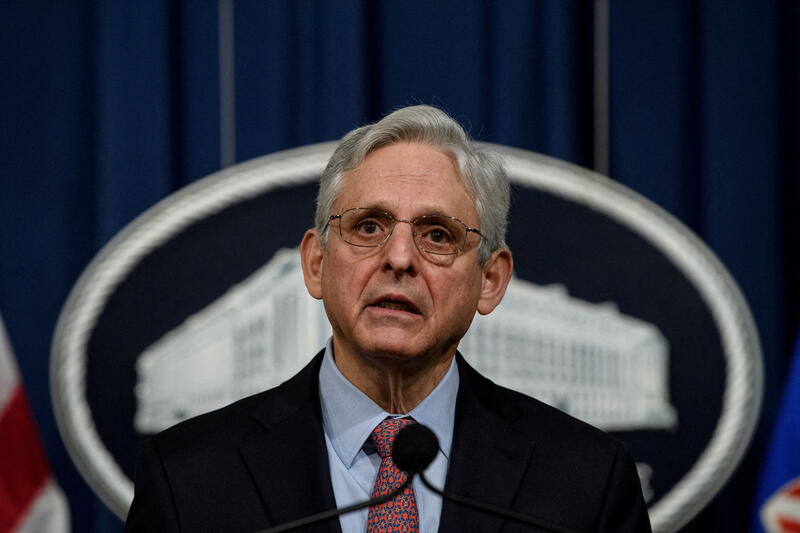 Nowhere to hide. U.S. Attorney General Merrick Garland wants to go after more individuals for white-collar crimes. Wachtell, Lipton, Rosen & Katz is worried for its corporate clients. The boardroom-friendly law firm said in a memo on Friday, a day after Garland gave a speech on the topic: “If ever there were a time for companies to examine their compliance regimes, this is it.”

Top bosses often escape legal trouble, even when the companies they run pay big penalties. Garland thinks that undermines people’s trust in the rule of law. Outlining a shift in how the Department of Justice allocates resources, the AG said he planned to change that, even though it’s harder to get individual convictions than settlements with corporations. Wachtell’s memo suggests the firm believes Garland means business.

A defense for those at the top has long been that they didn’t know about the misdeeds of rogue actors among their employees and therefore can’t be held accountable. Wachtell is now telling CEOs that ignorance isn’t bliss and they need to clean up their corporate acts. For shareholders and regular citizens alike, it’s a long-needed change. (By Lauren Silva Laughlin)

Helter smelter. As its name implies, Rusal is heavily Russian and heavily into aluminium. Trying to keep in with Western investors by carving out its non-Russian bits, as parent company En+ is contemplating, looks like a challenge. Its chairman, former British cabinet minister Greg Barker, quit on Monday, perhaps with a view to lead the new offshoot.

The spinoff plan, according to the Times, appears to be to create a clean break with En+’s 44% owner Oleg Deripaska and any Russian assets. Rusal’s non-Russian bauxite mines contain an impressive 1.3 billion tonnes of reserves and boast ore-processing plants in countries including Ukraine, Jamaica and Ireland. The problem is that most of its profit comes from smelting aluminium, and most of that is done on Russian soil. Assuming non-Russian assets account for nearly 10% of EBITDA, in line with the 2020 results, and the international offshoot might generate $320 million of EBITDA this year. On a 4 times multiple, akin to big miners, the enterprise would be worth just $1.3 billion. Even then, investors may still be wary of any business that was once so closely linked to Russia. (By Ed Cropley)

FILE PHOTO: U.S. Attorney General Merrick Garland speaks to the press at the Justice Department after all three defendants were found guilty of federal hate crimes for murder of a young Black man, Ahmaud Arbrey in Washington, DC, U.S., February 22, 2022.